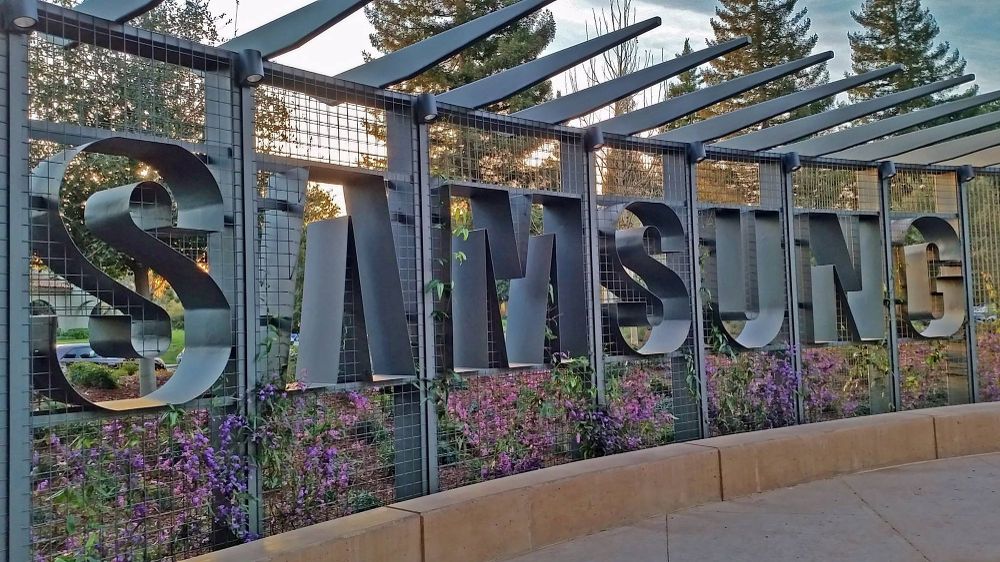 There’s consensus on the street that Samsung is going to register robust growth in the second quarter of this year with one of the contributing factors being the stellar performance of the Galaxy S7. Market analysts now expect the company to post 8 trillion won ($6.8 billion) in operating profit in the second quarter, the new estimate is higher than previous market estimates.

Analysts expect that Samsung’s consumer electronics business is going to show improved performance in this quarter while the IT and mobile communications business will be helped by the Galaxy S7’s popularity. Multiple market analysts are now expecting the company to post impressive numbers when the results for this quarter are released and there’s no indication so far which points to these estimates being fundamentally flawed. Looks like Samsung is in for a good quarter.