2016 Edition of the Samsung Galaxy J5 surfaces in India 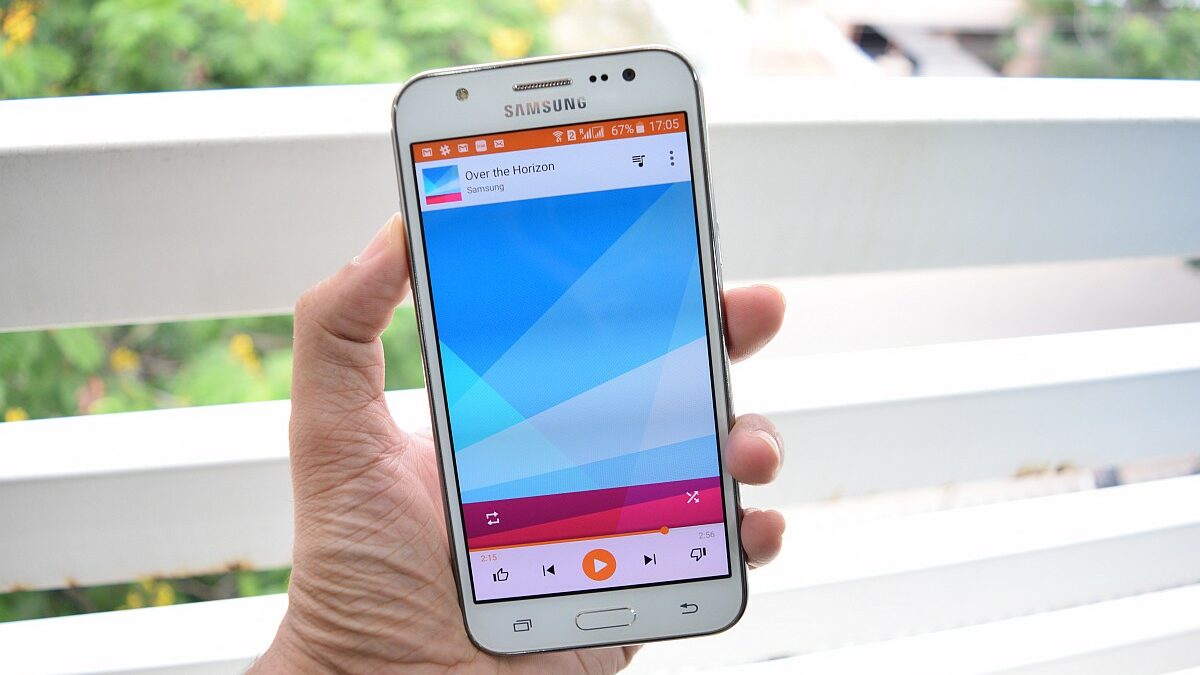 Even though the current Galaxy J5 has only been on the market for a little more than six months, its 2016 edition is already in testing in Samsung’s R&D facilities in India.

Once again, it is the import database Zauba that confirms the existence of a new device. According to it, a Samsung phone with codename SM-J510 has arrived in the country for the usual test procedures. Very few details of the device are revealed, though the display of this Galaxy J5 (2016) appears to be of the 5.2 -inch variety, which is 0.2-inch larger than that of its predecessor.

Recently, we saw a comparable size bump in the Galaxy A5 (2016). Not only is the 5.2-inch display in that device larger than the 720p screen in the original Galaxy A5, it also features a higher 1080p resolution. Still, since the J series are considerably cheaper than the A series, it remains to be seen if the Galaxy J5 (2016) will come with a similar increase in pixel count.

It will probably be a while before Samsung actually launches this Galaxy J5 revamp, but at least we’ve now seen confirmation of its existence.