Samsung working on robots to lessen dependence on Chinese labor 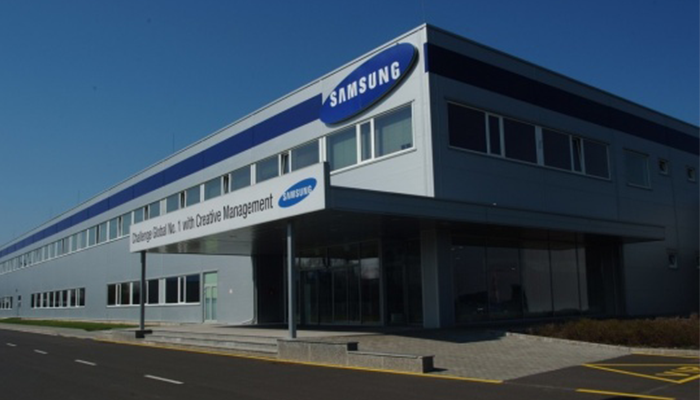 Samsung has received a multi-million dollar investment from the South Korean government in order to develop factory robots capable of replacing cheap Chinese labor in its facilities. The investment is worth roughly 16.75 billion won, the equivalent of $14.8 million, and Samsung is tasked with producing them because importing them from abroad is extremely expensive. There’s no estimate as to when Samsung will finish producing these robots but the country’s Ministry of Trade, Industry and Energy expects the work to be completed by late 2018. Here’s what the ministry said in a recent statement:

Once affordable robots reach the market and are more widely used, it can lead to the creation of ‘smart factories’ and bring about far-reaching innovations to the manufacturing sector

The decision to replace cheap Chinese labor with robots comes in the context of rising wages in China but also as an attempt from South Korea to become a bigger robotics market. The global robotics business was worth $10.7 billion last year with China being in the lead and Japan following in second, with the US and South Korea competing for the third place. Robots currently account for about 10 percent of the manufacturing process worldwide and that figure could rise to 20 percent in the next ten years.