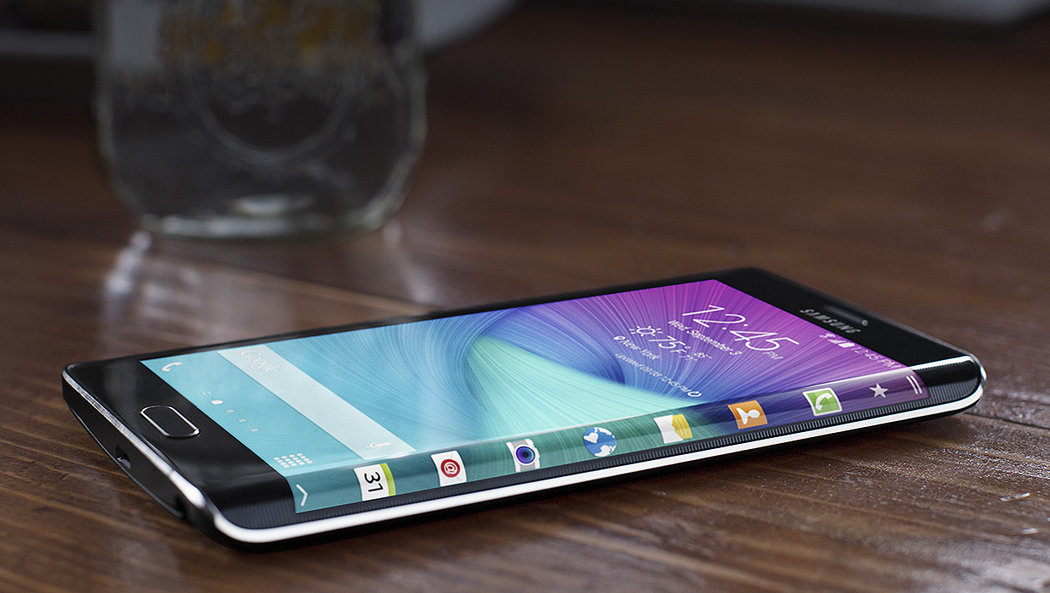 Looks like Samsung is going to put an emphasis on security with the upcoming Galaxy Note 5 which will be an interesting addition. The company has been looking into forensics and various other digital security methods for a while now, so it will be interesting to see what they bring forth.

Oberthur Technologies chief executive Didied Lamouche recently held a small presentation showing us a sneak peek at how the upcoming Galaxy Note 5 will improve security. The upcoming security software that will be featured on the Galaxy Note 5 is going to be a lot faster because it’s going to be linked to the processor, basically creating a faster link between the processor and the local embedded devices. Obviously this also includes the fingerprint scanner which is going to be a lot faster, thus encouraging its use and preventing any eventual data leaks. Here’s what Didied Lamouche had to say about the upcoming tech:

We are in the final talks with three to four major European banks including those in Spain and Poland in order to implement that system (which connects users, devices and solutions) very soon in the market

In his latest conference, Lamouche also took a subtle shot at the Apple-Samsung lawsuit, claiming that the key to the mobile world is openness. Oberthur technologies is also going to sit down and talk with Samsung’s mobile business unit in order to work on future wearable tech.