Galaxy S6 Plus: Will Apple take Samsung back to the courtroom? 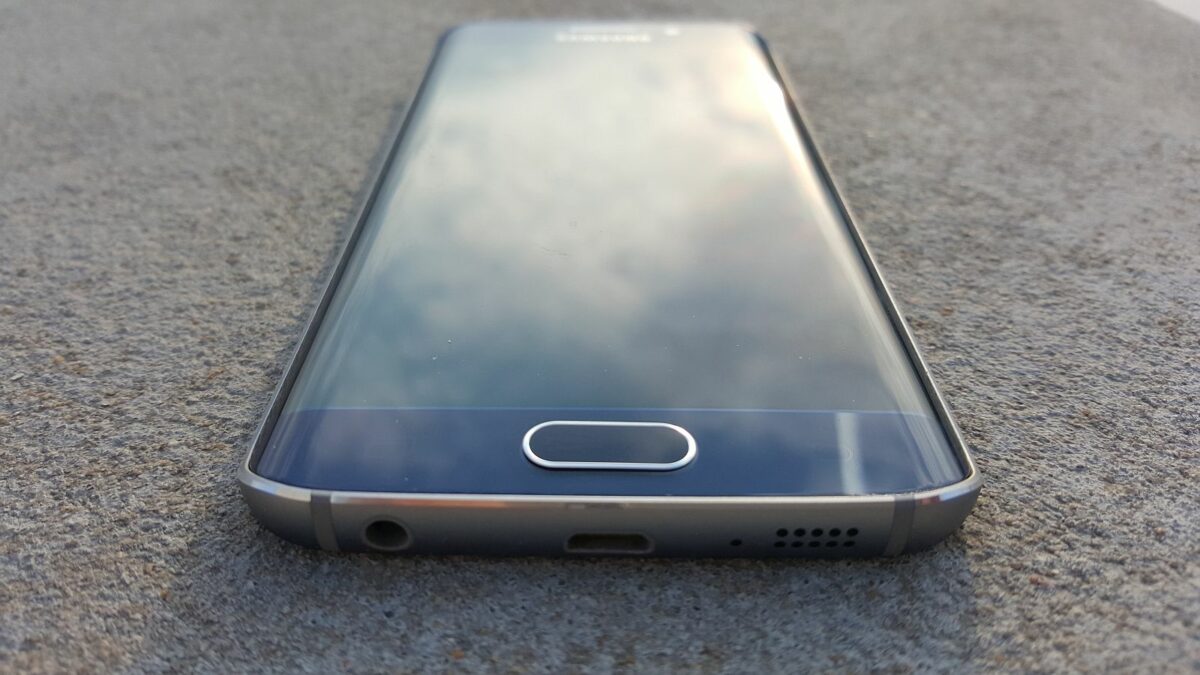 Apple and Samsung have a rivalry that books have been written about, but what few remember about the rivalry is that both companies are part of a love/hate relationship: that is, while neither wants to have anything to do with the other, it turns out that Apple needs Samsung to build its panels and manufacture its processor chips, and Samsung can always stand to make more money. Both companies inspire each other and their current device lineups bear witness to it.

Regardless of Apple’s dependency upon the Korean manufacturer Cupertino would love to toss, it seems that Samsung just can’t get from under the label of “copycat.” First, it was rounded corners and chamfered edges; then, it was the Galaxy S6’s speaker grille (which is actually Samsung’s return to its Windows Ativ smartphone, not the iPhone 6, as some suggest), and now, it’s Samsung’s smartphone nomenclature. That’s right: the Galaxy S6 Plus that’s rumored to be on its way to market is considered by some diehard Apple fans to be nothing more than Samsung copying Apple’s smartphone-naming system.

Apple announced the iPhone 6 Plus last September, “so Samsung’s S6 Plus is directly named in honor of Apple’s iPhone 6 Plus,” the statement goes.

We know that you, our Samsung faithful, desire to stop such silly statements in their tracks, so we decided to bring some evidence to light that will stop “the courtroom of public opinion” from attempting to shame Samsung about the “Plus” in its Galaxy S6 and S6 edge variant.

You may or may not be surprised, but Samsung has used the word “Plus” in eight smartphones prior to the upcoming Galaxy S6 Plus and S6 edge Plus. What are they? You’ll have to keep reading to find out.

The Galaxy S Plus featured a 4-inch, Super AMOLED display with an 800 x 480p screen resolution, a 1.4Ghz, uni-core Qualcomm Scorpion processor (that’s right: only one core), a 5MP back camera, 8 or 16GB of internal storage with a 32GB microSD card slot, 512MB of RAM, and Android 2.3.3 pre-loaded onto the device.

Announced in January 2012, the Galaxy Ace Plus had a 3.65-inch thin-film transistor (TFT) liquid crystal display (LCD) with a 480 x 320p screen resolution (105ppi), a 5MP rear camera, a 1Ghz Cortex A5 processor, 512MB of RAM, and 3GB of internal memory storage with a microSD card slot that provided an additional 32GB of onboard storage. The Galaxy Ace Plus had a 1,300mAh battery and came preloaded with Android 2.3.6 Gingerbread.

The Galaxy Y Plus, announced by Samsung in 2013, had a 2.8-inch display with a 320 x 240p screen resolution, 2MP back camera, 4GB of internal storage with a microSD card slot for an additional 32GB of storage, 850Mhz processor, and a 1,200mAh battery. The Y Plus came preloaded with Android 4.0 Ice Cream Sandwich (ICS).

The Galaxy S5 Plus is the latest flagship smartphone from Samsung to bear the “Plus” nomenclature, prior to the arrival of the upcoming S6 and S6 Edge Plus. The S5 Plus had the specs and features of the Galaxy S5, but trades in the Snapdragon 801 of the S5 for the Snapdragon 805 and provides LTE-Advanced (LTE-A) technology for faster LTE connectivity.

To answer the question above, no, Apple will not take Samsung back to court. Cupertino can’t. If anything, the iPhone 6 Plus – both in name and the size of its screen – shows Apple’s willingness to take a few cues from Samsung when it can. Sometimes, Apple’s top rival can also be its top inspiration.