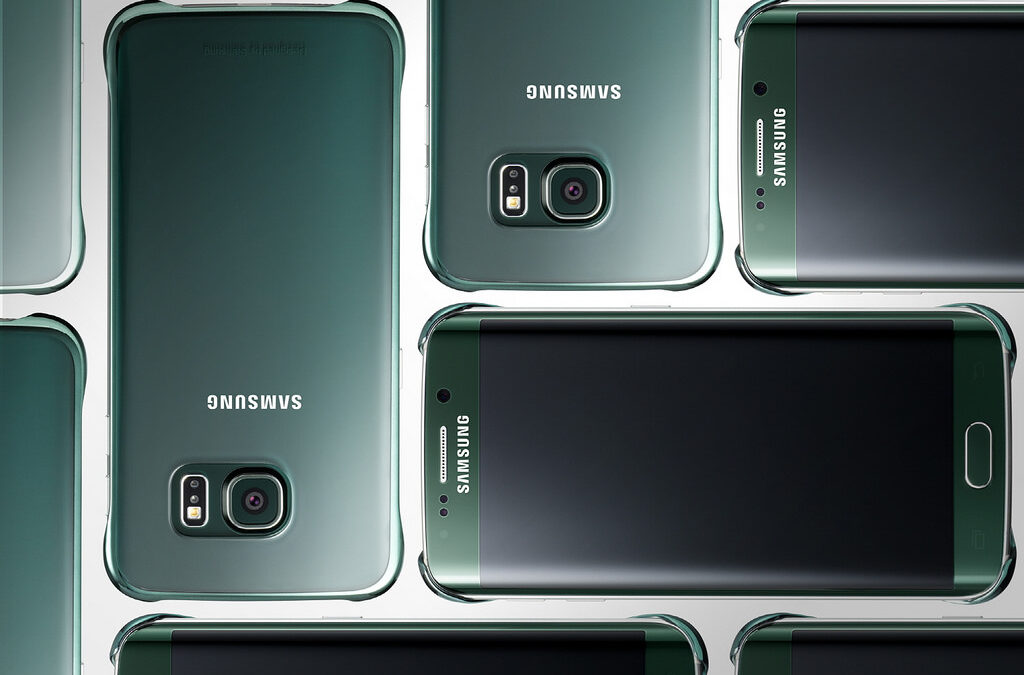 “Thinner, lighter, and faster.” That’s the never-ending mantra we hear about some of the most popular smartphones (if you already know to which smartphones this statement refers, congrats: you’re a true techie.) in history. We’re told that quad-core Android smartphones can’t top iPhones, that the iPhone 6 and 6 Plus with their 1.2 or 1.3Ghz dual-core processors still best any quad-core devices they come up against – leading many people, unfortunately, to conclude that specs are irrelevant. As for octa-core devices, some consumers still hold to the view that they’re nothing more than flashy specs on paper.

These results aren’t surprising when you consider that such a study of upload and download speeds was conducted six months ago. The Aalto University School of Electrical Engineering determined that Samsung’s Galaxy Note 3, a little over a year old in November 2014, had the fastest download speed in the world at 137.786Mbps. The iPhone 6, in contrast, placed third in download speeds behind the OnePlus One with 136.263Mbps. In terms of upload speeds, the Galaxy S5, the most underrated smartphone of 2014, placed first in the world with a record 47.311Mbps. The iPhone 6 didn’t place top in the world in upload speeds at all, and the iPhone 5s came in tenth (45.503Mbps) behind the Galaxy Note 2, Galaxy S4, the Nokia Lumia 1520, and the Nokia Lumia 1020. The November 2014 results were publicized by way of ZDNET.

While the iPhone 6 Plus will still give you more than sufficient upload and download speeds, we refuse to downplay the fact that these kinds of tests are just as significant as graphics benchmarking tests that have given the iPhone 6 and 6 Plus better scores than Samsung’s Galaxy S6 and S6 edge. In the end, consumer choice always applies, but Samsung faithful want these results to make a statement that, whereas the iPhone has its top-performing test results, Samsung’s Galaxy smartphones have the same.