Samsung affirms Tizen is here to stay, says it’s “The OS of Everything” 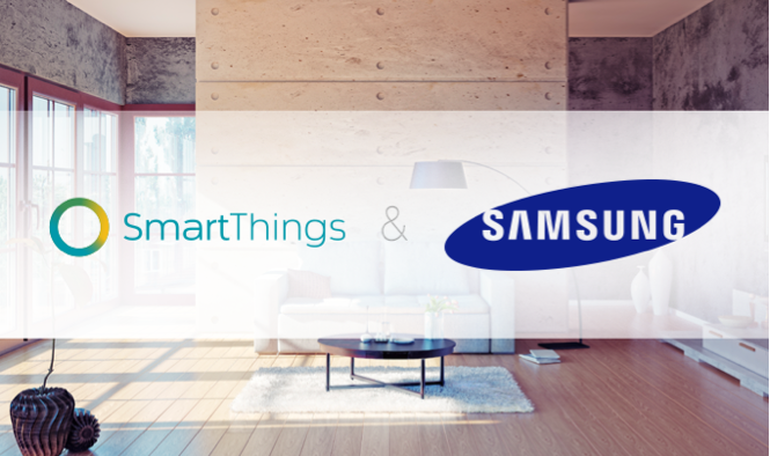 Tizen is a new platform in the smartphone world (though it’s been developing for a few years now), and Samsung’s connection to it gives the fledgling platform a certain amount of publicity – whether good or bad. Tizen has its share of critics who view iOS, Android, and Windows as sufficient for OS choices; “we don’t need another,” some have said.

Well, if you’re one of Tizen’s critics, you’ll be displeased to know that Tizen isn’t going anywhere, according to Samsung Electronics Software Center VP Jong-deok (JD) Choi. We are preparing for the Internet of Things, and Tizen as ‘The OS of Everything’ will be the core platform, Choi told the audience at the SAS 2015 Forum in Seoul, South Korea on Thursday.

So, there you have it: whether you like Tizen or not, you’d better get used to it. As long as Samsung’s name stands (and it’s unlikely the Korean manufacturer’s star will fall anytime soon), Tizen will stand with it. Tizen may not be your everything, but it is Samsung’s.