Samsung has announced that its SUHD TV series, the first to be powered by Tizen, will be launching in South Korea this month. The TVs will be offered in 55-inch, 65-inch, 78-inch and 88-inch sizes, with prices starting at 5.49 million won (roughly US$5,000). The SUHD TVs come with curved displays that are said to be the most brightest and power-efficient in the world, with nano-crystal technology and Samsung’s remastering engine enabling improved color reproduction, brightness, and contrast levels. Of course, these TVs support content at up to 4K resolution, with Samsung offering optimized content in partnership with Hollywood studio 20th Century Fox out of the box.

The SUHD TVs will also be able to connect to Samsung’s Galaxy phones and tablets through the Quick Connect feature (which can be found in the status bar on most of Samsung’s flagship phones, taking up precious space that could be used to fit more notifications). Samsung hasn’t revealed when these super-curved televisions will be making their way to other markets, though it shouldn’t be long before South Korea isn’t the only country where these things are available. 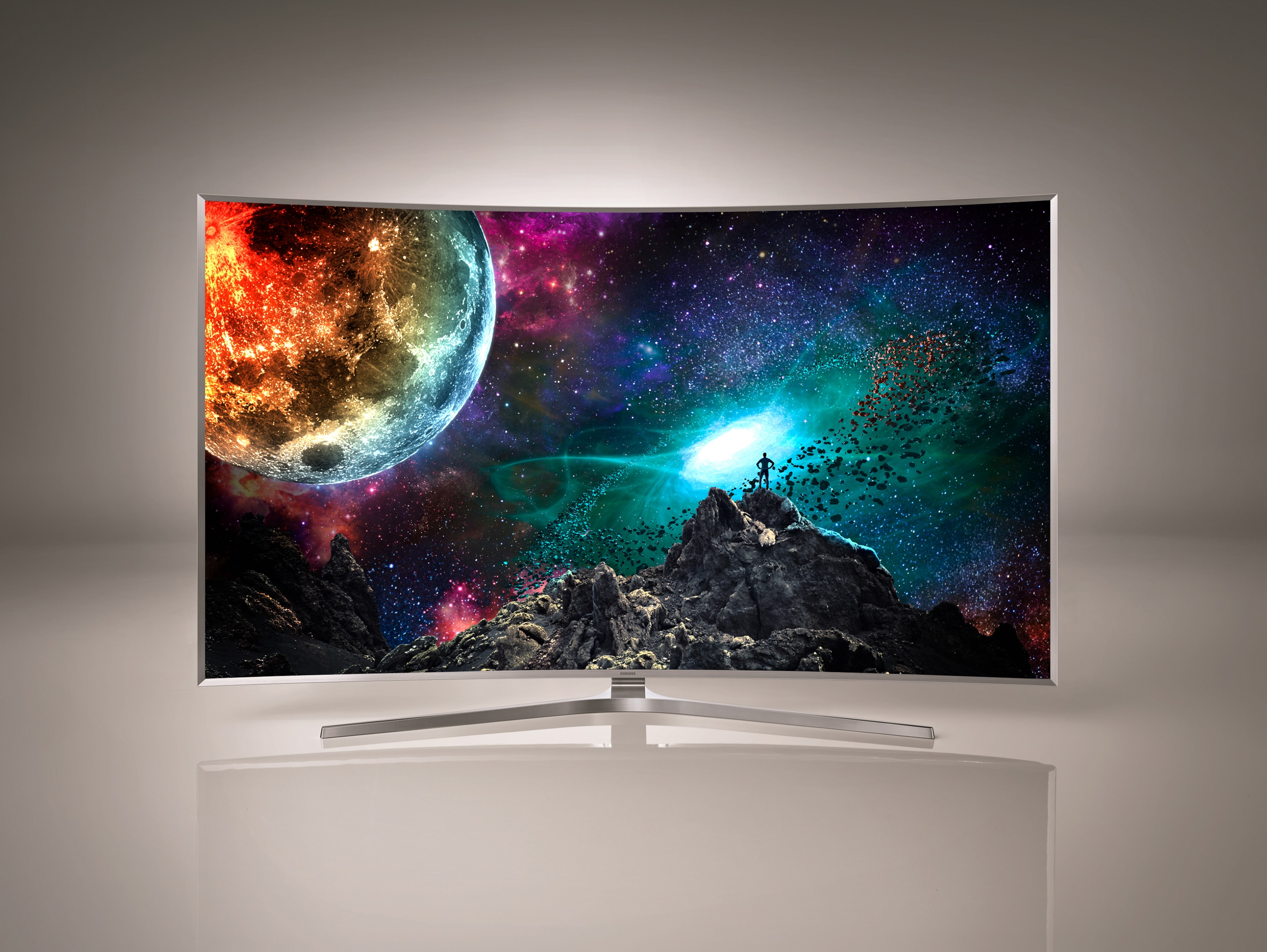