Samsung Galaxy A3 shows up in hands-on video

The Galaxy A3 is yet to go up for sale anywhere, but an early hands-on video of the device has showed up online courtesy of HDBlog. It’s a pretty comprehensive hands-on for a device that isn’t officially available yet – we get see the phone in general operation, get a look at its design from all angles, and even get a demo of the new themes feature that Samsung has introduced with the Galaxy A3 and A5. The phone comes with a couple of pre-loaded themes such as Samsung Basic, Natural and Craft, and basically change things like homescreen icons, wallpaper and color tone.

Overall, the Galaxy A3 looks like a better than average budget smartphone that should help Samsung somewhat compete with lower-priced phones from the competition, with the all-metal build an important feature separating it from the pack. Check out the hands-on video of the Galaxy A3 below, and let us know your thoughts on the device in the comments. 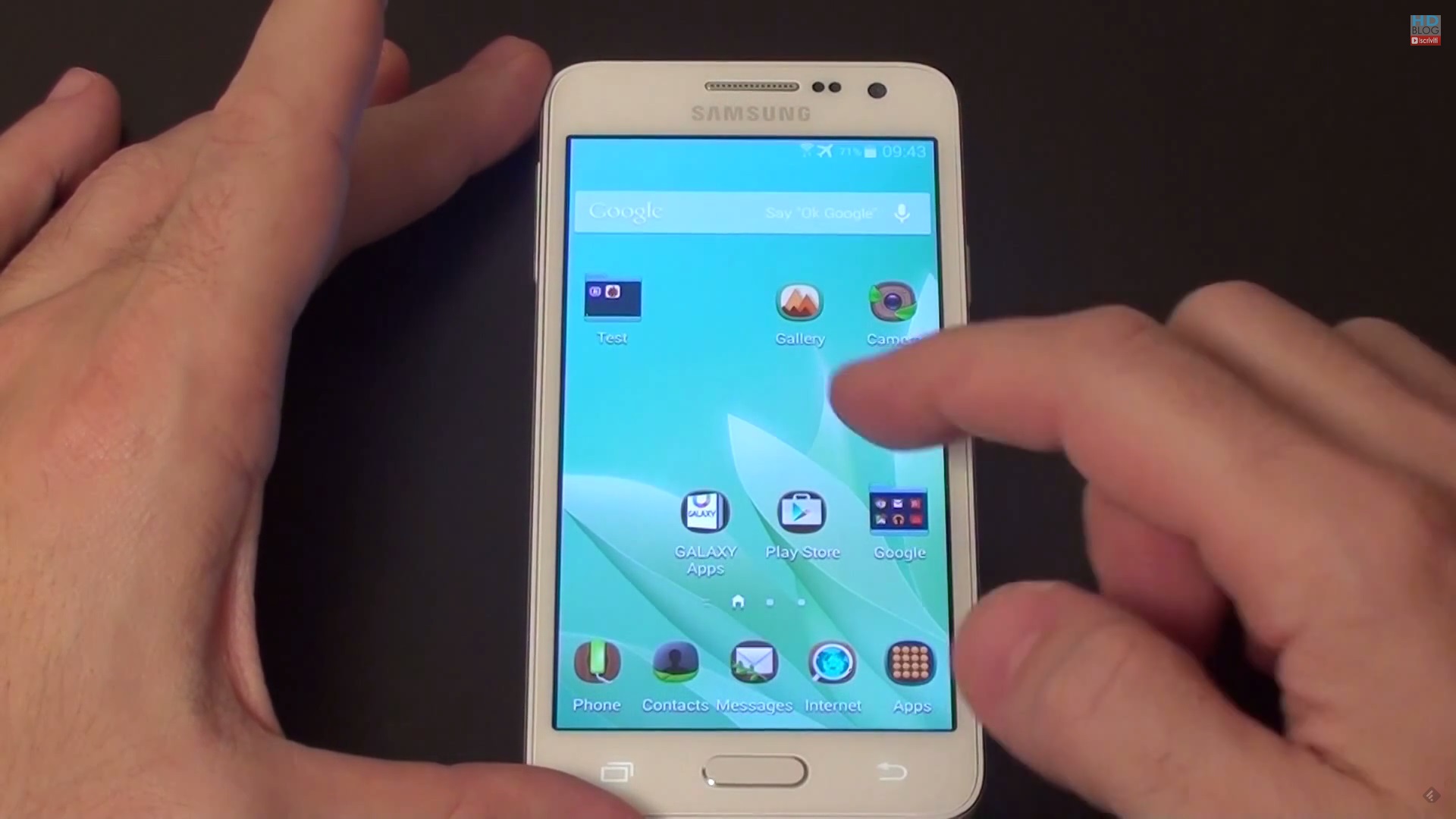 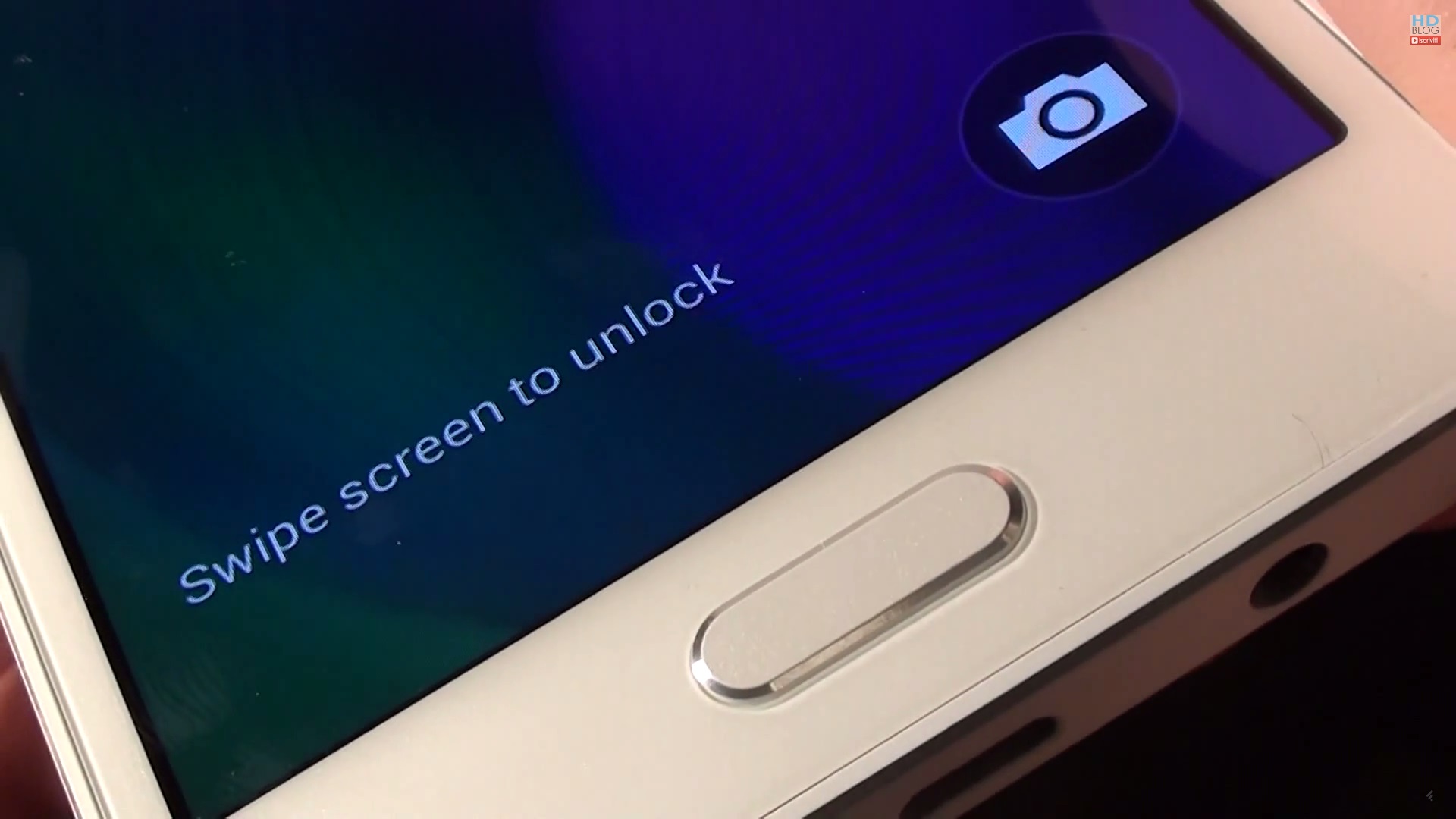 Samsung reveals the names of devices that will receive Android 7.0 upd …

Samsung rolls out security update for the Galaxy A3 in Europe