At Google I/O, Samsung’s first Android Wear smartwatch, the Gear Live, was announced, and was also given away to attendees (a choice was offered between the Gear Live and LG’s G Watch). However, it looks like some of those who received the Gear Live ahead of its market launch might have ran into a case of poor quality assurance, as various reports have cropped up about the charging mechanism being too weak and breaking off/chipping away easily.

The Gear Live is essentially a Gear 2 without a home button or camera, and therefore has a similar charging mechanism – you need to strap the watch into its charging cradle, then put in the charging cable into the USB port on the side of the cradle. However, on the Gear Live, the slot (next to the power button) that latches onto the cradle has broken off or gotten damaged for some users and is preventing them from charging the watch, with photos uploaded on Google+ offering a visual look at the issue, and that Samsung has been unable to help because the watch hasn’t exactly gone on sale to general consumers yet.

Naturally, it’s unclear what the cause of the issue is here – it could either be a case of early units having manufacturing defects that won’t be present on units that ship out to consumers who buy the Gear Live from the Play Store or from Samsung’s stores, or a case of users not handling the device carefully enough (we’re guessing the former, considering the Gear 2 has had no such issues.) Guess we will need to wait and see what happens once retail units start reaching consumers; hopefully, Samsung will move quickly to fix things if it’s a design issue, though we’re not sure if free replacements will be handed to those who got the Gear Live for free at Google I/O, unless Google steps in to salvage the situation.

Update: As always, it’s best to wait for Samsung’s official statement on the matter before making a decision on what the issue is and jumping to conclusions, since this could be a limited scenario on a small amount of units. Samsung is a big company that rigorously tests all its products, so it seems surprising that such a big issue could have permeated one of its products. 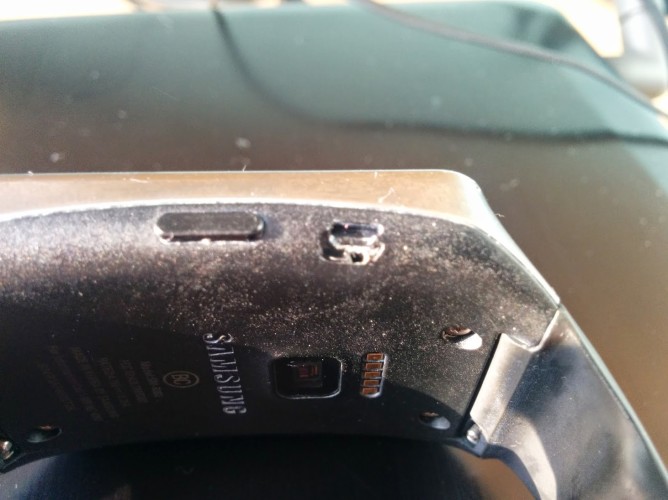 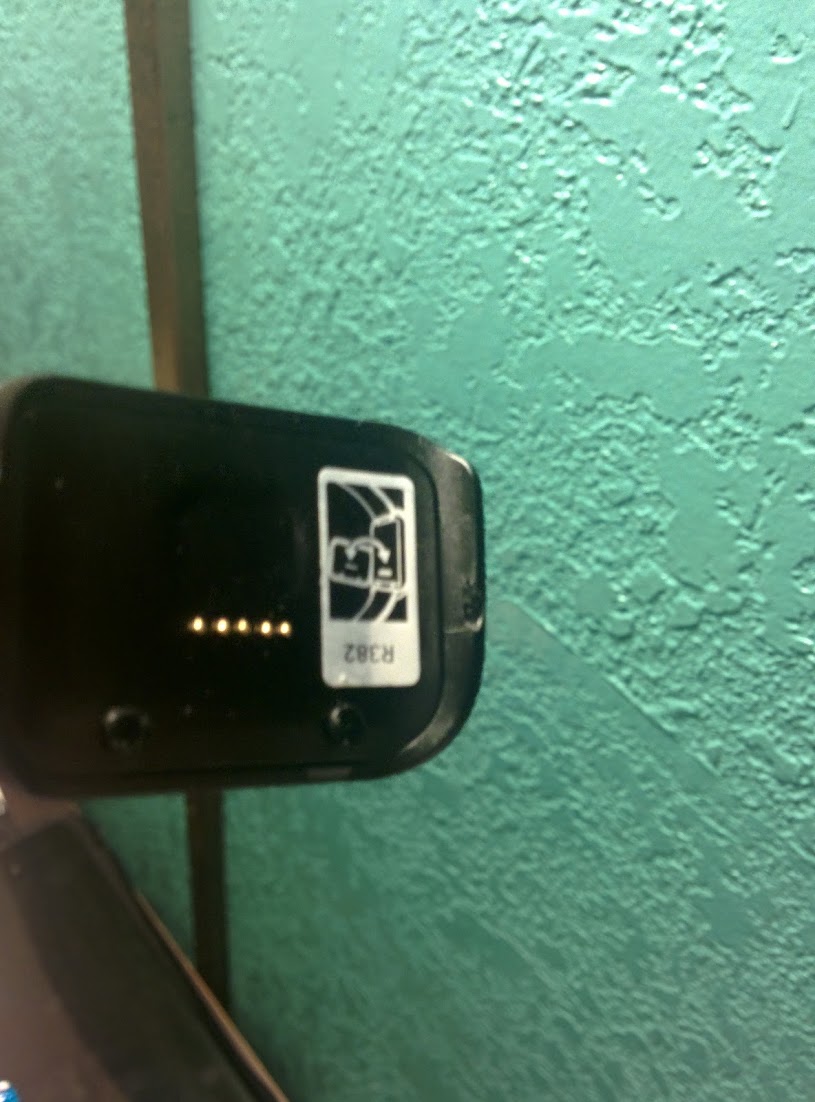 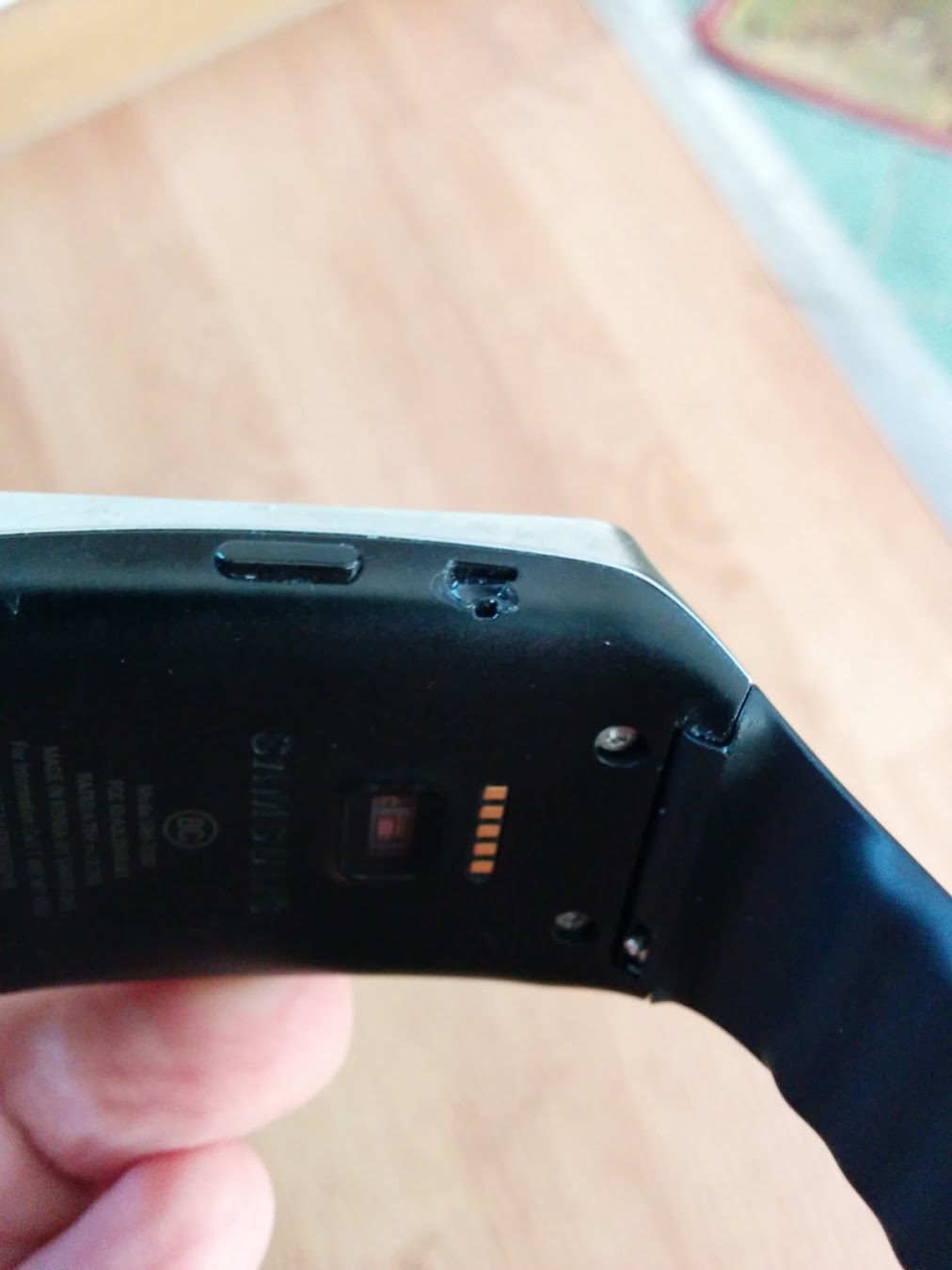 It has been a while since Samsung released an Android Wear-powered smartwatch. The Gear Live was its first and …

Samsung hasn’t been very keen on Android Wear, but the company was still the first (along with LG) to la …