Samsung’s first Android Wear smartwatch – the Gear Live – makes its debut as one of the first three watches to run Google’s wearable optimized mobile OS. Known as a company that doesn’t always adhere to the parameters set by Google, a Samsung exec has said that the goal is “to build, like we do on our phones, some of our own services for the Wear environment.” Apparently employing a software overlay such as a wearable equivalent of TouchWiz is banned by Google for now, meaning that these first months of Wear will be all about stock Google Services.

The Gear Live joins the LG G Watch and the Moto 360 as the first watches to run on Android Wear, but Samsung’s personality still manages to shine through the restrictions and competition. The Gear Live brings with it more watch faces and a heart rate monitor, just a little something to set itself apart from the competitors, as well as the stock Android experience. Samsung also possesses the invaluable knowledge it has accrued from making two generations of its own smartwatch line, the original Gear family. It is perhaps this that allows Samsung to identify itself as the most cost friendly option – the Gear Live will cost $199, whereas the G Watch will run $229 and the Moto 360 has yet to be priced but is expected to be in the $300 range.

In its current form, the value proposition of an Android Wear device is to simplify the mobile experience for the end user by providing the predictive and context-aware benefits of Google Now, as well as allowing for the intelligent filtration of the masses of notifications from one’s wrist. In theory, a spectacular triumph and a quickly essential part of anyone’s daily life. However, it doesn’t take an industry specialist to realize that the average consumer is not fumbling for a boarding pass on a daily basis. The real world applications where a device like this is essential are limited – for the moment.

That said, as the internet of things continues to grow at an astonishing rate, wearables may very well develop into a commonplace piece of technology. Growth within Android Wear will most likely evolve in a way similar to Android OS; manufacturers will provide consumers with their own flairs and improvements on the stock Android experience and allow the buyer to determine what they want. If this is the case – and Samsung might even be the driver for this movement – we will see additions such as software overlays, widget support, camera functionality, etc. And when that day comes, Samsung will possibly be the best equipped to create devices that make the most sense for its customers. 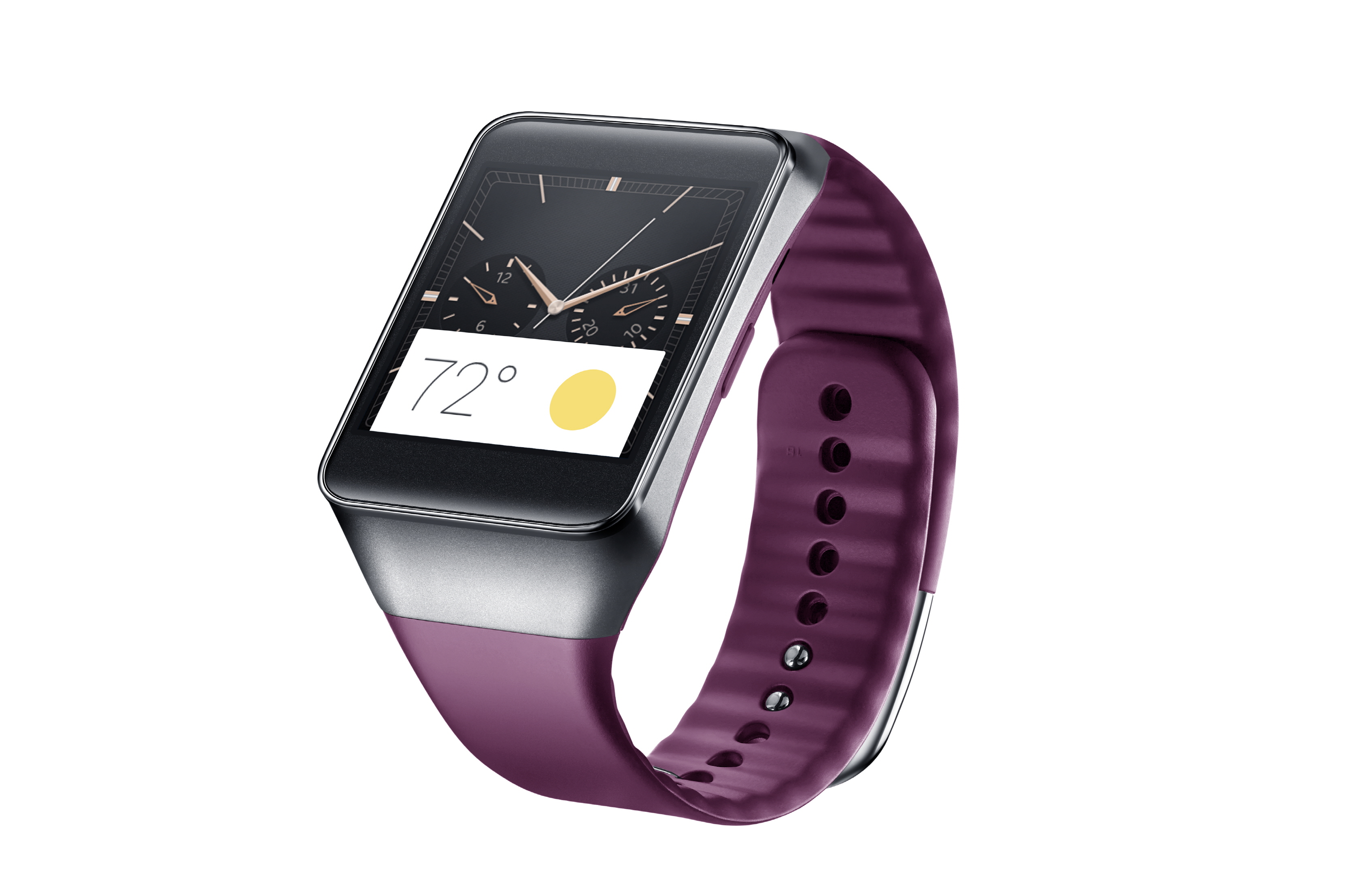 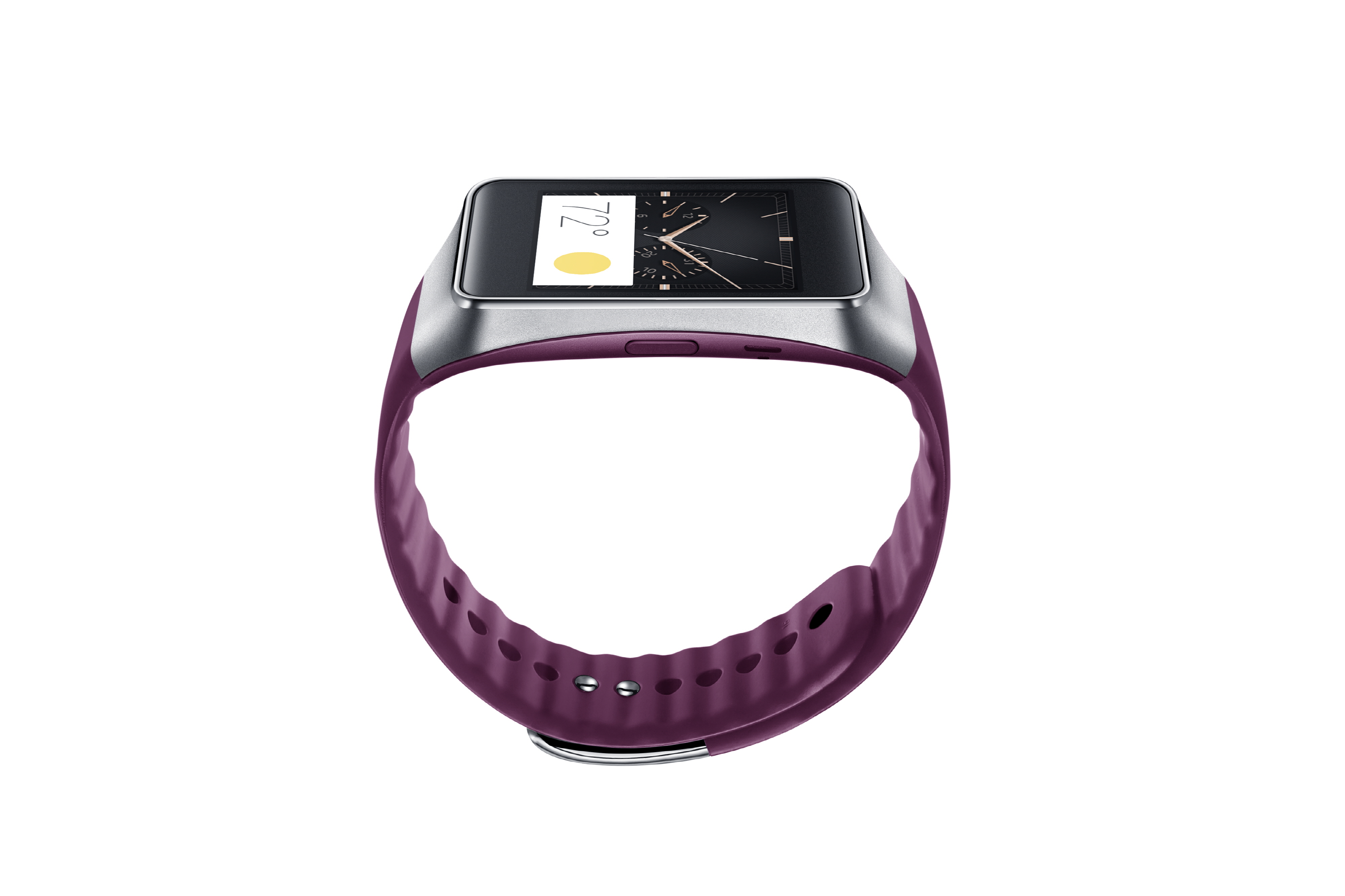