If there’s one thing that has always separated Samsung’s high-end phones from the competition, it is the AMOLED display technology the Korean manufacturer loves using. The upcoming Galaxy Tab S tablets will be bringing AMOLED displays to tablets after a single AMOLED tablet released back in 2011, and a few retail images show how Samsung plans to sell the Galaxy Tab S line to consumers, who will no doubt be questioning the need of such high-end tablets so soon after the company announced its LCD display-toting Galaxy NotePRO and Galaxy TabPRO tablets earlier this year. 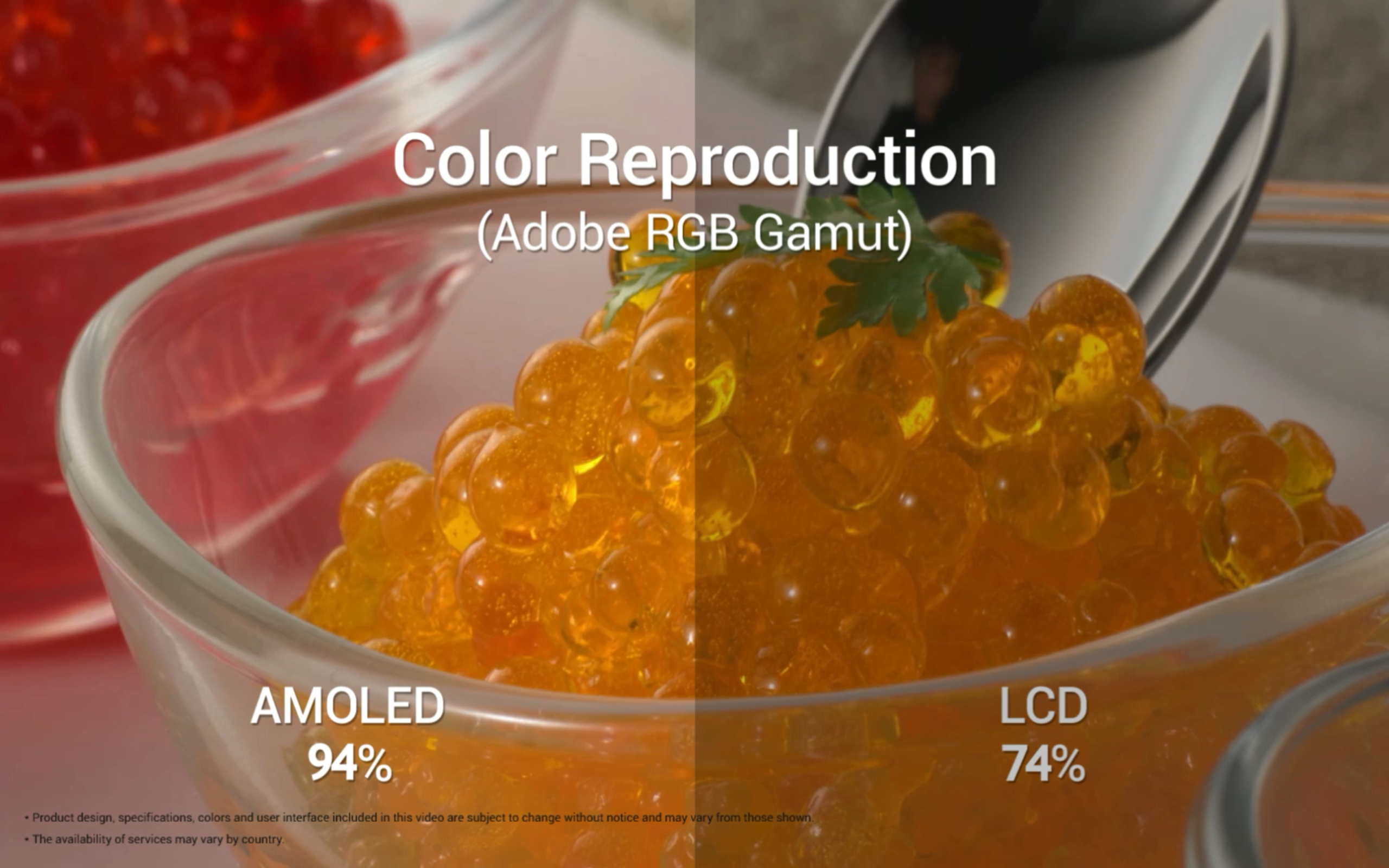 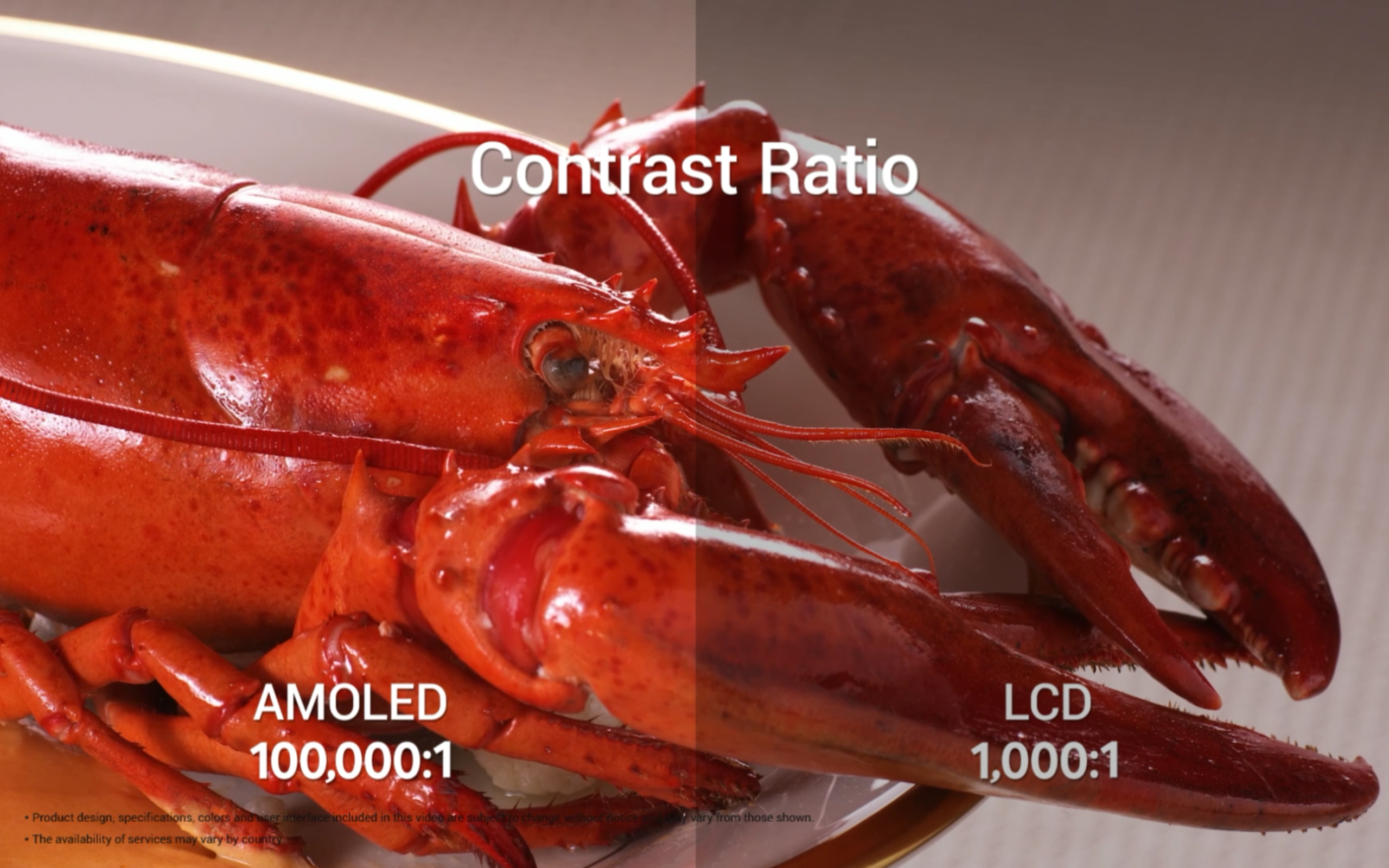 As expected, Samsung will be touting the usual advantages of an AMOLED display over their LCD counterparts. These include better color reproduction, a higher contrast ratio that offers more vivid images and deep blacks, and richer colors than what you would get on LCD displays – while this does mean that images on an AMOLED display aren’t as faithful to the original color and contrast of the original images, it also means that you get one of the most attractive display experiences, which should be further enhanced on a 8.4-inch and 10.5-inch screen. 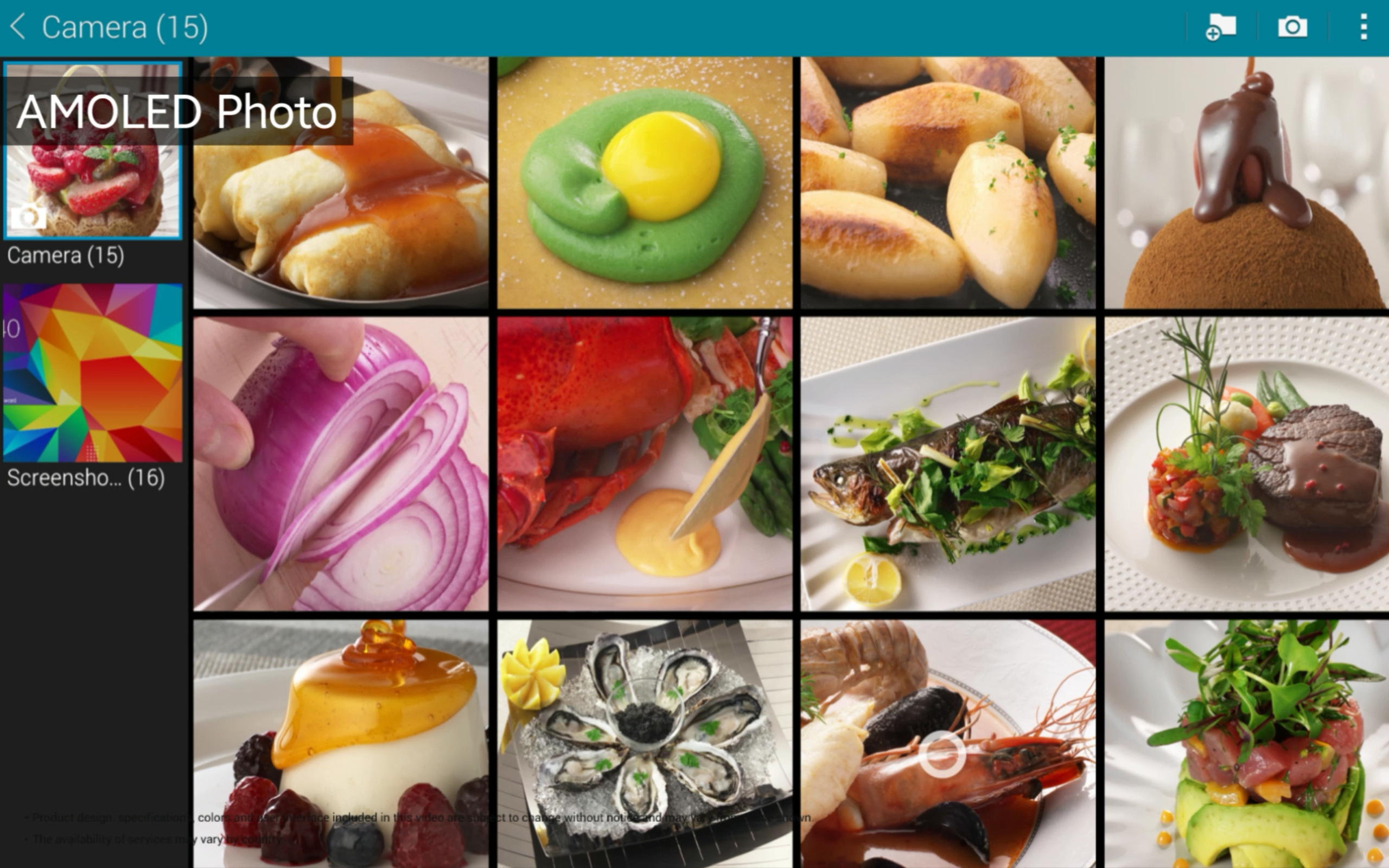 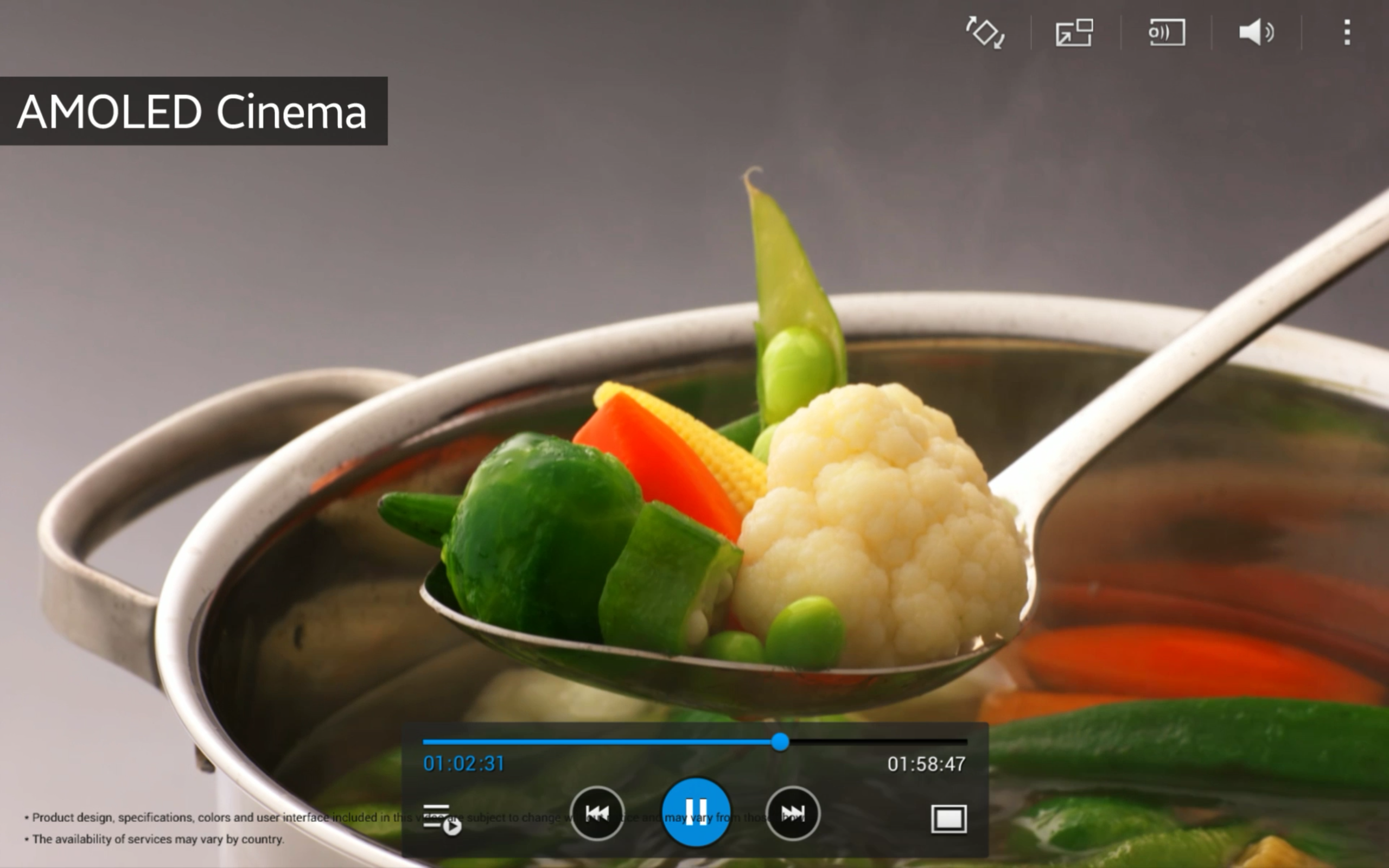 The Galaxy Tab S will also feature new display modes, called AMOLED Cinema and AMOLED Photo, which should be present along with the existing modes we’ve seen on Samsung’s AMOLED devices, including Professional and Dynamic modes. Samsung will also be showing off the display through a new video that goes through a series of images that better showcase the AMOLED screen, which you can check out after the images below.