It’s only a matter of weeks before Samsung could make the Galaxy S5 official, and a leaked render might have revealed the dimensions of the company’s next flagship. Leaked by Sonny Dickson, who is rather popular for accurately leaking Apple devices, the image seems to have been taken from a manual – however, we’re not quite sure it’s real, since the design looks exactly the same as the Galaxy S4, which isn’t expected to be the case as Samsung is supposedly working on a new design for the S5.

The dimensions of the Galaxy S5, according to the image, should be 141.7 x 72.5 x 8.2 mm, which are pretty similar to the S4’s 136.6 x 69.8 x 7.9 mm. That would mean that despite the larger screen (5.25-inch on the S5 vs. 5-inch on the S4), the Galaxy S5 won’t be much bigger than the Galaxy S4, a feat that Samsung achieved last year with the Galaxy Note 3, managing to keep the increase in dimensions over the Galaxy Note II to a minimum. Again, we’re not sure this is the Galaxy S5 we’re seeing here, but in case it is, the ratio of size and the hardware inside the device would be rather impressive. 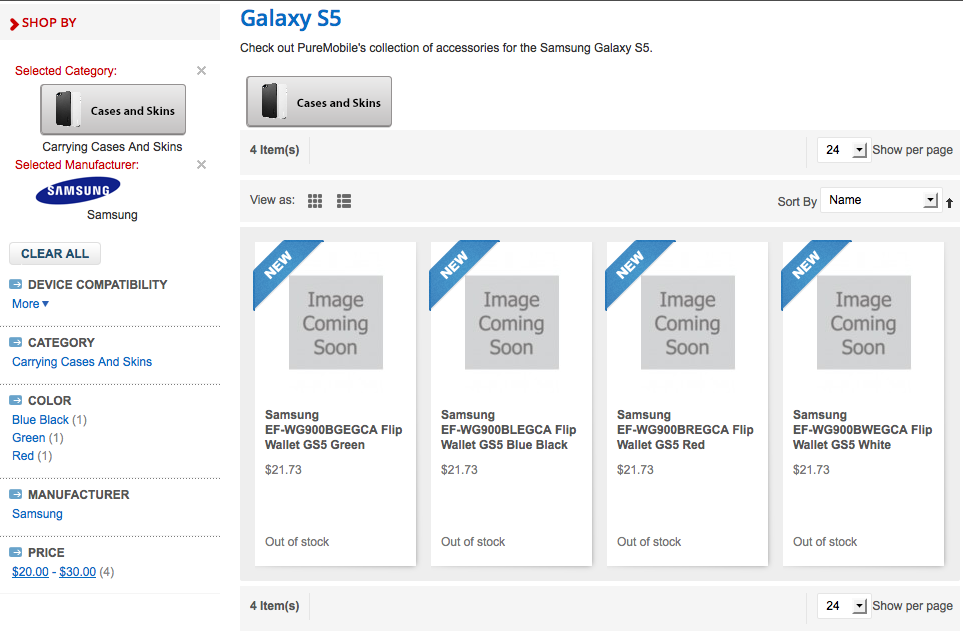