Samsung Hennessy (SCH-W789) flip phone to cost $800, makes for one of the worst deals ever 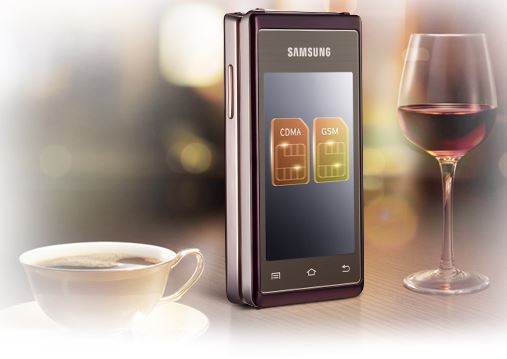 Samsung made a lot of people nostalgic while making others shake their heads in denial when they made the clamshell Hennessy smartphone official, but it looks like Samsung is taking the chance to charge an exorbitant fee for what can best be described as a phone in the lower mid-range segment – according to some Chinese websites, the Hennessy will cost a whopping 4999 Yuan, which amounts to $800.

Well, unless any of you have a good reason why one would pay more than the Galaxy S4 for the Hennessy. Anyone?