One of the most frequent complaints we hear about Samsung devices is that the build quality just isn’t up to scratch, even if they are pretty scratch resistant. Recent information has come to light about the Galaxy SIV build quality and materials which suggest we might see something not-entirely plastic come out of Samsung’s production line in the middle of next month, but do the materials used in our phones matter? Should we be overly bothered about design? It’s obvious that since the Galaxy SIII, it’s something which Samsung is taking extremely seriously

Part of me thinks that design and materials are irrelevant: as long as there is a good quality screen and amazing hardware powering the software you see, then who really cares about design? At the end of the day, you should be paying for what a device is able to do, and how well it does it, not what it looks like. In my opinion, this is wholly the reason why Samsung Mobile has become so successful today. Since the Galaxy S and Galaxy SII, they have consistently provided the most cutting edge hardware with a well-rounded and customisable software. It certainly hasn’t been design which has won Samsung rave reviews for it’s mobile phones. 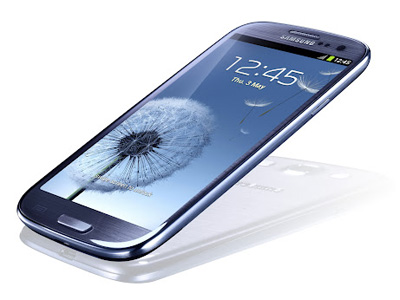 Though, that’s not why a lot of people buy phones, or at least, there are more things which people consider when making a purchase. Apple set a precedent for beautiful design and materials in smart phones since day one, and type of phone we own seems to be of increasing social importance. People are using phones more and more often to connect with the world around them, but also as a way to display their own status. Much like having the latest fancy car might tell you something about your next door neighbour, the type phone you own seems to be saying more and more about the type of person you are. So yes, design probably does matter as it allows different people to associate with different brands and phone designs. Whether it should matter is another question, which I suppose only you can answer.

The launch of the SIII saw Samsung attempt something more organic and ‘natural’ with their design, perhaps to make it appealing to a broader audience. The initial reception of which was negative, but subsequent sales figures proved critics wrong (or at least proved that Samsung has an excellent marketing department). However, even with this new design, we saw many people disappointed because of “shoddy build quality” … basically; people don’t like to pay out upwards of £$€500 for something branded up as “hyper skin” or “hyper glaze” even if the device was pretty durable.

There are arguments for and against the use of plastic in a smartphone. On one hand, plastic is much easier to manufacture and cheaper to replace if broken, which should keep the overall costs down (…or at least the profit margin up). It also allows for a lighter device and better signal quality, the latter of which is very important. Personally I don’t mind a plastic device, because if I’m spending that much money on something, the first thing I’m going to do is cover it up with a sturdy case to prevent any damage… so I’ll never see or feel any of that lovely brushed aluminium which a lot of people seem to go on about. 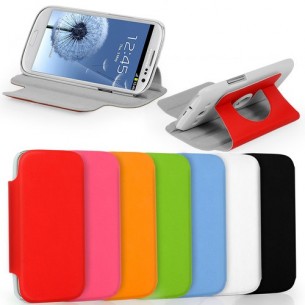 Those are all great reasons, but at the end of the day, if you are investing £$€500+ (a LOT of money!) for a device, you don’t want it to feel cheap, it should be made of out premium materials … after all, you are paying a premium price for it, right? You want to have a premium feel for a premium device for the premium price you are paying… not what many people refer to as a ‘plastic toy’. 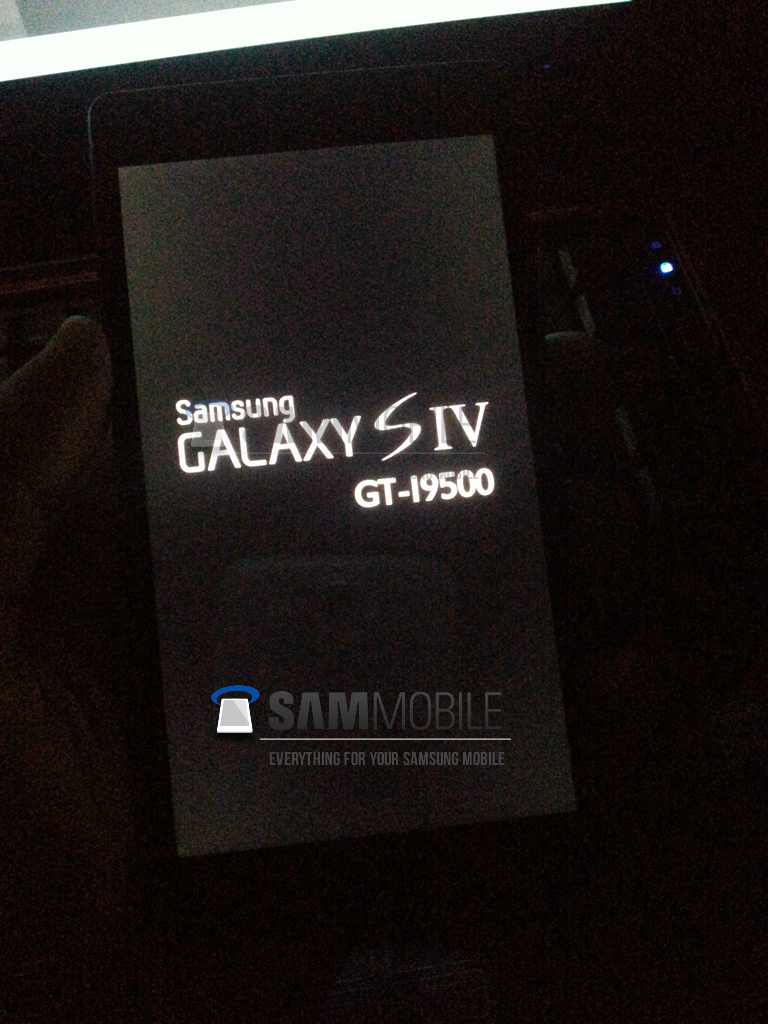 So, what we can expect from the Galaxy SIV build quality and Galaxy SIV design? Better. It simply has to be better build quality than its predecessors! SamMobile has recently gleaned exclusive information that the device will be 140.1 x 71.8 x 7.7mm with a weight of 138 grams. From leaked pictures, it seems that the “inspired by nature” design line has been dropped, returning to a more oblong or hybrid design as we saw with the Galaxy Note II. We have also been told that there will be aluminium around the edge of the device, but still plastic on the back (presumably for signal quality and easy-to-remove battery/SIM/Micro-SD cover.

What do you expect to see from the Galaxy S IV and the future of Samsung’s flagship devices? What would your ideal design be?