You can read the full description given by Samsung on the new F2FS below.

“NAND flash memory-based storage devices, such as SSD, eMMC, and SD cards, have been widely being used for ranging from mobile to server systems. Since they are known to have different characteristics from the conventional rotational disks, a file system, an upper layer to the storage device, should adapt to the changes from the sketch.

F2FS is a new file system carefully designed for the NAND flash memory-based storage devices. We chose a log structure file system approach, but we tried to adapt it to the new form of storage. Also we remedy some known issues of the very old log structured file system, such as snowball effect of wandering tree and high cleaning overhead.

Because a NAND-based storage device shows different characteristics according to its internal geometry or flash memory management scheme aka FTL, we add various parameters not only for configuring on-disk layout, but also for selecting allocation and cleaning algorithms.” 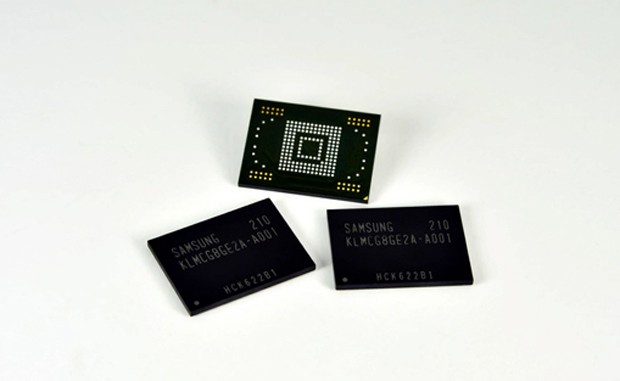