Samsung to merge bada with TIZEN

After many rumours of merging bada and TIZEN here are  the final words.
Mr. JK Shin confirmed that Samsung will merge bada to TIZEN.
The first rumours started about merging bada and TIZEN due the announcement that Samsung will make TIZEN phones.
TIZEN OS is a completly new OS based on HTML5.
Samsung gave at a developers day of TIZE, developer devices to all developers.
We of SamMobile also have that device, but we have to say this device is big and uses a very buggy build.
At this moment TIZEN is still in a beta state, TIZEN just released alpha version 2.0 Magnolia.
The first TIZEN devices are planned for 2013, a year that Samsung will use for new high-end specifications too. 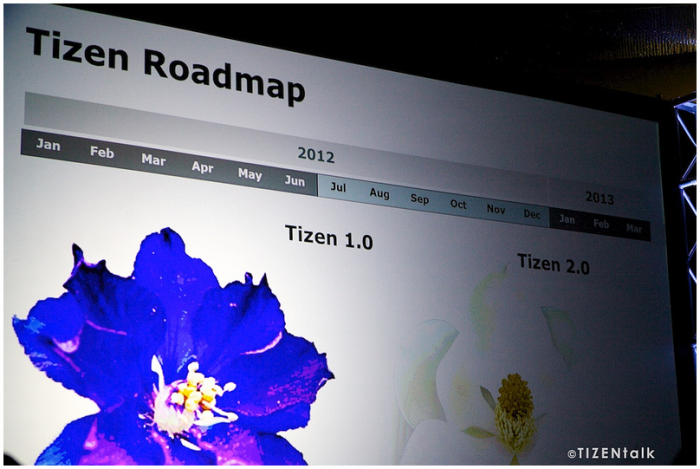