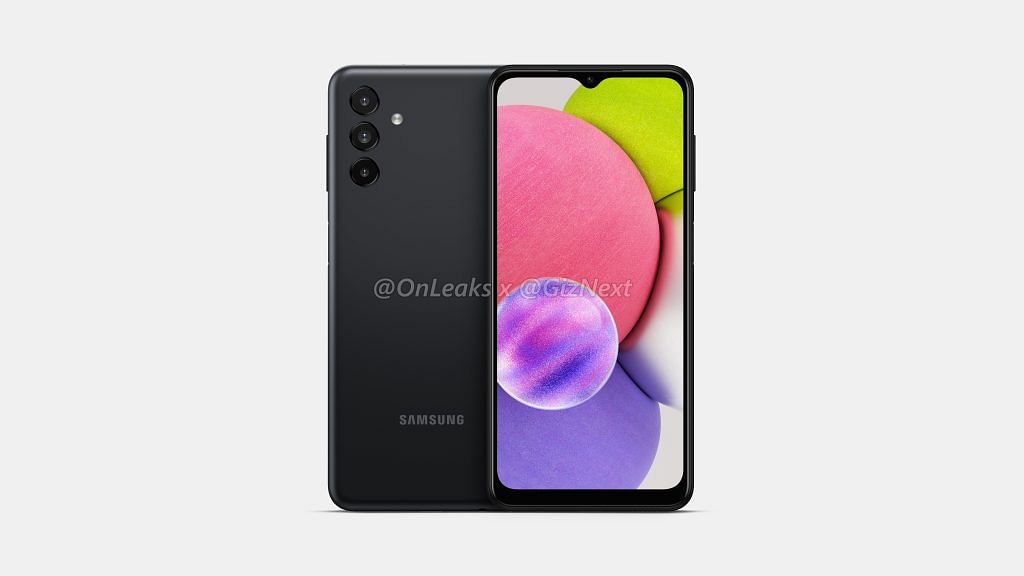 It’s been a few months since we first heard about Samsung’s plans for a Galaxy A04s, and enough time has passed for the phone to show up in leaked renders and real-world images captured on the assembly line. Now, the Galaxy A04s moniker has popped up on Samsung’s official website for the UK.

Every OEM has its own ways of doing things, and Samsung’s known for prematurely publishing support pages for unannounced devices. The company’s done the same thing for the Galaxy A04s, the latter of which now has an official support page on the UK portal.

As usual, the support page doesn’t say much about the device itself, apart from the model number (SM-A047F), and this time around, the user manual is missing.

Production is underway for the Galaxy A04s

Samsung hasn’t revealed an official launch date for the Galaxy A04s yet. However, the device has hit the conveyor belts at Samsung’s Noida factory in India and should reach customers soon.

According to previous leaks, the Galaxy A04s should feature a triple camera setup, a 6.5-inch HD+ 60Hz display with an Infinity-V notch for the selfie camera, a 5,000mAh battery, and a MediaTek chipset.

Unlike most other Samsung phones released nowadays, the Galaxy A04s should feature a 3.5mm headphone jack as well as a USB-C port.