Android 7.0 is being tested on the Galaxy S7 and S7 edge 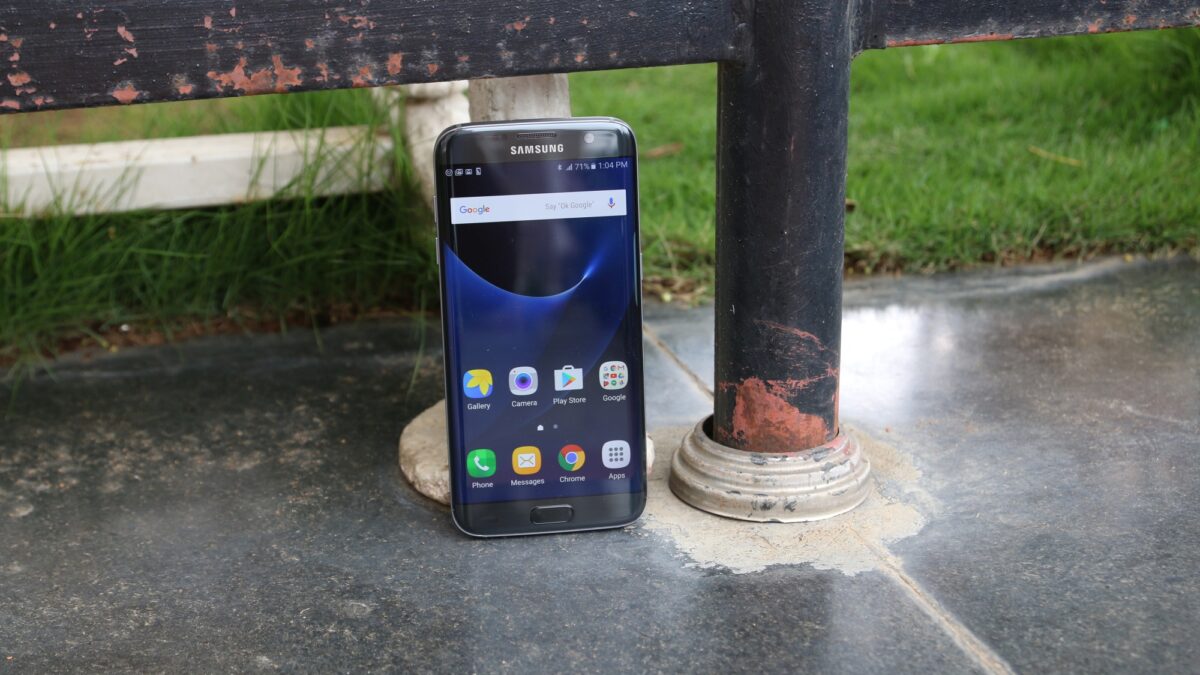 In the midst of all the bad press happening around Samsung’s exploding Galaxy Note 7s, there’s some good news for Samsung fans. The company seems to be testing Android 7.0 on the Galaxy S7 and the Galaxy S7 edge.

We’ve spotted some Geekbench test results revealing that Samsung has been testing Android Nougat on the Galaxy S7 and Galaxy S7 edge. However, this is quite normal, and it happens every time a newer version of Android hits the market. The real question is, when will the final version of Android 7.0 hit these devices?

Samsung is testing Android 7.0 on the Exynos variants of both these devices, so international unlocked variants might be the first ones to get the update. However, don’t expect the update to be rolled out just yet. These are just the first signs of testing, and it may take months before the final update is released by the company.

The South Korean smartphone giant could delay the release of Android 7.0 for the Galaxy S7 and S7 edge to push more sales of the Galaxy Note 7. However, that’s just our guess. The company has improved its software update process by quite a lot compared to the past few years. 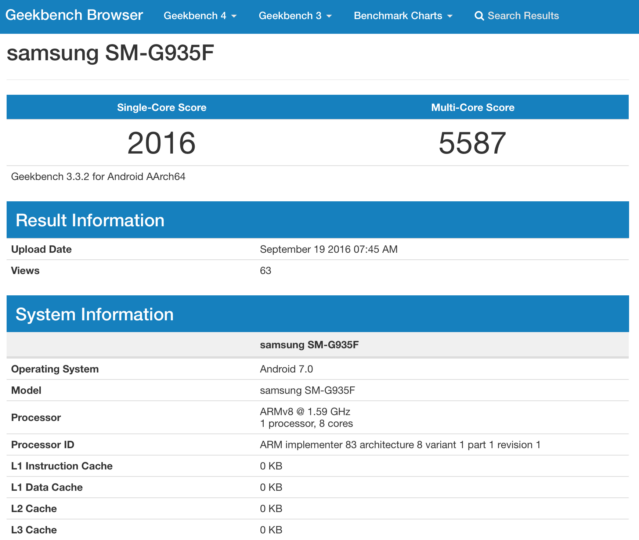 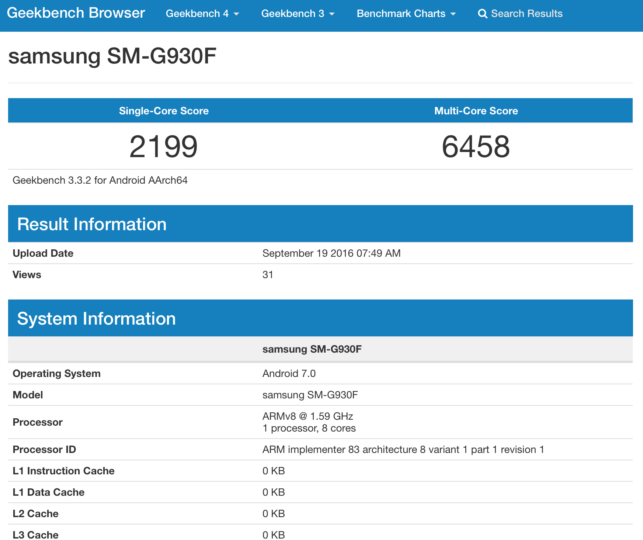