Samsung’s S View flip covers are among the most useful cases for smartphones, giving users quick access to limited phone functionality (answering calls, taking pictures) and basic information, through a small cut-out window in the case without opening the cover. According to a patent granted to Samsung, it looks like the Korean manufacturer is working on making its S View covers even more useful – the patent reveals a cover design with two cut-out windows on the front instead of just one, which could potentially increase the number of functions one is able to perform without opening the cover.

There’s no telling what functionality Samsung will implement in the second window – it’s possible one will be dedicated to showing always-on info (time, date, weather), while the other would be used for access to the phone’s functions. There’s also the question of whether this design will actually make it into a real product anytime soon. We’re guessing Samsung would want to debut it as a case for the Galaxy Note 4, as a phablet is more suited to an S View cover with two windows thanks to its size, and maybe also for existing devices like the Galaxy Note 3.

Check out the source link for more details on the patent. 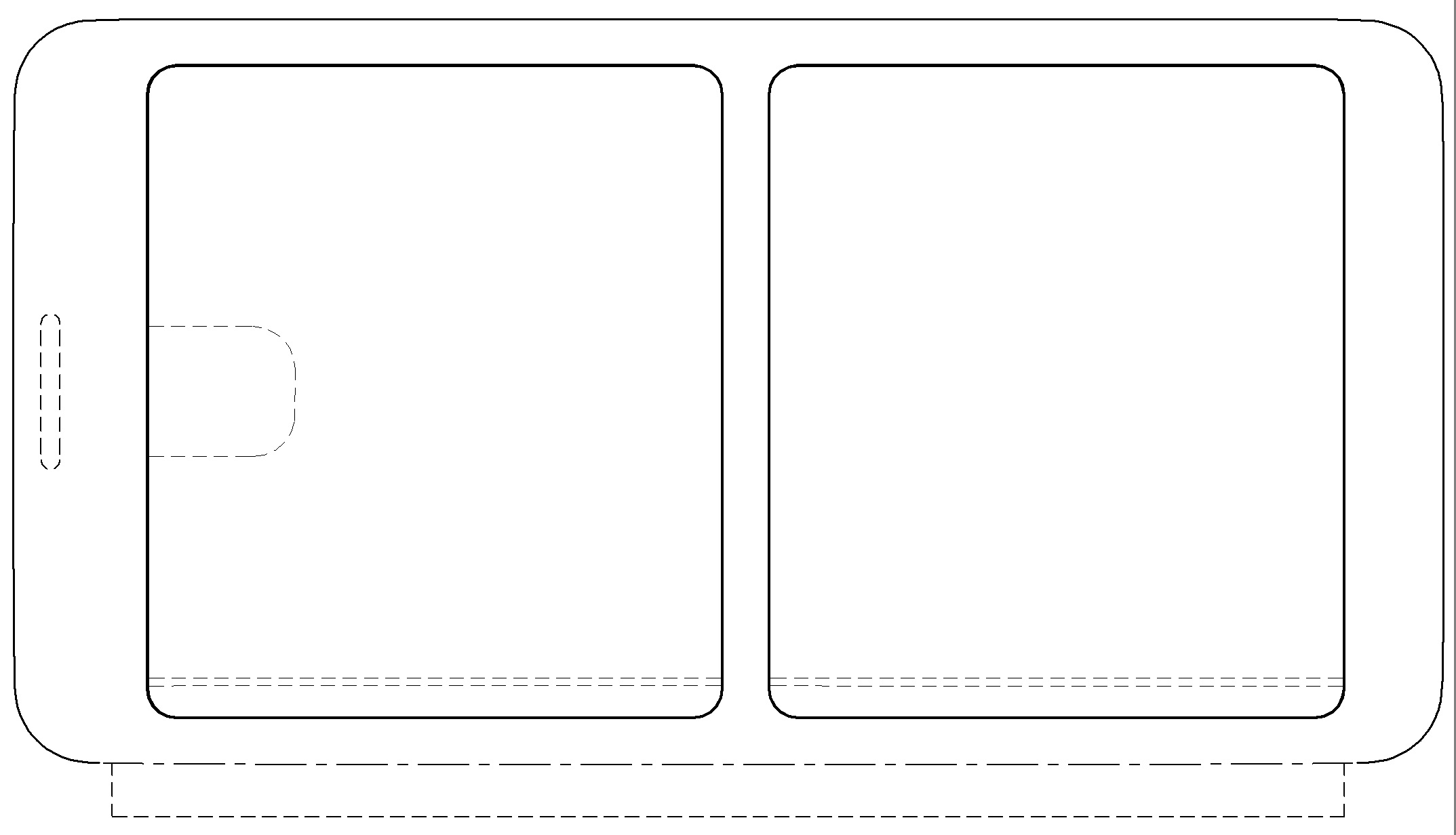 Here are the official accessories for the Samsung Galaxy Note 7

Samsung wants you to change the look of your Galaxy S6, S6 edge everyd …