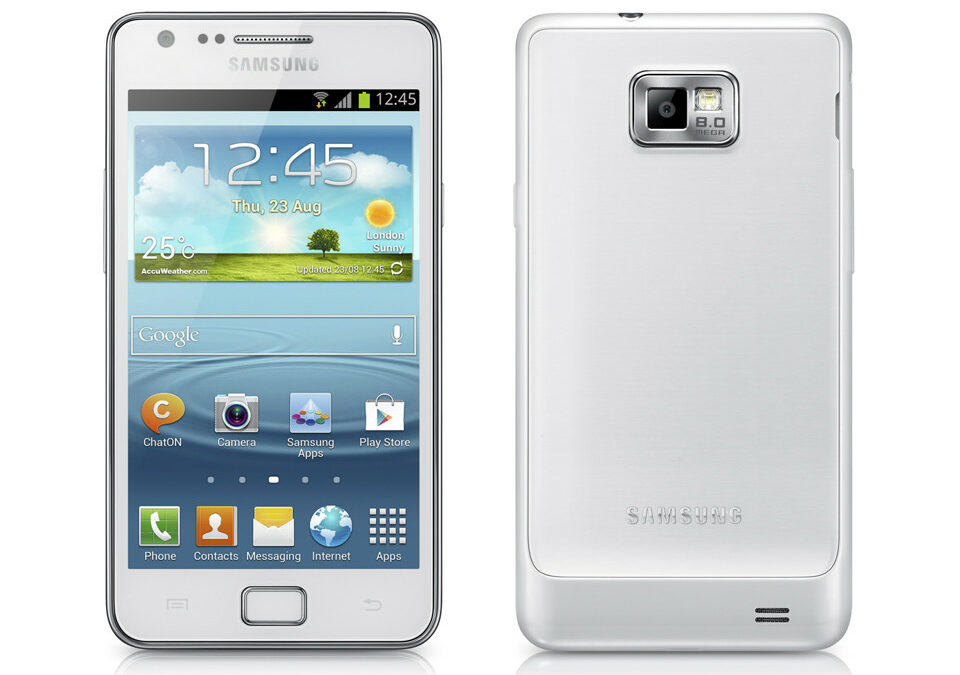 Okay, so Galaxy S II, S III and Note II owners are not going to like this: Samsung has started rolling out the Android 4.2.2 update for the Galaxy S II Plus in Germany, making it the first device to be updated to 4.2.2 in Samsung’s lineup, before the company’s 2012 flagships. This will specially anger owners of the original Galaxy S II, as the device was recently rumored to have been struck off the list of devices eligible for the Android 4.2.2 update.

The update comes with build number I9105PXXUBMG8 and is now available via Kies. There are supposedly performance improvements, enhancements to TouchWiz (expect to see some of the features from the Galaxy S4 as well), and the usual 4.2.2 features like lockscreen widgets, Daydream screensaver mode, dedicated toggles section in the status bar, and more should also be present.

As AllAboutSamsung.de notes, this could either mean two things: Samsung is using a not-so-important device in the lineup to test how Android 4.2.2 works, or it is a sign that the rumors of the Galaxy S III and Note III getting updated directly to Android 4.3 are true, or both. The Galaxy S II could also still get 4.2.2, but considering it’s two years old and has already received two major updates, Samsung could leave it behind at 4.1.2 and not worry too much about getting past the problems they are apparently facing with “adjusting TouchWiz.”

Anyway, if you have the Galaxy S II Plus, be sure to connect your phone to your computer and fire up Kies to check for the update. The update should soon be hitting other countries, and we’ll be posting the full firmware for manual flashing as soon as we get it, in the firmware section.

Have any of you received the update on your Galaxy S II Plus yet?