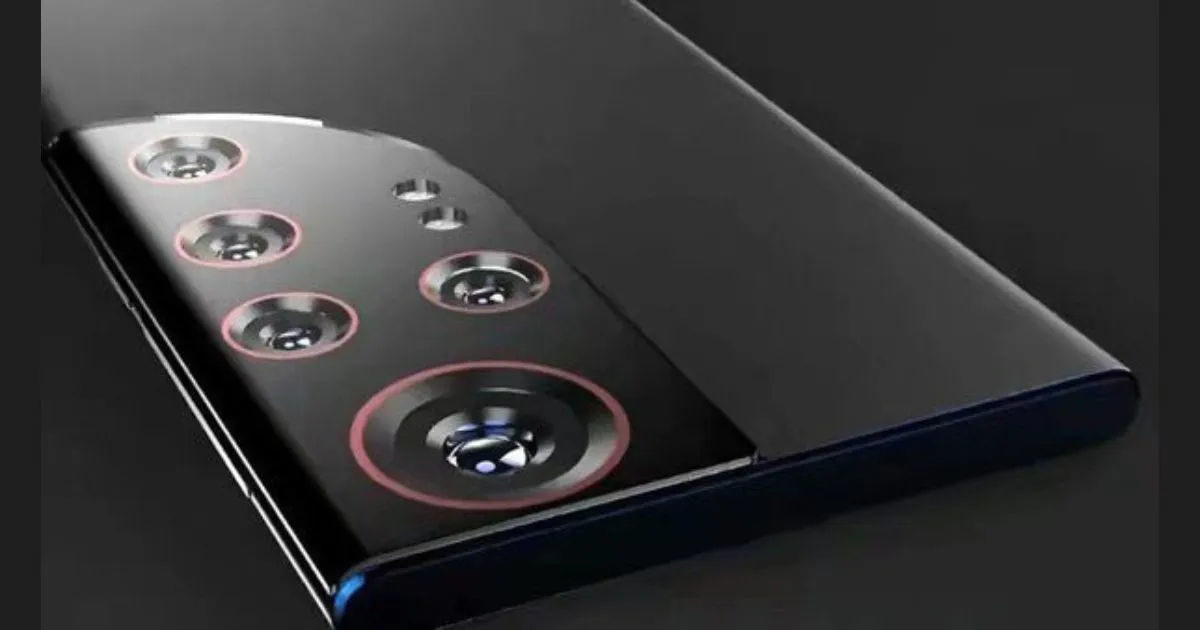 Nokia used to be a household name before 2010, but unfortunately, the company couldn’t adapt to market changes and stay afloat in the era of smartphones.

Nokia still exists, but in recent years the brand got relegated to releasing budget-friendly smartphones and re-releasing popular feature phones manufactured by other companies using the Nokia brand name under license.

So, what does this have to do with Samsung? Well, Nokia appears to be working on a new smartphone dubbed the N73 — not to be confused with the old Nokia N73 that got released back in 2007.

This new Nokia N73 is a full-fledged Android smartphone, and more to the point at hand, it could debut with Samsung’s 200MP ISOCELL HP1 camera on the back panel (via CNMO).

Who will be the first to bring the ISOCELL HP1 sensor to the market?

That’s the question that has yet to be answered ever since Samsung unveiled its first 200MP mobile camera sensor called the ISOCELL HP1.

First of all, the HP1 sensor was reportedly borrowed by Motorola for an upcoming device. In fact, word on the street is that Motorola will be the first to use the ISOCELL HP1 in a commercial device.

But then, even if Motorola will be the first, it doesn’t seem like it will be the only company to use a Samsung-made 200MP camera before Samsung Electronics does. Xiaomi seemingly has similar plans for the second half of 2022, and now, Nokia is apparently joining the party with the so-called N73.

The latest rumors were accompanied by a fan-made render depicting the alleged Nokia N73 and its penta-camera setup. You can check it out below, although, as usual, designs revealed through unofficial renders are subject to change.

As for Samsung and its own plans for using a high-resolution camera, the company has reportedly finished developing another 200MP sensor called the ISOCELL HP3. This HP3 sensor could be employed by the Galaxy S23 series in 2023. 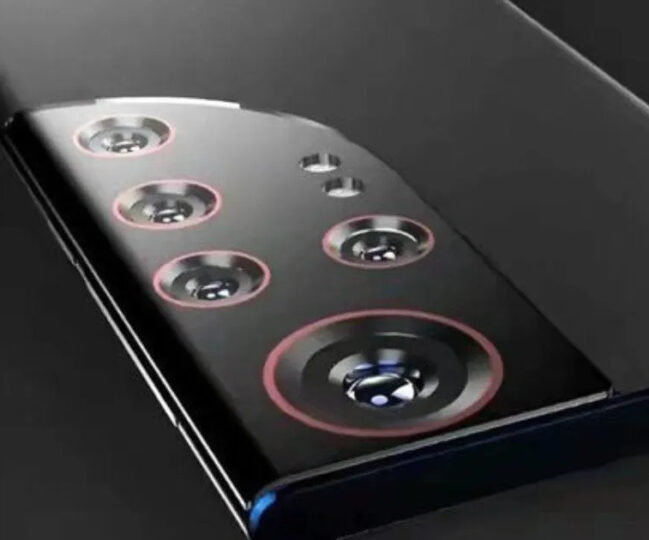 More evidence suggests that Motorola will soon release a flagship phone equipped with a Samsung ISOCELL HP1 camera sensor. It won’t be called the Motorola Frontier but the Moto X30 Pro, and the latter is planned to become official this July. Lenovo China Mobile GM recently confirmed that the Motorola Moto X30 Pro has a […]

Samsung has never used a 200MP camera on a Galaxy smartphone, but the ISOCELL HP1 announced in September — or the so-called HP3 — might become the first sensor to break the 108MP barrier for Galaxy devices next year. Rumor has it that the Galaxy S23 will adopt Samsung’s 200MP sensor. This would be a significant […]

We have been hearing about Motorola’s upcoming flagship smartphone, codenamed Frontier, for quite a while now. It is the first smartphone to use Samsung’s first-generation 200MP camera sensor, the ISOCELL HP1. Today, we finally have a launch timeline for the phone. In China, the General Manager of Lenovo Mobile posted a teaser image of an […]