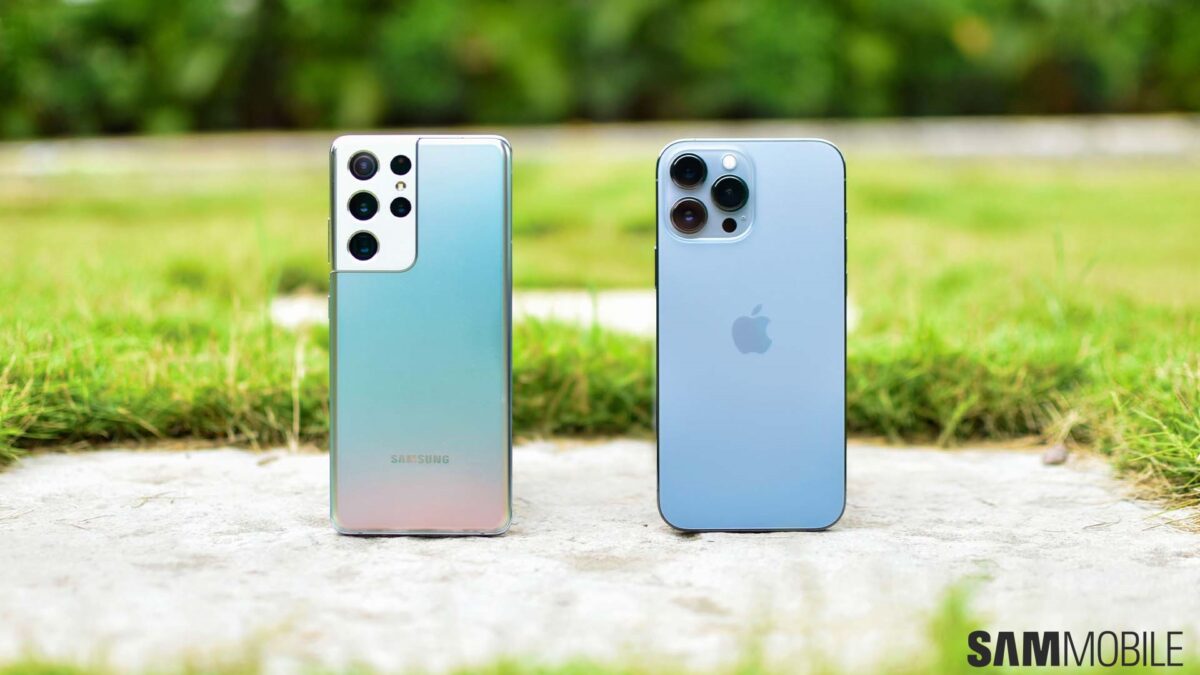 Over the past four years, Samsung has removed many fan-favorite hardware features from its smartphones, including the 3.5mm headphone jack, IR port, microSD card slot, and even a bundled charger. This year, the company could lose another advantage over the iPhone.

According to a new report, Apple’s next-generation iPhones will come with 8GB RAM. That’s as much as Samsung is offering on its new flagship smartphones, the Galaxy S22, the Galaxy S22+, and even the Galaxy S22 Ultra. Apple already offered higher storage options (up to 1TB) compared to Samsung last year, and if the report turns out to be accurate, Samsung’s smartphones won’t have an advantage over iPhones in the memory department.

Samsung has been letting go of some valuable features from its smartphones and copying bad practices from Apple. However, it’s not all doom and gloom with Galaxy devices. The South Korean firm has improved its software a lot over the past few years, especially since the release of One UI. Plus, the company is now offering up to four years of OS updates for its high-end devices.

Still, there’s no reason for Samsung to let go of its advantages over Apple, its main rival in the US and other important markets. iPhones already smoke Galaxy smartphones in terms of raw performance (both CPU and GPU), and with higher RAM, they could expand their lead even further.

Next year, Samsung should start offering higher RAM on the base variant of its high-end phones. It should also begin offering up to 1TB of storage space (since there’s no microSD card slot anymore) in more markets so that those who can spend higher can get the best-specced Galaxy devices.