Samsung has reportedly started working on a smart ring 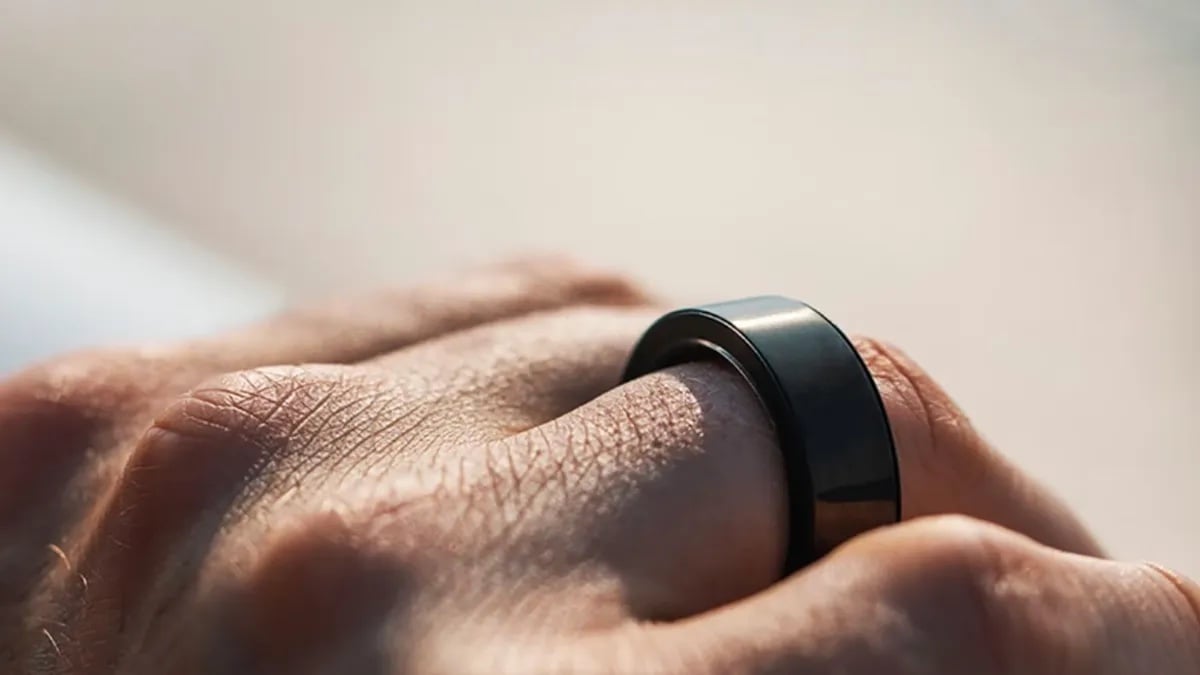 Reports from South Korea claim that Samsung has started the development of a smart ring that users can wear to monitor their activity and health. The company is reportedly working with multiple firms to secure the required parts and modules. Last year, the firm even applied for a patent with the USPTO (United States Patent and Trademark Office) for a smart ring that features an optical heart rate monitor and an ECG (Electrocardiograph) sensor. It can also be used to control a smartphone, tablet, or TV.

Market research firms indicate that smart rings will get popular within the next few years as they are always worn by users and offer better health tracking accuracy. Such smart rings also last longer than a typical smartwatch since it lacks a battery-chugging display.

A smart ring might not satisfy smartwatch users due to the missing screen. However, it could definitely replace a smart band and feature a smaller size and an unobtrusive design. Currently, some of the most popular smart rings include the Oura Ring 3, Circular Ring, Hecere NFC Ring, Prevention Circul+, and the Go2sleep Ring.

Earlier today, Samsung announced its earnings for Q4 2022 and FY 2022, which revealed a profit nosedive of 69% compared to Q4 2021. Its semiconductor chip and smartphone divisions are usually the company’s cash cows, but even those segments performed poorly during the fourth quarter of 2022. However, the South Korean firm has no plans […]

Samsung is all set to unveil new digital signage at Europe’s largest display exhibition, ISE (Integrated Systems Europe) 2023, in Barcelona, ​​Spain. The event will be held from January 31 until February 3. Samsung’s exhibition hall will be spread across an area of 1,728 square meters and is the largest among all the exhibitors at […]

Earlier this month, Samsung published its earnings guidance for Q4 2022. In line with those numbers, the company has published its final Q4 2022 and FY 2022 results. The company’s profit has been the lowest in eight years, and that is due to the continued global economic downturn, rising costs, and lower demand for smartphones […]

Samsung, Ericsson, IBM, and Intel are teaming up to research and develop next-generation chips. The US National Science Foundation (NSF) is funding this partnership and has awarded the tech giants $50 million for the project as part of its “Future of Semiconductors” initiative. The NSF and the four tech giants will work on a “co-design” […]