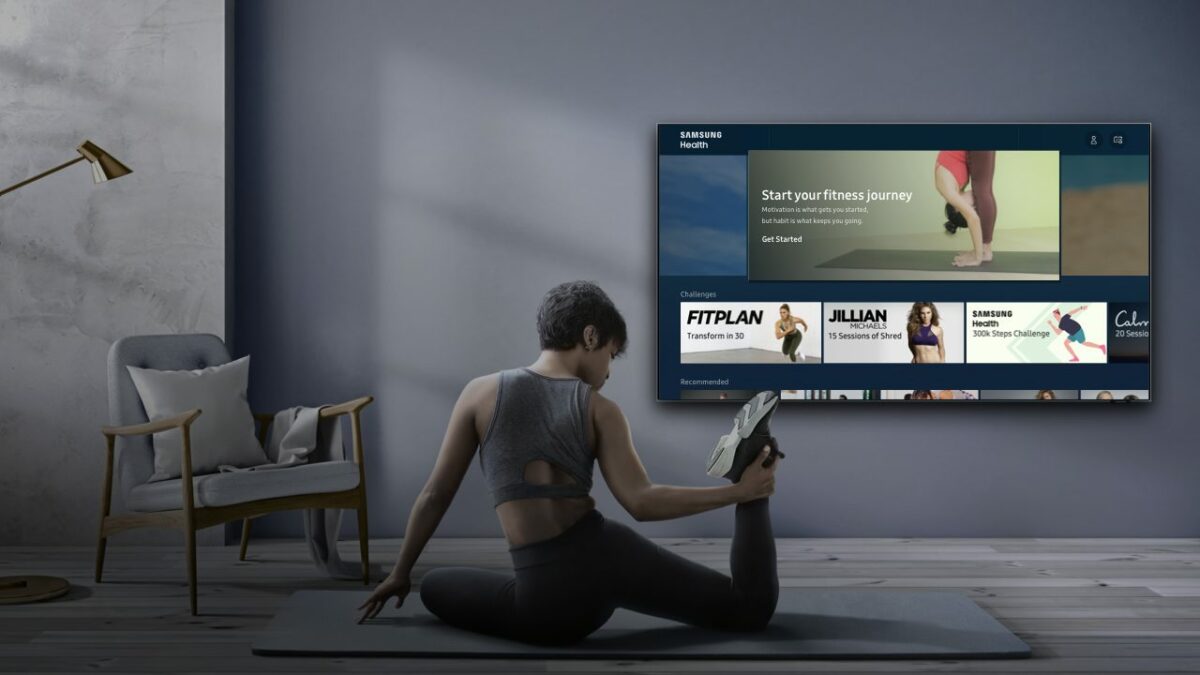 One of Samsung’s goals this year is to adapt and respond to market changes in a manner that puts customers first. The company is well aware that more people than ever before are now working and/or working out from home, and because of this, Samsung Health will soon receive an update that introduces a brand-new Group Challenge feature.

As the name implies, Group Challenge will allow Samsung Health users to connect with and invite friends to fitness competitions. Users will have the option of challenging up to 9 friends but interestingly enough, the official press release suggests that friends can join even if they are not existing Samsung Health users. 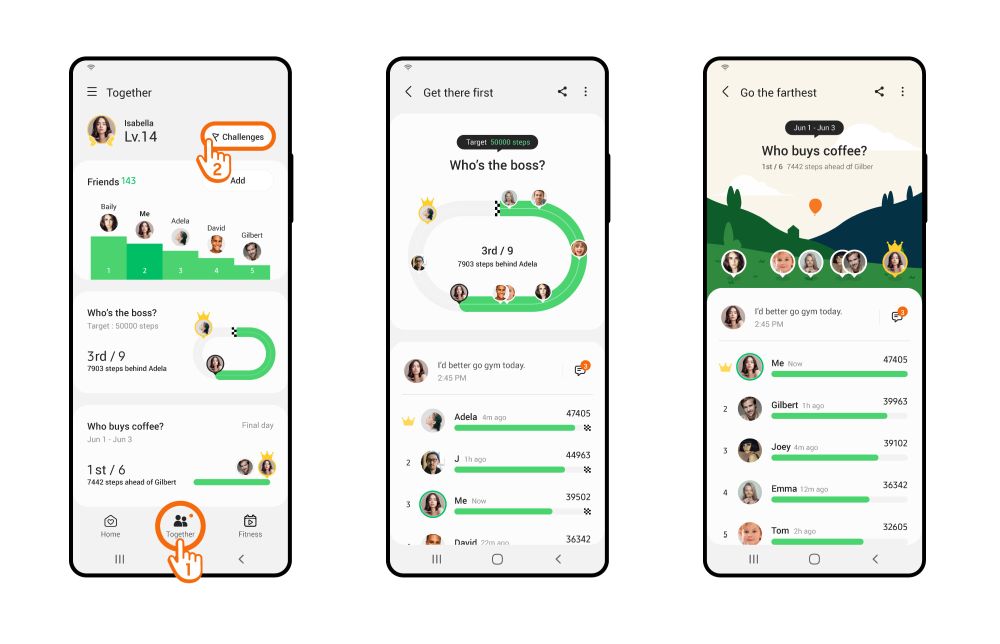 The feature will be added to Samsung Health through an update that’s scheduled to roll out starting January 12, two days before Unpacked 2021. Following the update, users will see new options when navigating to the Together tab at the bottom of the screen and accessing Challenges at the top. Competitors will get to see who was the fastest and who had the highest step count and so on.

There are over 200 million Samsung Health users worldwide

Along with the update announcement, Samsung also revealed a few fun facts about its fitness platform. For example, more than 200 million people around the world have used Samsung Health in 2020.

All these Samsung Health users combined took roughly 78 trillion steps and burned around 3 billion calories last year. That’s a staggering figure. To put things in perspective, 78 trillion steps is the rough equivalent of 200 round trips from Earth to the Sun. Check the infographic below for more details.

New Year’s came and went, and boy does time fly! We’re already more than two weeks into January, a …

Fitness videos have been removed from the Samsung Health app

Samsung appears to have removed the Fitness section from the Samsung Health app on smartphones. This section f …