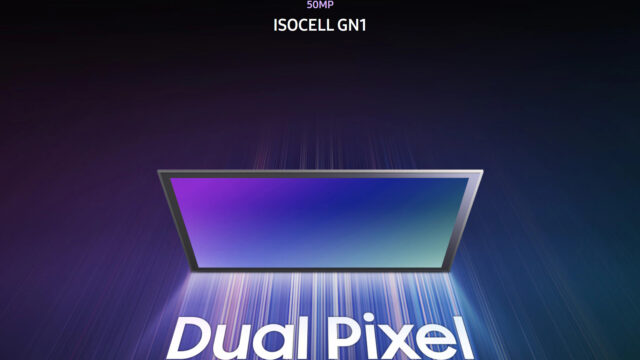 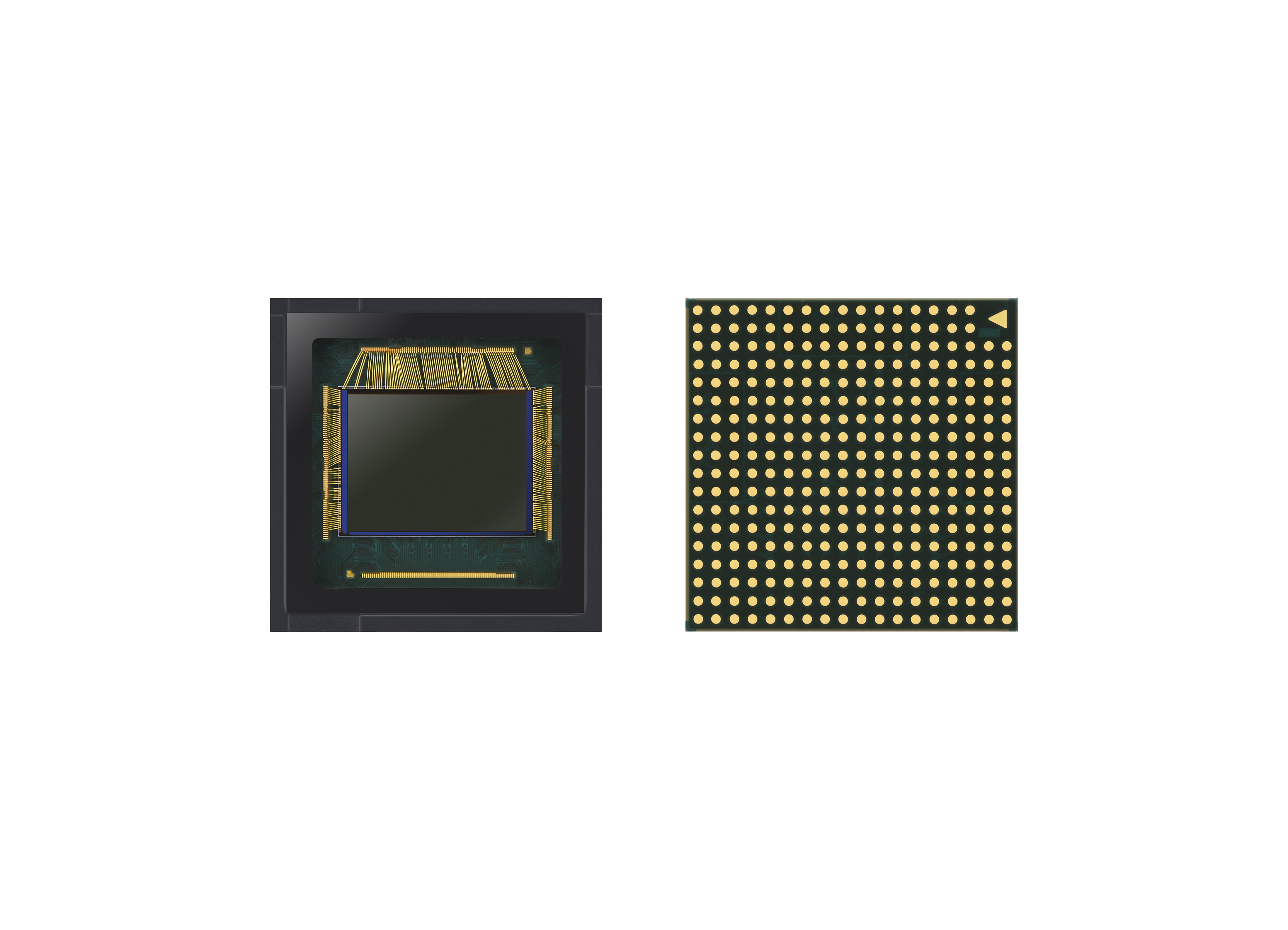 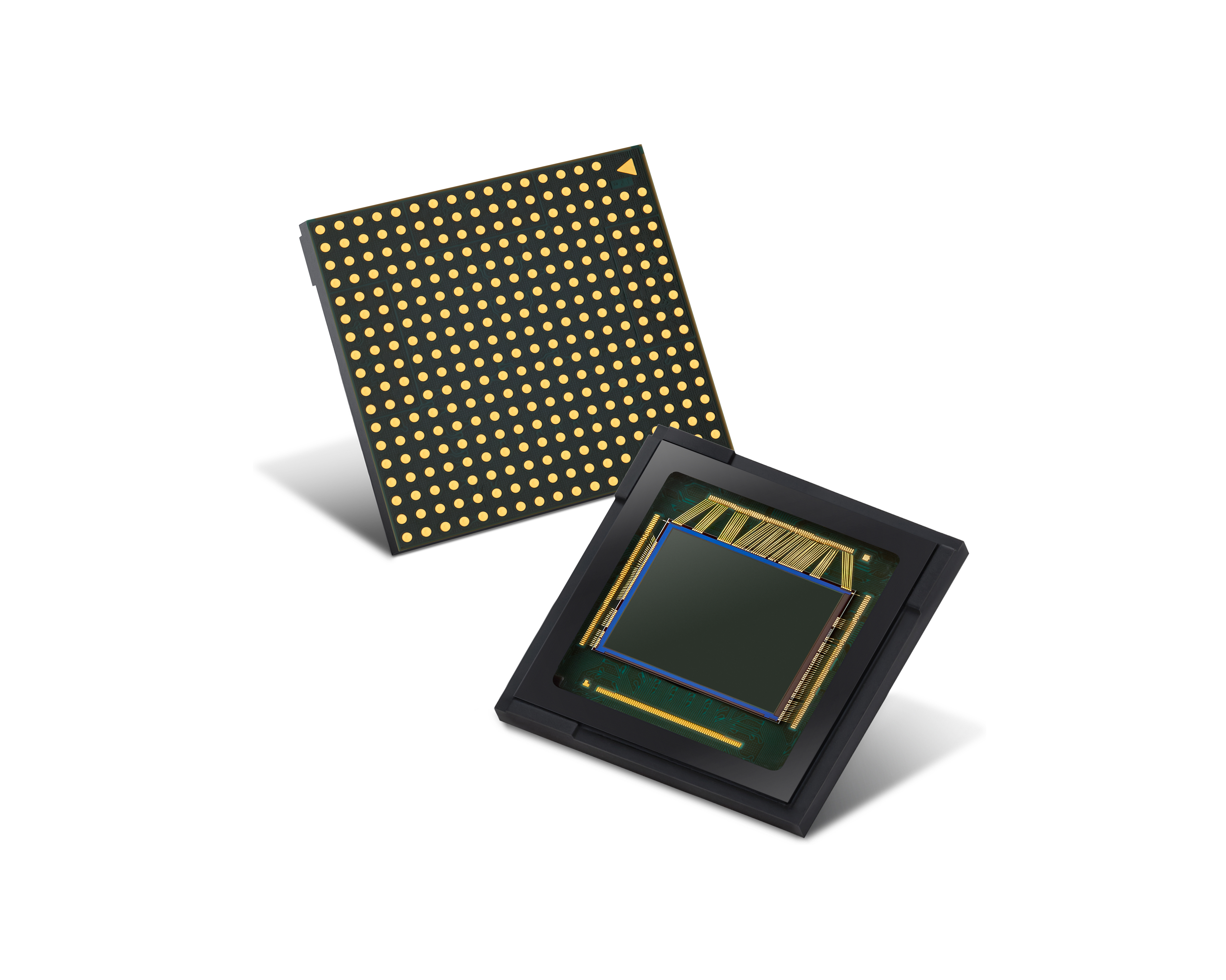 Galaxy S22 is around the corner, and Samsung’s megapixel warR …