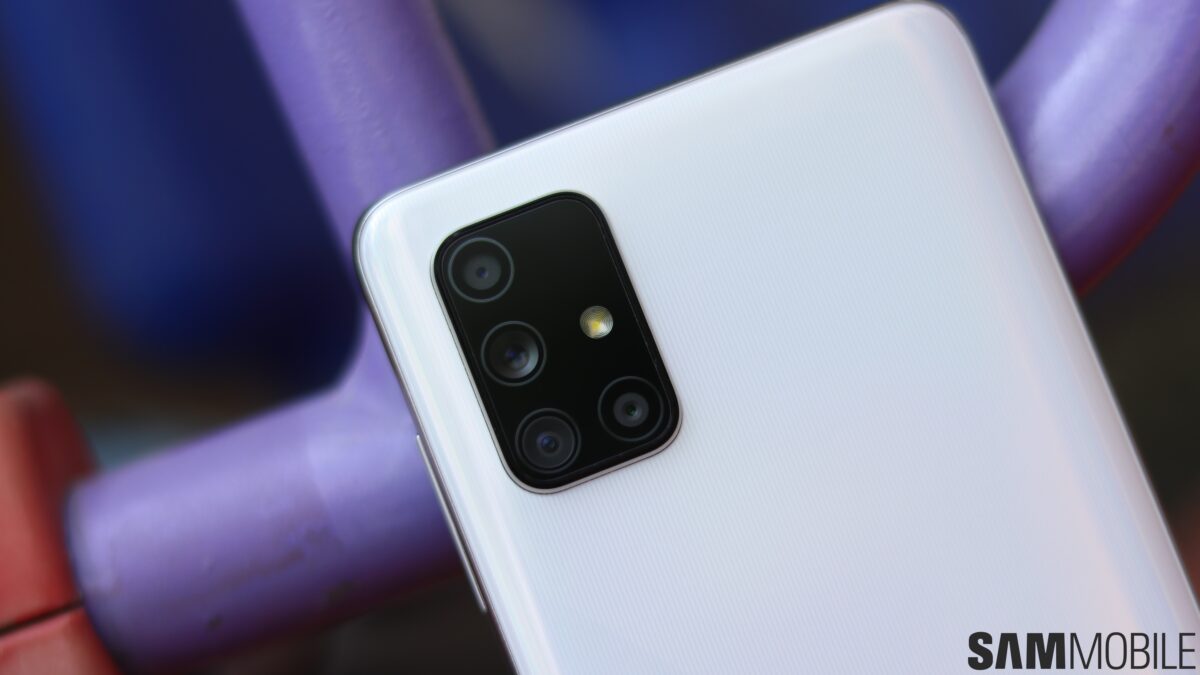 OIS or Optical Image Stabilization functionality isn’t something that you’d find on affordable devices. As competition in this segment of the market heats up, Samsung is looking to make its Galaxy A series of affordable devices stand out of the crowd.

A new report claims that Samsung is going to bring Optical Image Stabilization to the new Galaxy A phones that it releases in the second half of this year. This functionality has so far been limited to Samsung’s flagship smartphones only.

New Galaxy A phones to get OIS this year

An Optical Image Stabilization system utilizes hardware and software processing to reduce blur. The result is that your photos and videos turn out sharper as the camera system. The lens element inside the camera moves to counteract wobbling caused by holding the phone in your hand.

Moreover, since image sensors in smartphones are smaller, they tend to use exposure times in low light conditions to get enough light in the scene. This can also result in blurry images and OIS can help reduce that effect.

You’ve already taken advantage of this feature if you’ve owned devices like the Galaxy S7, Galaxy Note 10, or the Galaxy S20, all of which come with OIS. That hasn’t been the case for Samsung’s revamped Galaxy A lineup which came out a couple of years ago, though, but it may be about to change.

A report out of South Korea claims that Samsung is thinking about bringing Optical Image Stabilization to some of its Galaxy A handsets in the second half of this year. It likely held off on this previously because the added cost of OIS components would reduce its margins on devices that are already very competitively priced.

It’s safe to say that we may only get OIS on the more premium Galaxy A models as opposed to something like the Galaxy A11. The addition of OIS would certainly help these devices stand out from the competition. Providing great camera functionality is one of the foundations of the Galaxy A series, so it’s quite possible that this may end up happening.

Though Samsung has been launching a number of new models in its smartphone lineup, the structure of its lineup has mostly remained the same. Barring some region-specific models like the P series and On series, Samsung primarily categorizes its phones into three groups – Galaxy J series targeting the budget segment, Galaxy A series for […]