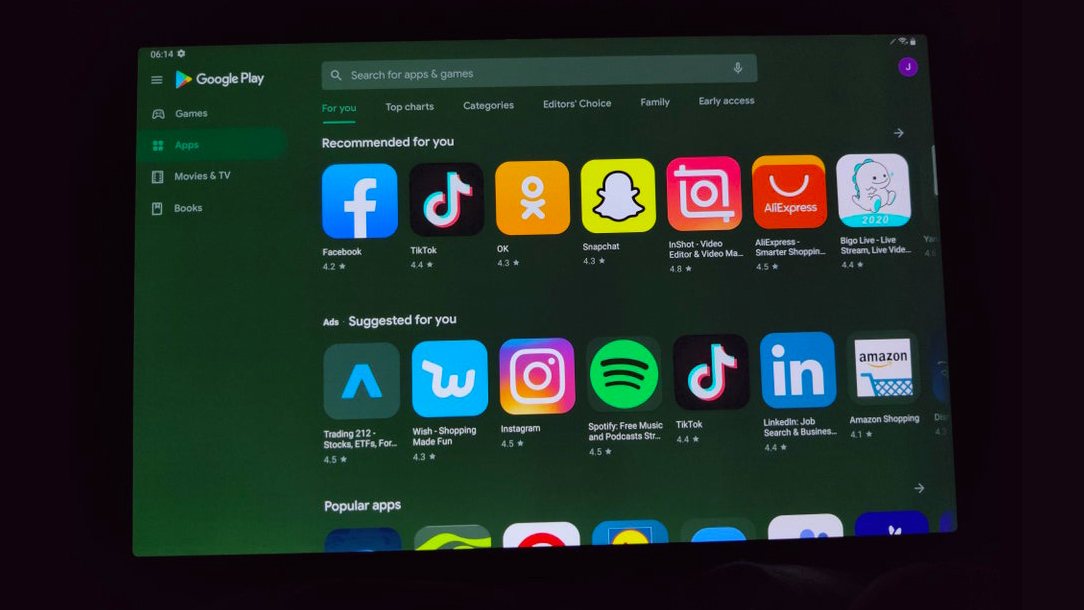 What’s more, given how not even the regular Galaxy Tab S7 appears to be immune to this goblin syndrome, it would seem the root cause of the problem may not have anything to do with Super AMOLED drivers, as was previously speculated

While Samsung certainly can’t catch a break this year, it’s worth noting that virtually no popular smartphone launch in recent memory avoided the infamous green tint screen issue in its entirety. The iPhone 11 line had it, the Google Pixel 4 series had it (yeah, yeah, it’s as popular as 2020 China), the OnePlus 8 Pro had it, the OnePlus Nord is suffering pretty hard from it at this very moment, many other Galaxy devices were affected beforehand, and so on.

The silver lining for users affected by the issue is that even on the off chance they’re unable to reach Samsung’s warranty department immediately (as lockdowns are once again gaining traction around the world and haven’t stopped at all in others), there’s a good chance this annoyance isn’t indicative of some hardware defect. Namely, the vast majority of all Galaxy S20 models affected by pretty much the same problem earlier this year were cured of their green-tinted ailment with a single software update. Hopefuly that ends up being the case this time, as well.