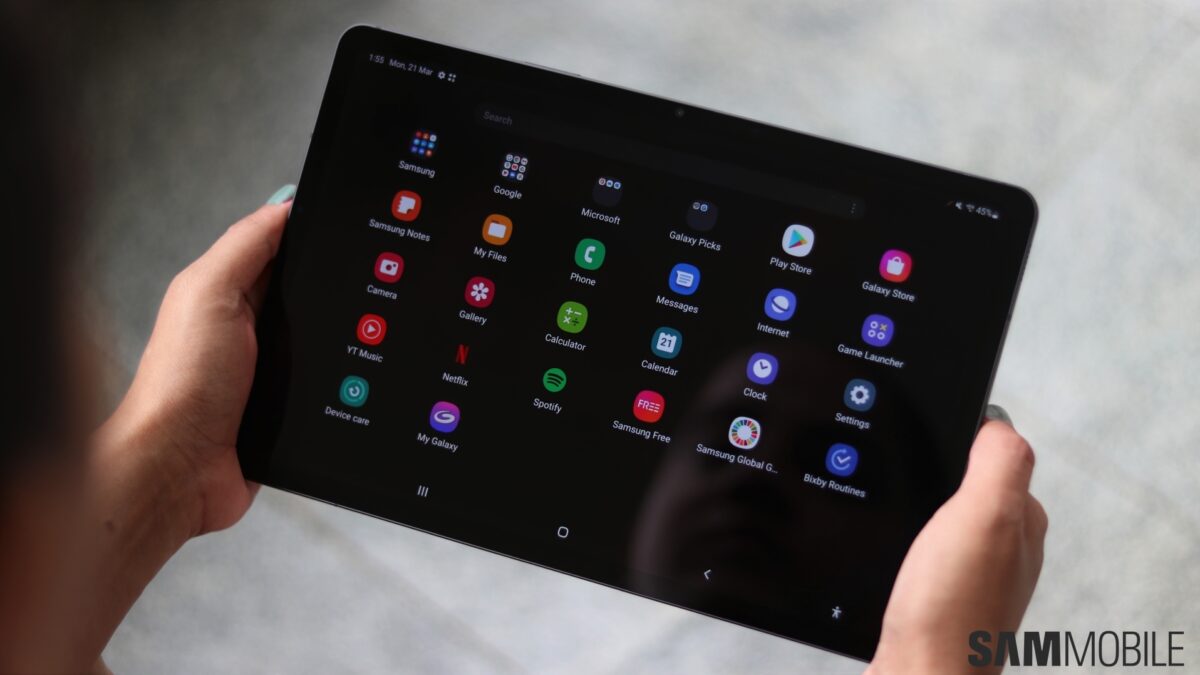 As spotted by 9To5Google, the Play Store is highlighting TikTok’s landscape mode for tablets on the banner. It mentions “Flip your tablet for TikTok,” but it also works on foldable smartphones like the Galaxy Z Fold 4.  The video takes up more than half of the screen, while the comments section is on the right. The comments section can be minimized by clicking the right-pointing arrow mark.

Actions for TikTok videos are overlaid on the right side of the video, while the tabs for Following and For You appear floating on the top of the video. This new mode has a navigation rail on the left side of the screen, featuring four tabs: Home, Friends, Inbox, and Profile. However, you should note that it was Samsung that partnered with TikTok to develop this mode, and it first debuted on the Galaxy Z Fold series.

Google has released tablet-optimized versions of several of its apps, including Google Discover, Google Keep, Google One, and YouTube. More third-party app developers are expected to bring newer designs for their apps to better use the big screen on foldable phones and tablets. 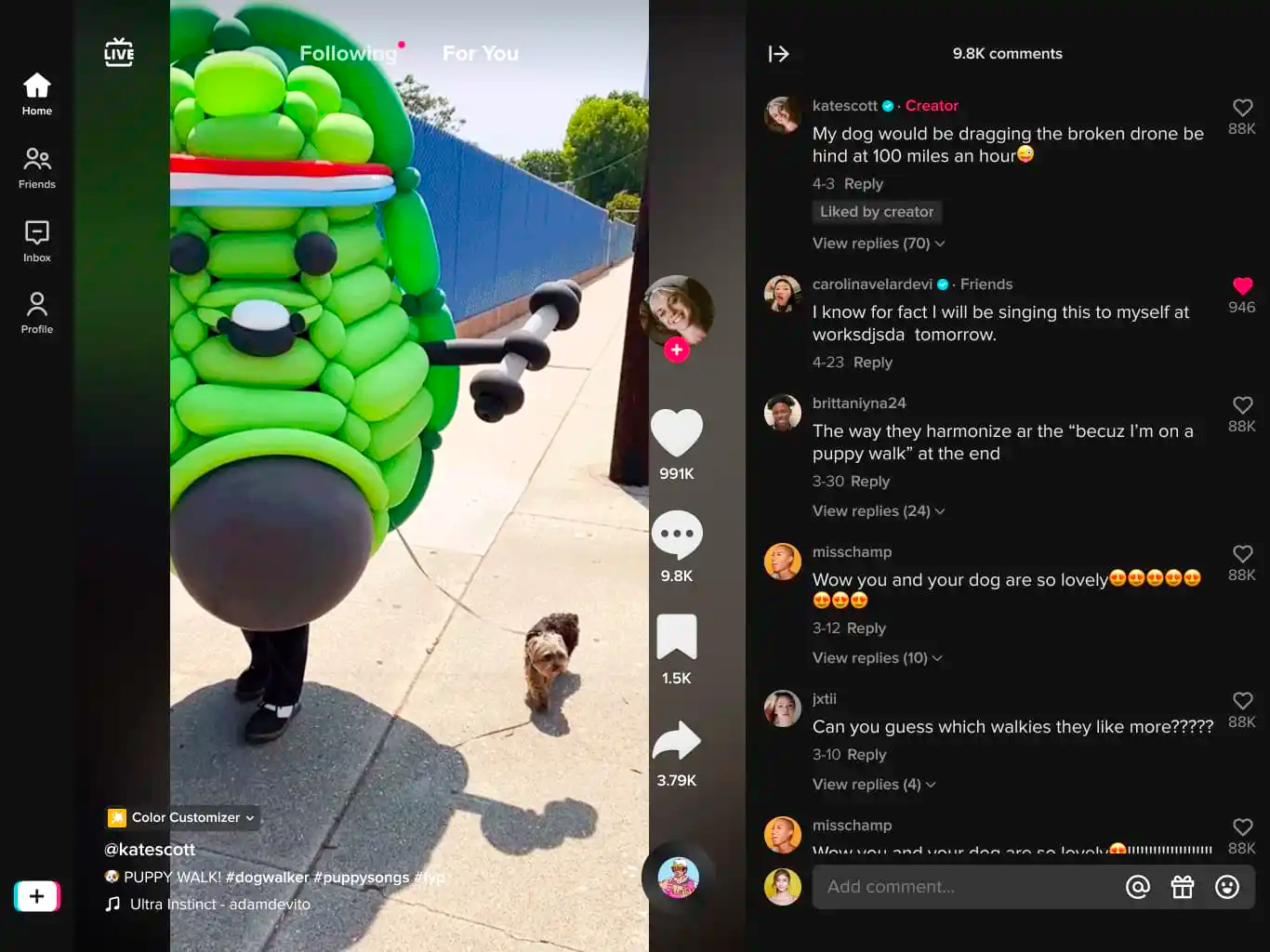 Earlier this month, the Spotify beta app version 8.7.92.115 for Android got support for the Android 13 media player. However, only beta users who are enrolled in the Spotify beta program on the Play Store had access to the feature, and others had to wait until the feature went public. Thankfully, Spotify is rolling out […]

Here are the best Wear OS, Chromebook, and tablet apps of 2022

Apart from crowning the best Android apps and games for 2022, Google Play has also named the best Wear OS, Chromebook, and tablet apps for 2022. Thanks to the app redesign, which brought one central list with the Add Task button at the top, sorting options, and a favorites list, Todoist won the ‘Best for […]

2022 is on its way out, and we are just a month away from 2023. As a tradition, Google Play is back with its Users’ Choice Awards, where it names the best Android apps and games of 2022. The list also contains 20 “Best Of” categories, which is basically a list of the 20 best […]