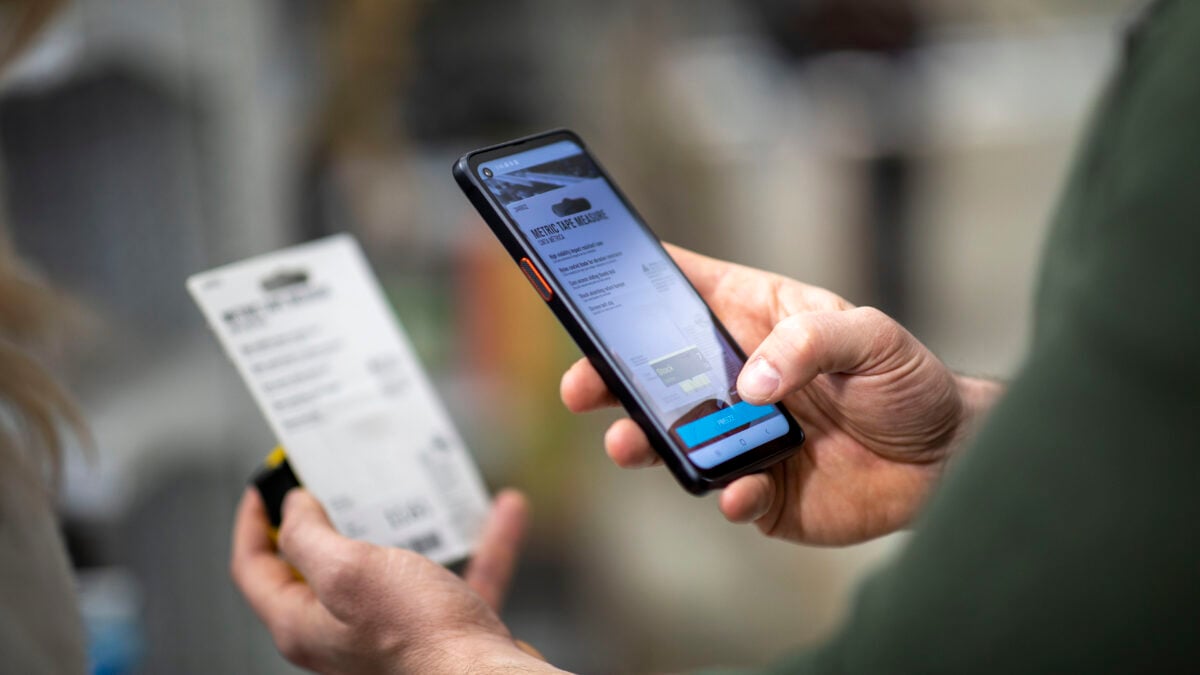 An upcoming smartphone from the South Korean tech giant with model number SM-G525F has been found in Geekbench’s database. The benchmark entry of the device reveals that it runs Android 11 and features the Exynos 850 processor. It will also feature 4GB of RAM. The device scored 182 points in the single-core CPU test and 1,125 points in the multi-core test. We can expect it to run Android 3.x out of the box.

The Exynos 850 processor was launched in mid-2020. It is an 8nm chipset with a 2GHz octa-core Cortex-A55 CPU and the Mali-G52 GPU. It supports Full HD+ displays, LPDDR4X RAM, a dual-camera setup with Full HD 30fps video recording. It also features a built-in 5G modem, LTE, GPS, Wi-Fi ac/b/g/n, and Bluetooth 5.0.

We can expect Samsung to launch the next Galaxy Xcover smartphone sometime this year with IP68 certification for dust and water resistance and an MIL-STD-810G-compliant design. The phone could be targeted towards people with an active lifestyle or those who work in the field. 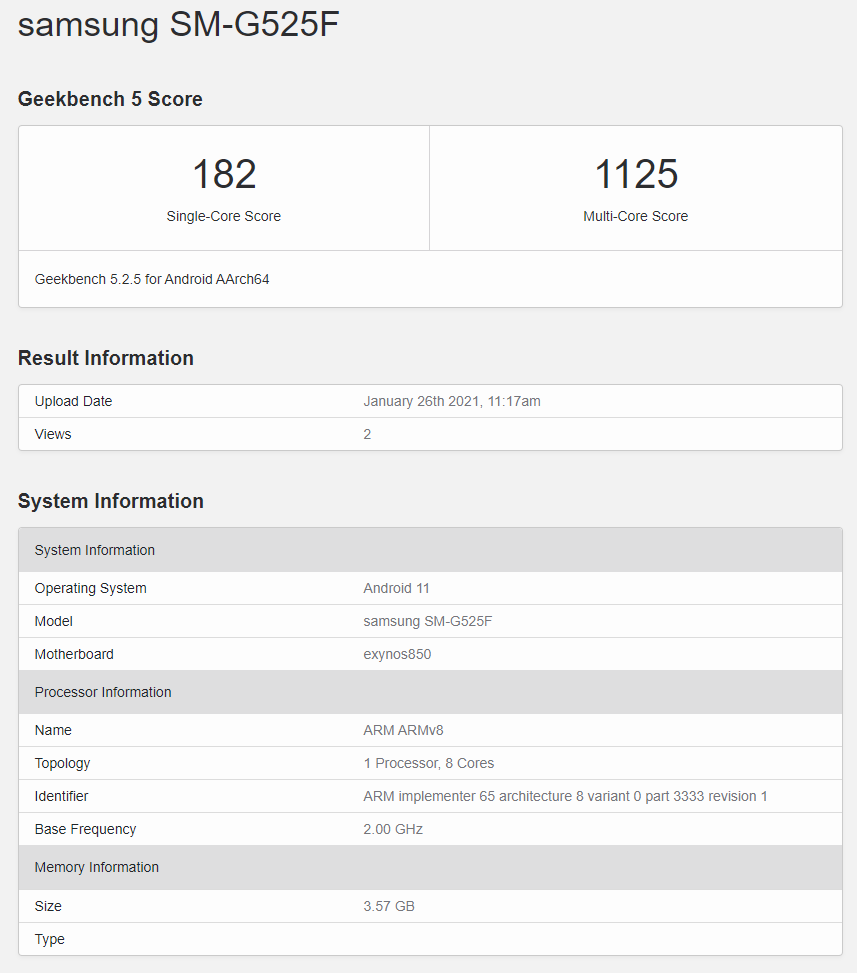 It was impressive to see how quickly Samsung rolled out the Android 13 update to even those devices that are old, didn’t sell well, or aren’t very popular. Well, the company is only getting faster at rolling out updates as each day passes by. While we haven’t even reached the end of the month, Samsung […]