Galaxy S21 FE gets September 2022 security update in the US 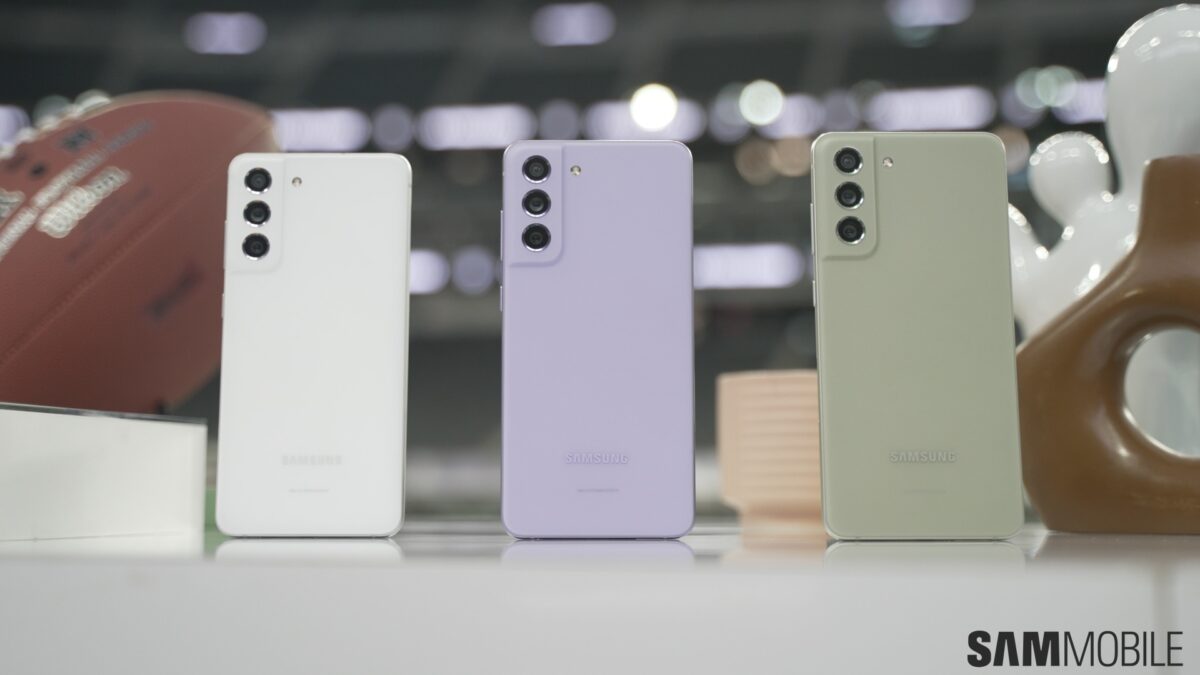 The latest software update for the unlocked version of the Galaxy S21 FE comes with firmware version G990U1UEU4CVI5. The update brings the September 2022 security patch that fixes over 24 privacy and security vulnerabilities. The update might also include general bug fixes and device stability improvements. The update is rolling out on all carrier networks, including AT&T, Bluegrass Cellular, Comcast, Sprint, T-Mobile, Verizon, and Xfinity Mobile.

If you are a Galaxy S21 FE user in the US with an unlocked variant, you can install the new software by heading to Settings » Software update and tapping Download and install. You can also download the new firmware file from our firmware database and flash it manually.

Samsung launched the Galaxy S21 FE earlier this year with Android 12 onboard. The affordable high-end smartphone will get four major Android OS updates in the future. It means that the phone will be compatible with Android 16.