Galaxy M51 owners can now experience One UI 3.1 after the latest update 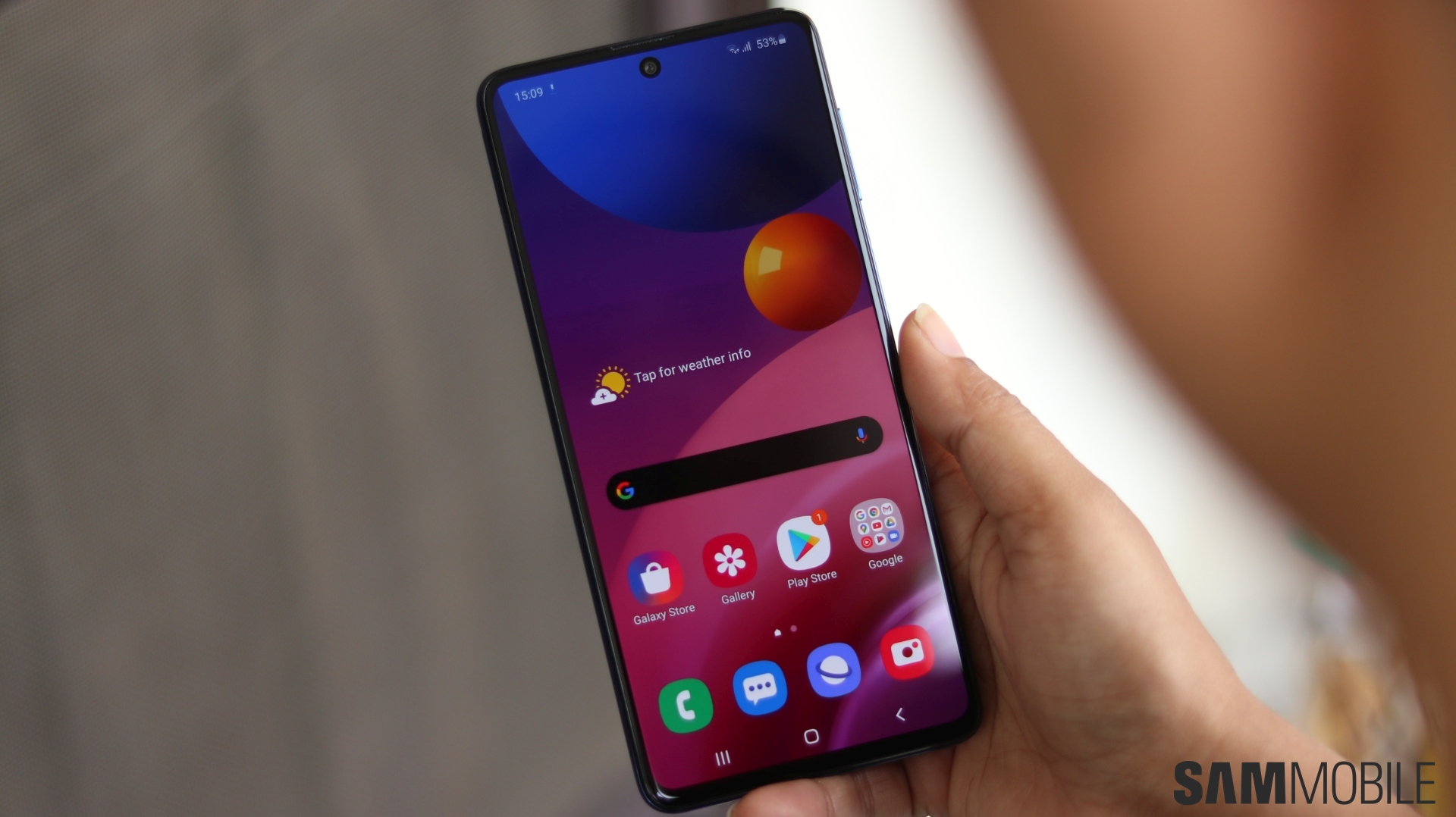 Another mid-range Galaxy smartphone is receiving the Android 11-based One UI 3 firmware update, and as you can already tell from the title above, it’s the Galaxy M51 that does the honors this time around.

The Galaxy M51 is now getting the Android 11 update in Russia. As always, the rollout is expanding gradually and the firmware should reach more markets soon. Galaxy M51 owners in Russia can identify the update by firmware version M515FXXU2CUB7.

Along with the new One UI 3 features, the latest firmware update for the Galaxy M51 also improves security as it’s rolling out alongside the March 2021 security patch.

The Galaxy M51 is still a relatively new smartphone. It was released in September running Android 10 and One UI 2.1 out of the box, so this is the first time when it receives a major update with significant changes across the board.

We were able to test Android 11 on the Galaxy M51 for a short while and we can confirm that the version of One UI is 3.1. It replaces One UI 2.1 and it introduces a reworked user interface with new animations, as well as a handful of new features. However, this is the Core version of One UI 3.1 so it’s not going to deliver a flagship-grade experience.

Galaxy M51 owners in Russia should now be able to download the firmware from the Software update menu inside the Settings app. They can also acquire the latest update by downloading it from our firmware archive.