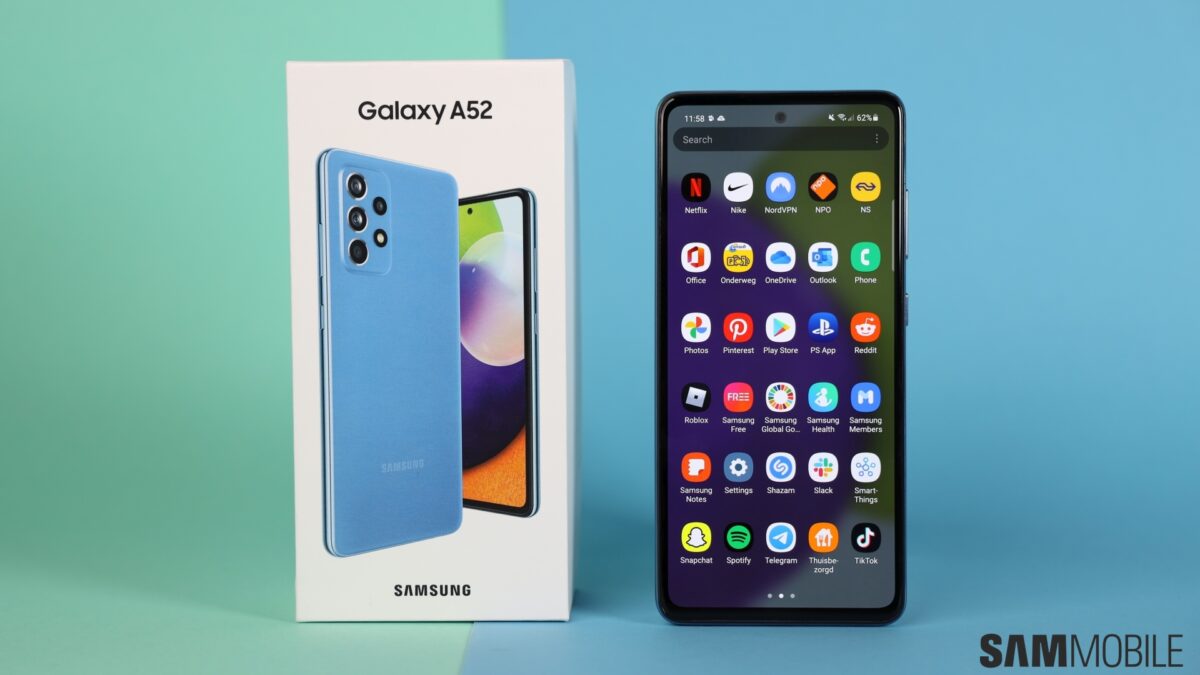 The Galaxy A52 (SM-A525F) is getting a new software update in Caucasus countries, Germany, Kazakhstan, Russia, and Ukraine. More countries should get access to the update soon. The update has firmware version A525FXXU3AUG4, and it brings the August 2021 security patch to the smartphone. Samsung is yet to reveal which bugs it has fixed with the August update, but we expect to get the information over the next couple of weeks.

If you are a Galaxy A52 user in any of the countries mentioned above, you can expect the new update to reach your smartphone soon. If you don’t want to wait for the OTA update to arrive on its own, you can check for it manually by navigating to Settings » Software update and tapping on Download and install. You can also download the latest firmware for your smartphone from our firmware database and flash it manually.

Samsung had introduced the Galaxy A52 earlier this year with Android 11-based One UI 3.1. The smartphone is currently on Samsung’s monthly security update schedule, and the company has promised three major Android OS updates for the device.