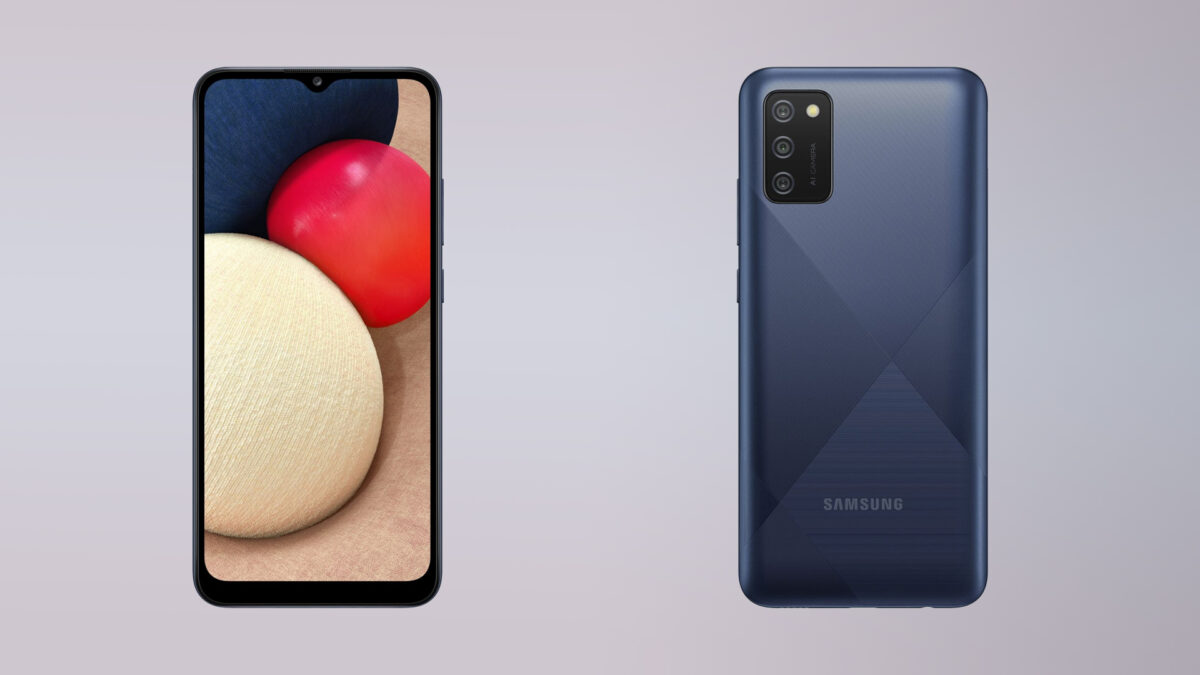 Samsung has started rolling out the latest security update to the Galaxy A02s. The new update is currently rolling out in Colombia, Ecuador, Guatemala, Mexico, and Panama. The entry-level smartphone, which was released earlier this year, has been consistently getting monthly security updates.

The Galaxy A02s is now getting the new software update with firmware version A025MUBS2BUI1. Apart from the October 2021 security patch, which fixes more than 60 vulnerabilities related to privacy and security, the latest update also brings some general bug fixes and device stability improvements.

If you are a Galaxy A02s user in any of the countries mentioned above, you might have already received a notification of the update. If you haven’t received it yet, you can check for it manually by navigating to Settings » Software update and clicking on Download and install. You can also download the latest firmware file from our database and flash it manually.