A new budget Galaxy A series phone, the Galaxy A01, has been approved by the FCC. Rumors of the Galaxy A01 first came out around two months ago, when a few of the device’s specs were revealed through the Geekbench benchmark database and by a report from an Indian publication, which suggested the device would be sold as the Galaxy A5. At the time, the A01 had popped up on Geekbench as a Qualcomm reference phone, making us think that it may not be a device for the consumer market. However, that’s clearly not the case.

The Galaxy A01 is another of Samsung’s ODM (original device equipment) phones, which are devices that use the Samsung brand but are manufactured by a different company. The Galaxy A10s, for example, is manufactured by Jiaxing Yongrui Electron Technology in China, while the A01 is made by Huaqin Telecom, a company based in Shanghai that also makes devices for Huawei. The purpose of ODM phones is for Samsung to reduce production costs and offer devices at a lower price, although it’s unclear just how much the Galaxy A01 will cost when it goes official.

It should be quite affordable, however, going by its specs. The FCC certification reveals that it has a 3,000 mAh battery and dual rear cameras, and its benchmark entry had revealed just 2GB of RAM. The 2GB of RAM will be accompanied by 16GB of storage, and there’s a 5.7-inch screen up front according to a previous report. It appeared on Geekbench with Android 10 on-board, which suggests the official launch is a few months away. Our sources tell us the device will be available in blue, black, and red, although the color options could change or expand at a later time. 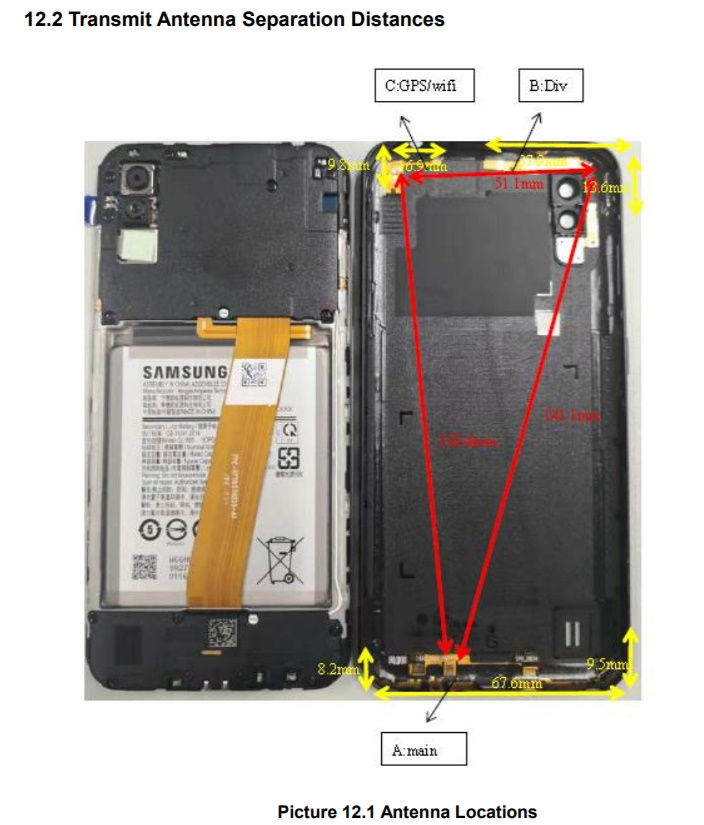 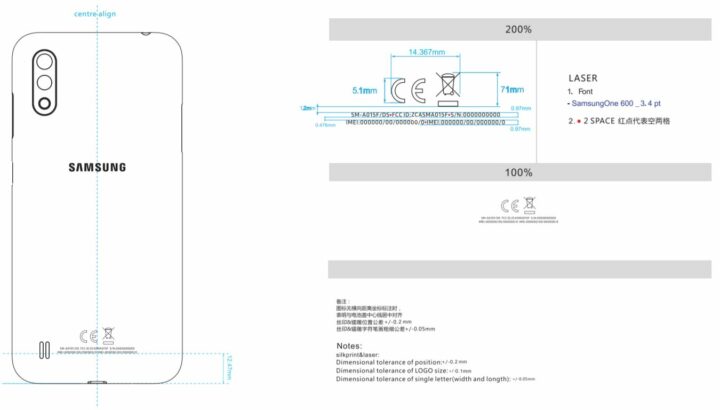