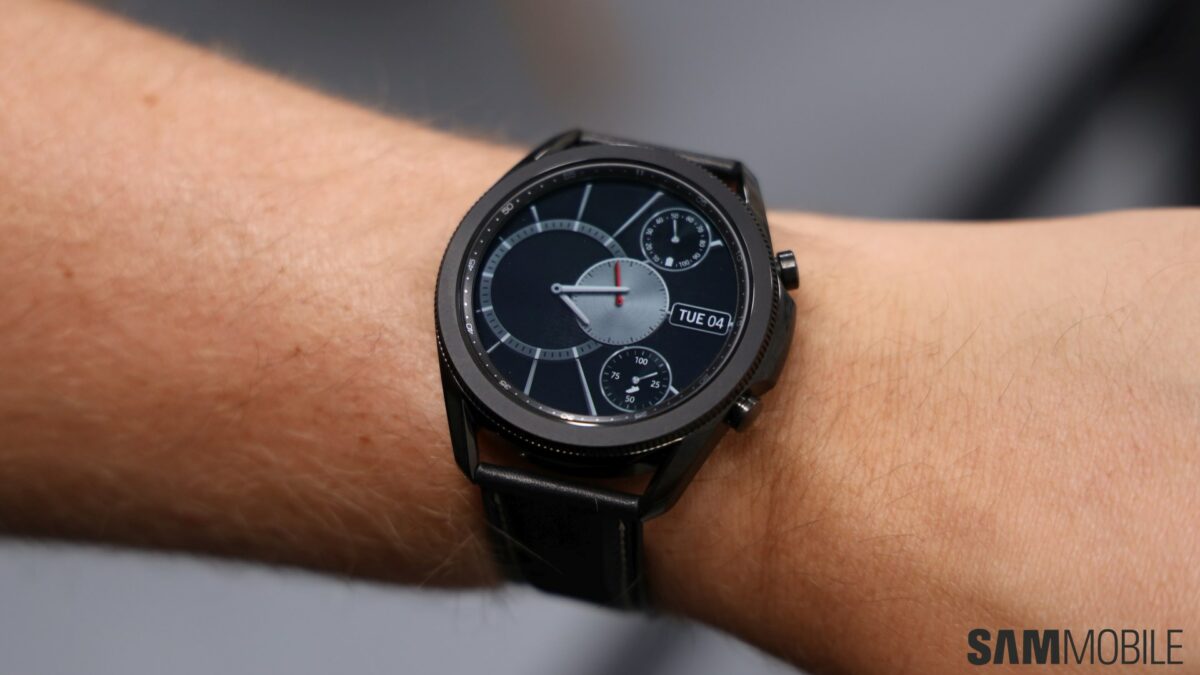 The first software update for the Galaxy Watch 3 is now out, with Samsung beginning its rollout only a day after releasing its latest and greatest lineup of wearables. This over-the-air release was actually even mentioned at this week’s Galaxy Unpacked 2020 where Samsung officially announced the Galaxy Watch 3.

More specifically, it includes support for blood oxygen monitoring, VO2max, sleep ratings, and advanced running analytics, all of which were touted as some of the key Galaxy Watch 3 features at this week’s launch event. The OTA update is 80MB in size and can be installed from the Galaxy Wearable app, assuming it’s already available for download in your territory.

As Samsung already noted on Wednesday, blood oxygen analytics are meant to provide informative insights into one’s health and aren’t accurate enough to be classified as medical data. What legally constitutes “medical data” varies by country, which is presumably why this functionality isn’t available in every single market in which the Galaxy Watch 3 series was released. In an alphabetical order: Algeria, Angola, Canada, France, Iran, Japan, Libya, South Africa, and Thailand won’t be getting access to this feature.

The first Galaxy Watch 3 update will presumably take at least several days to be fully deployed. This won’t be the last major wave of feature additions to the new wearable lineup, either. For example, Samsung is still ironing out ECG support for the Galaxy Watch 3. This software strategy appears to mimick that seen last year with the Galaxy Watch Active 2, which also lacked day-one ECG monitoring.