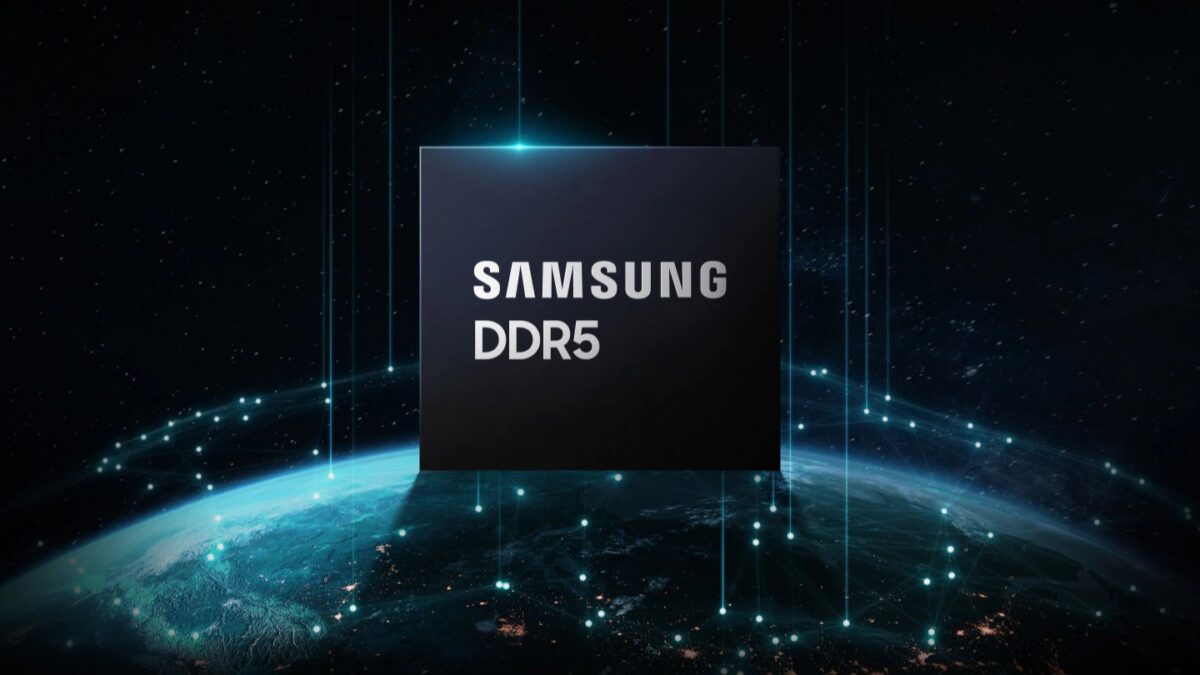 DDR5 memory is on its way to becoming mainstream, replacing DDR4 in the process. The latest standard delivers faster data transfer speeds than the previous generation, but this will reportedly come at a cost. Market watchers now estimate that the supply price of DDR5 memory will be roughly 30% higher than DDR4, though the consumer market might not notice this until 2023.

In 2022, DDR5 “will be supplied at a price that is more than 30% higher” than DDR4, according to market watcher TrendForce cited by The Elec. However, PC OEMs won’t rush to adopt DDR5 next year, but the new standard should be more widespread across the consumer PC market in 2023.

Demand for DDR5 will be high enough to cover 10% of the total DRAM market next year. And by 2024, market research firm Omdia estimates that DDR5 could account for 43% of the DRAM market.

Samsung maintains focus on mobile and enterprise for now

Samsung is the world’s largest DRAM manufacturer, and you can be sure that the company is preparing for the DDR5 era, even though it hasn’t talked much about the consumer PC side of things yet.

Nevertheless, Samsung previously unveiled a few DDR5-based solutions for the enterprise space. They include the industry’s first integrated power management IC for DDR5 dual in-line memory, and a new RAM chip that will allow the company to stack up to 768GB of RAM in a single server stack.

For the mobile market, Samsung has been manufacturing 10nm 16GB LPDDR5 DRAM chips at its production line in Pyeongtaek since last year.