We saw a leaked live image of the Samsung Galaxy A7 (2018) earlier today. The image revealed that this device will have three rear-facing cameras. The official press renders of this device have now been leaked online. They confirm that the Galaxy A7 (2018) will indeed feature a triple-camera setup.

There were rumors that this smartphone may have a total of five cameras. We can see in these renders that there’s no dual-camera upfront. The Galaxy A7 (2018) is different from the quad-rear camera phone that Samsung also has up its sleeve.

This handset’s specs are likely similar to that of the Galaxy A8+ (2018). The design similarities are certainly there. The Galaxy A7 (2018) features an Infinity Display which is a permanent fixture on most of Samsung’s mid-range devices now.

This is most likely Samsung’s first device with three rear-facing cameras. The Galaxy S10 was believed to get this crown for the longest time. The Galaxy A7 (2018) is likely going to be launched in the near future while the Galaxy S10 isn’t due until next year.

The camera specs haven’t been revealed at this point in time. It will be the biggest selling point of this device. Samsung has never made a triple-camera smartphone before. The other specs will be similar to the Galaxy A8+ (2018). It features an Exynos 7885 processor with 6GB RAM and 64GB storage.

It’s not known right now when the Samsung Galaxy A7 (2018) is going to be announced. Samsung does have an announcement scheduled for October 11th. It’s expected to launch the quad-rear camera Galaxy A9 at this event. Perhaps the Galaxy A7 (2018) might be on the agenda as well. 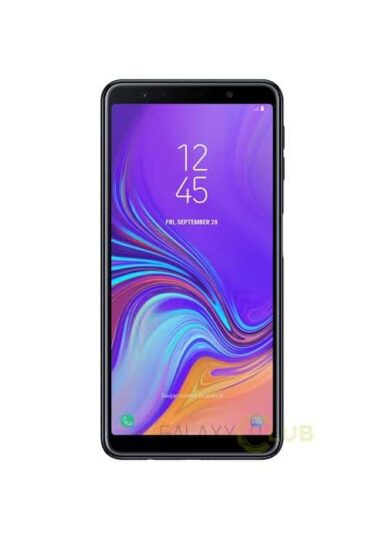 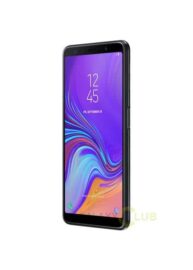 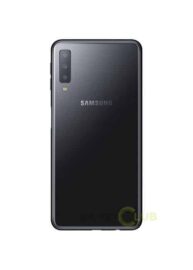 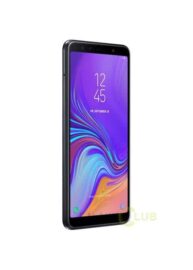 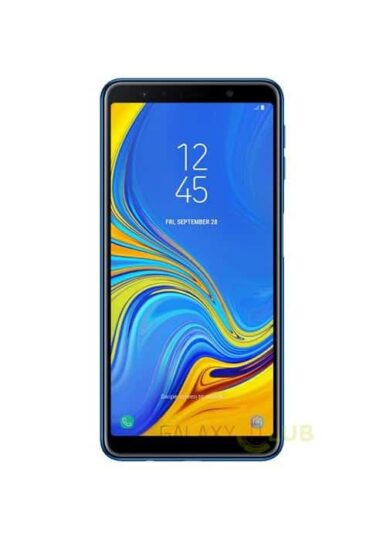 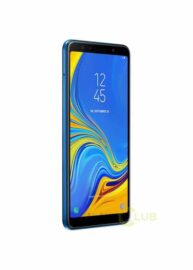 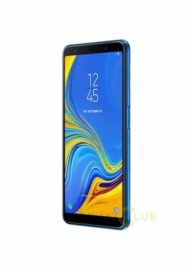 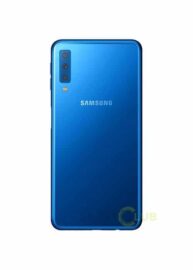 The date on the screen in the press renders is Friday, September 28 – would that not suggest the launch date?

The launch event on 11 October will take place in my country..Malaysia

You do know that 3 cams doesnt mean that they are better than 1 cam?

The p20 pro has definitely proven the 3 camera setup being the best. Especially over the single camera of the s9

I mean you can have 3 mediocre cameras which combine to a somewhat good one. Or have one very good camera .. That is what I meant more doesnt always equals to better ….