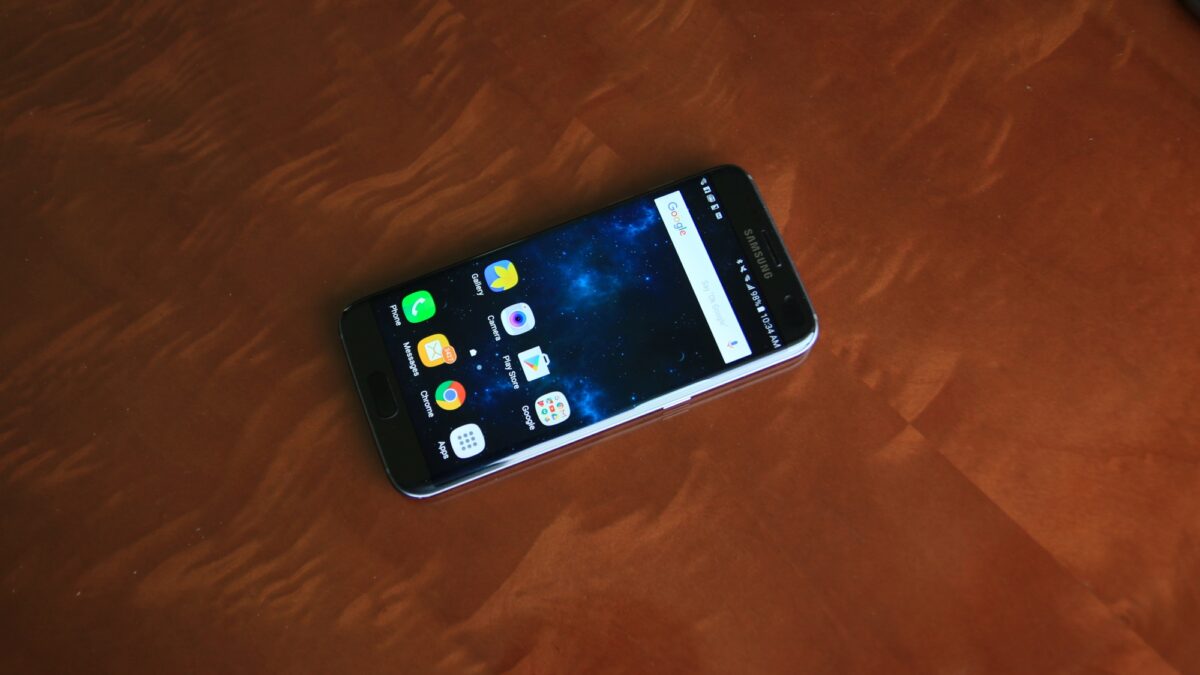 Samsung is rolling out the security fixes for the month of November to the Galaxy S7 edge in Australia today. Like every security patch, this month’s update brings with it fixes for vulnerabilities found in Android and for those that affect only Samsung devices. The company detailed the December 1 patch earlier this week, and it looks like Australia is the first market where it is rolling out (at least from what we know).

The same update should be hitting the Galaxy S7 shortly and making its way to users in other markets in the coming days. Those in Australia should keep an eye out for the update notification on their phones; for those who can’t wait, the Download updates manually button in the Settings » About device menu should speed things up.

Samsung has announced a new fashion collaboration revolving around the Galaxy Z Flip 3, and it’s rather …

The Galaxy Z Flip 3 is arguably the most fashionable smartphone on the market, and Samsung made it even more s …

After Samsung generated some hype on social media, Galaxy Unpacked 2 went live moments ago, and fans are final …

Samsung has been hard at work bringing foldable smartphones to the mainstream over the past couple of years. T …