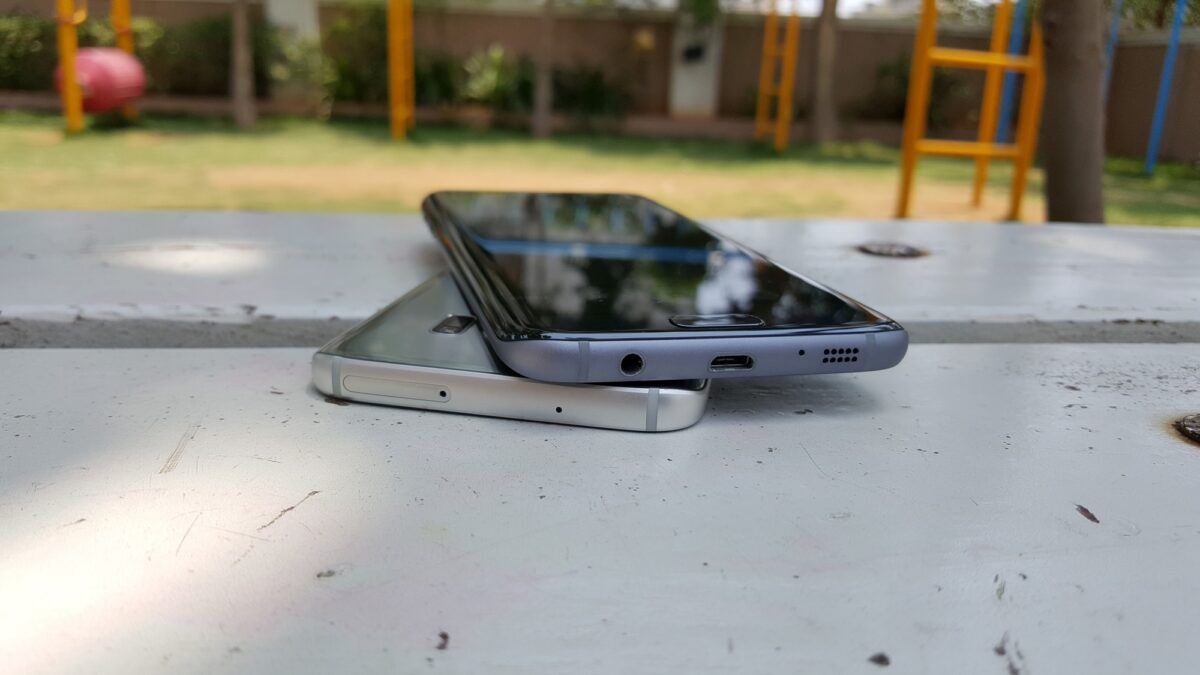 Samsung’s Smart Switch app for its Android devices is a great way of transferring data from an existing device to a new one, and the company recently launched the Samsung Cloud service alongside the Galaxy Note 7 to enable users to have the most recent copy of their device data on the cloud for easy access on a newer device. In a surprise move, Samsung is bringing its new cloud service to the Galaxy S7 and Galaxy S7 edge ahead of the Note 7’s retail availability through a software update.

Over in Italy, both the S7 and S7 edge are getting an update that includes Samsung Cloud; like Note 7 users, S7 and S7 edge users are likely to get 15GB of free storage on the service. Samsung Cloud should make its way to the Galaxy S6, S6 edge, S6 edge+ and the Galaxy Note 5 in the near future, and we’re guessing Samsung will also offer the service to users of every Galaxy device that runs the revamped version of the company’s software that debuted on the S6 lineup last year.

The update also brings the security updates from the month of July, and performance improvements to Bluetooth and NFC. It is a 151.89 MB over-the-air download, one you can try grabbing by hitting the Download updates manually button in the Settings » About device menu. You should also be able to download it via Samsung’s Smart Switch software on a PC. Do let us know if you have received the update on your S7 or S7 edge by leaving a comment. 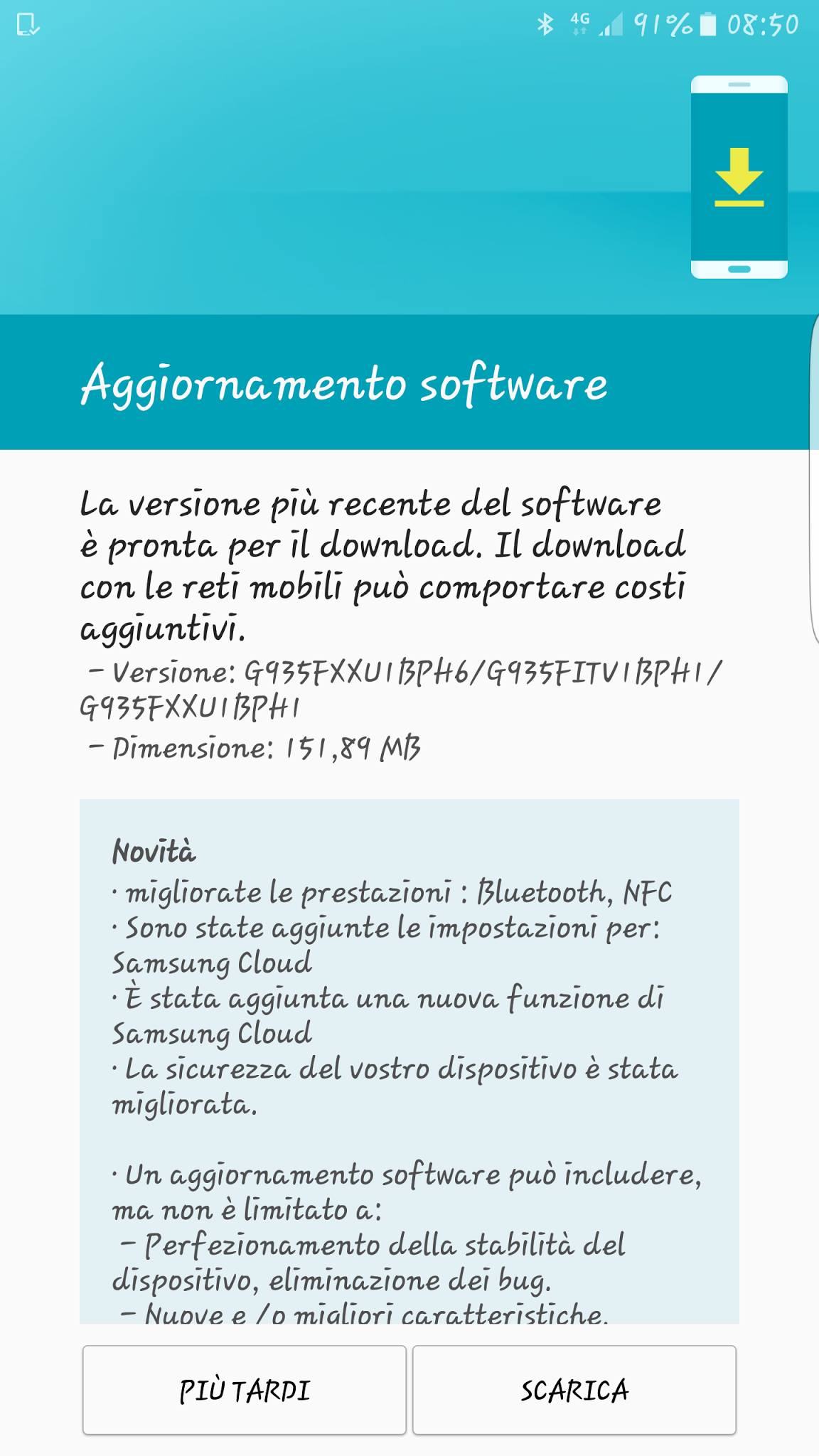