You can have a look at all the official Galaxy Note 7 camera samples in the gallery below. To remind you, the Galaxy Note 7 features a 1/2.6-inch primary camera sensor with 1.4µm pixels, ƒ/1.7 aperture, OIS, dual-pixel phase-detection autofocus, LED flash, 4K video recording. The secondary camera has a resolution of 5 megapixels, ƒ/1.7 aperture, and QHD video recording. What do you think about its imaging abilities? 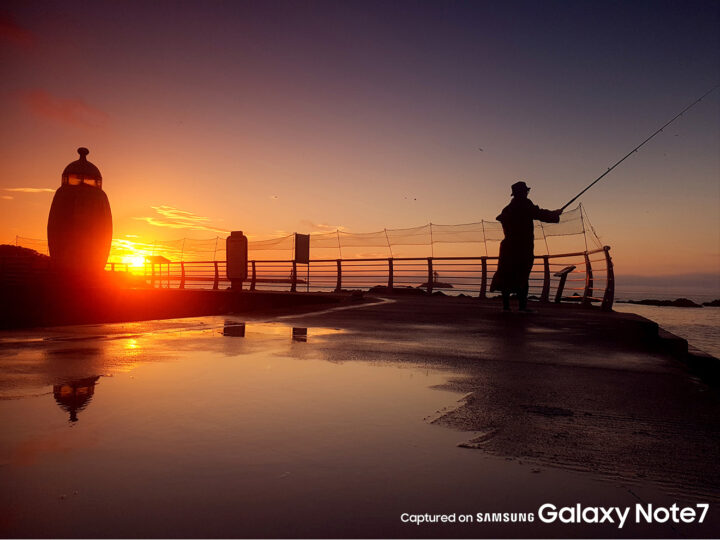