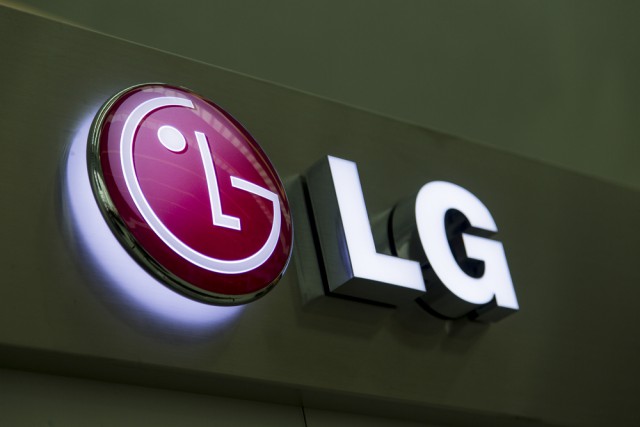 Samsung sources components from a variety of Korean and Chinese suppliers but it doesn’t have a significant relationship of this kind with local rival LG. That could change in the near future as news reports out of Korea suggest that the company is in talks with LG Innotek – the component arm of LG Group – to source its “2 metal chip-on film” for future Galaxy S series flagship smartphones.

The 2 metal chip-on film is a component that’s used for bonding a display panel to the circuit board or a chipset in a smartphone. It’s flexible which means that it can be used for curved surfaces the likes of which you will find in Edge handsets. LG Innotek is reportedly going to start mass producing this film in the second half of this year. It’s unclear right now just how big of a deal this is going to be. The report quotes a Samsung official as saying that the company is talking with multiple suppliers to diversify and stabilize its supply chain. Samsung next Galaxy S flagship which will presumably be called the Galaxy S8 isn’t due to arrive until early next year. Perhaps it might be the first flagship from Samsung to feature LG’s  2 metal chip-on film.

Crossover of a lifetime: Samsung could use LG’s OLED panels in i …

Late last year, a sketchy-looking rumour said that Samsung was looking at LG as a potential supplier for OLED …

After exiting the OLED TV space, Samsung resisted launching new OLED TVs for almost a decade. It even ran mark …

Samsung Display, for the most part, is unchallenged in the market when it comes to market share. It wants to r …

LG goes after Samsung with its new lifestyle TVs

Samsung has launched three lifestyle TVs over the past few years: The Frame, The Sero, and The Terrace. LG ha …

LG may not be competing in the smartphone market anymore but like Samsung, it has other divisions that produce …