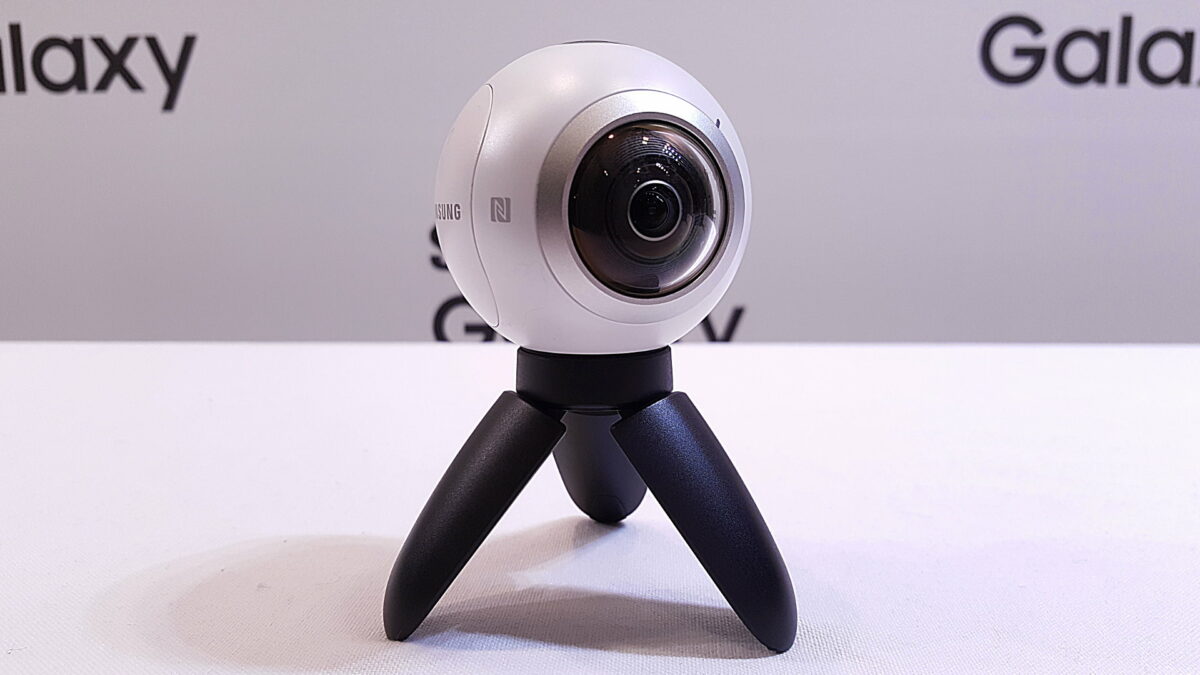 Device lock has been removed from this Gear 360 Manager port which allows the app to work with handsets from the likes of Sony, HTC, Huawei, etc. Forced 4K video support means that the app does not downgrade videos to 2K for devices other than the Galaxy S7. To install this port on your device it needs to be running Android 5.0 Lollipop or higher and must have the Samsung Accessory Service installed from the Play Store. Full instructions and relevant cautions are detailed in the forum post.