After unveiling the Galaxy J2 (2016) and the Galaxy J Max, Samsung has listed a new entry-level Android smartphone on its official website, the Galaxy J1 Ace Neo.

The smartphone runs Android 5.1 Lollipop, which is a shame considering that it has been almost a year since Android 6.0 was released. There’s a 1900 mAh battery with Ultra Power Saving mode. The Galaxy J1 Ace Neo will be available in three colors: Black, Blue, and White. 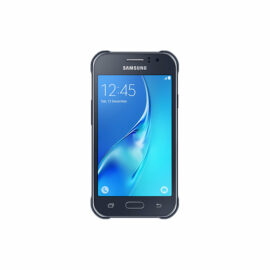 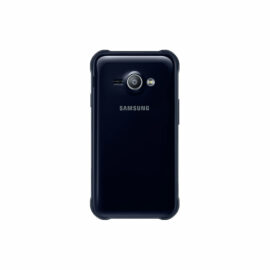 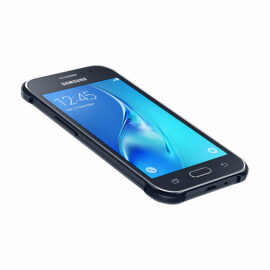 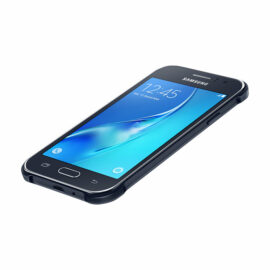 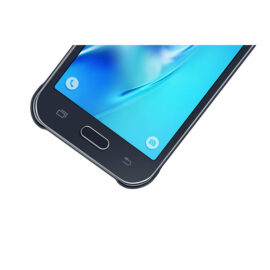 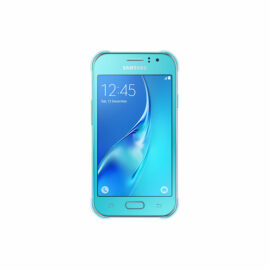 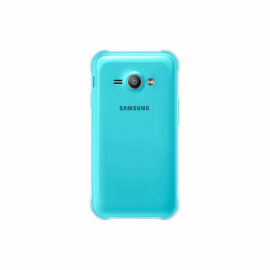 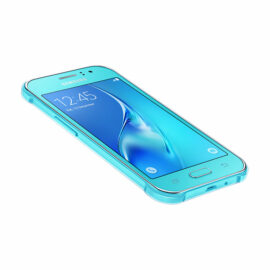 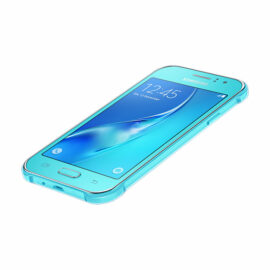 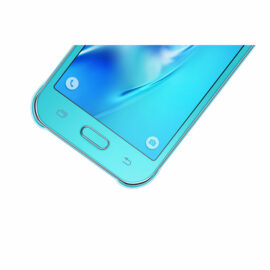 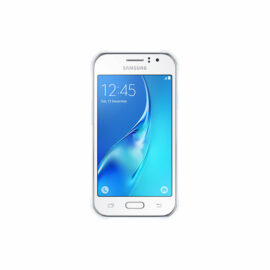 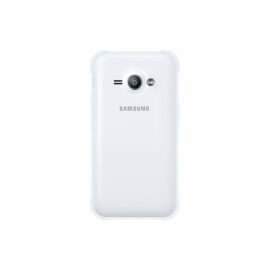 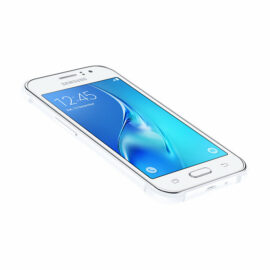 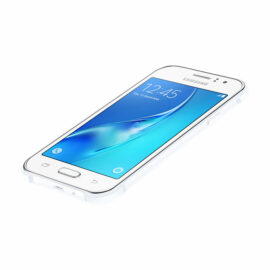 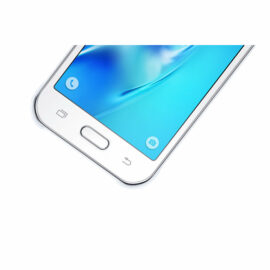