Samsung rumored to release a foldable smartphone next year 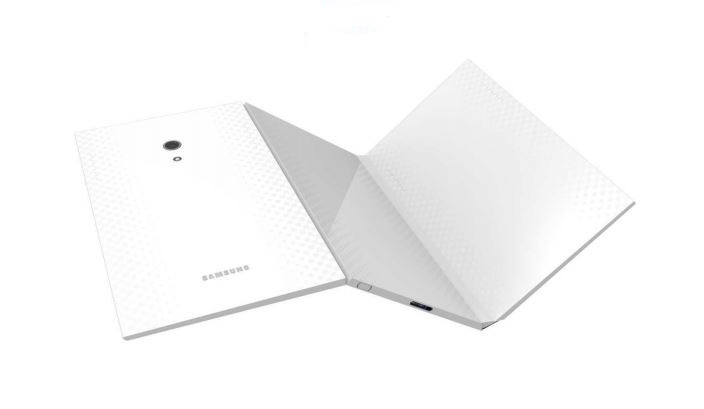 We first reported about Project Valley, the codename for Samsung’s first dual-screen (and possibly, a foldable) smartphone, almost a year ago. Hot on the heels of its success with the Galaxy S7 edge, the South Korean smartphone giant might release its first foldable smartphone early next year.

According to a new report from ETNews, Samsung has been working on a foldable smartphone since three years. It is being reported that it could transform into a 5-inch smartphone when folded or a 7-inch tablet when opened. The company has partnered with local as well as foreign firms and acquired most of the technologies that are required to make such a product.

The foldable smartphone is said to feature an OLED display that could be folded in half like a wallet, so it would be easier to carry the device in a pocket. Samsung Display, which is in charge of developing the foldable OLED display, is said to have already finished with the development of a prototype.

Samsung Display director Lee Chang-hoon said, “the development of foldable OLED is taking place according to our plan. We are planning on mass-production and release of this product by discussing with our partners.”

Apart from the display, the company has a few other pending tasks to complete before it could start mass manufacturing the device. As we reported last year, the actual release of the product might take place in January 2016, and it could bear a model number SM-G929F.

We’ve been constantly reporting about Samsung’s plan to launch a smartphone with a foldable display. It was meant to be launched sometime late last year or earlier this year, but the plans were postponed due to various reasons. Now, Samsung CEO DJ Koh said that the company is planning to launch its first foldable screen […]