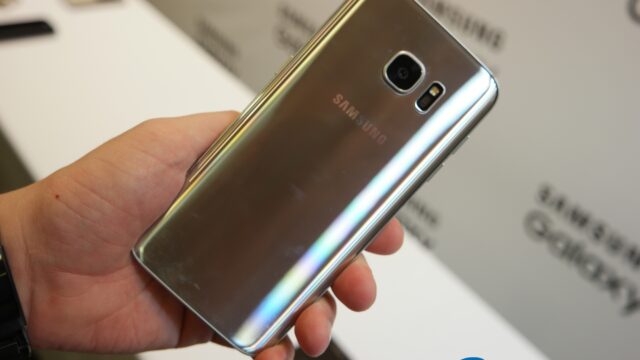 The US Patent & Trademark Office has published a patent application from Samsung which reveals that future mobile devices from the company might use advanced laser speckle interferometric technology to monitor health vitals of the user such as heart rate, blood pressure, blood flow velocity, pulse rate and skin conditions. The patent mentions that this technology can be used in future smartphones, tablets and even wearable devices.

Samsung explains in the patent that this works by emitting a laser beam from the light source which is then scattered on the user’s skin surface. A speckle pattern is formed by scattering of coherent light that a detector detects and records. Pulsation in arteries causes a skin movement that affects the detected speckle pattern. The technology can then be used for the measurement of vital signs like heart rate and blood pressure. Samsung filed for this patent in September last year. Since it’s a patent application one can’t be sure if the technology will really make its way into future devices, the possibility always exists even if there’s no evidence to show that the patented technology might be brought to market in the near future.