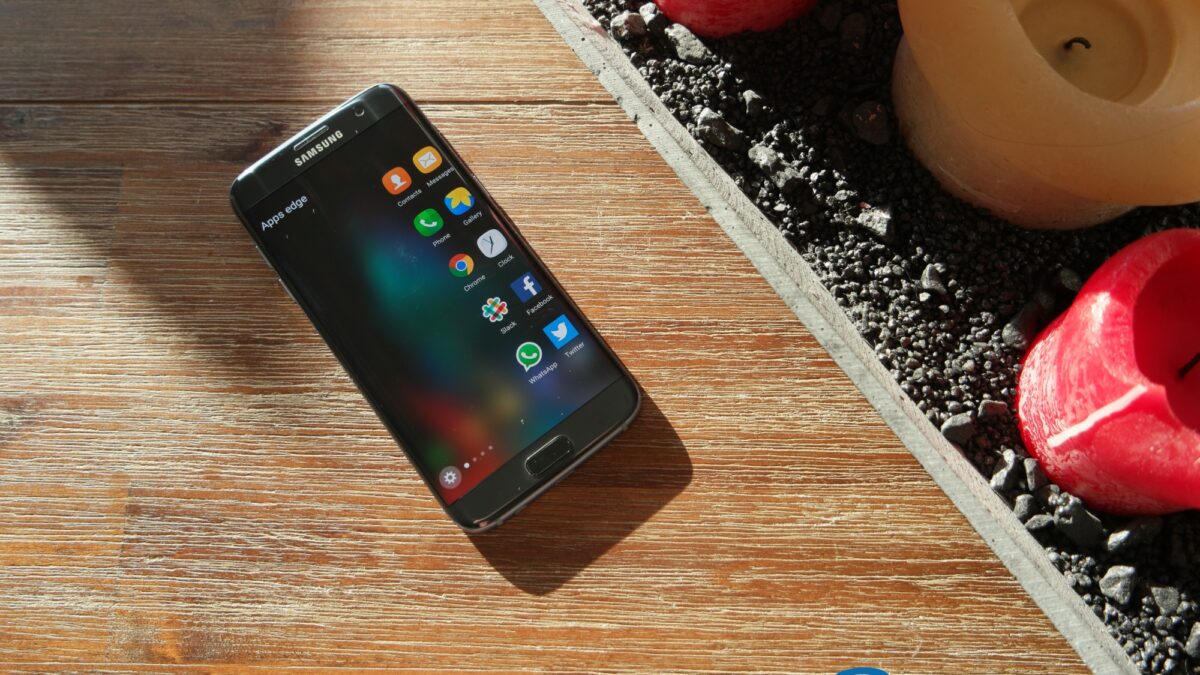 If you’re one of those lucky customers who have received their units prior to the official March 11 release date then you might want to keep an eye out for an update notification. Samsung has released an urgent software update for the Galaxy S7 edge. The update itself is marked as urgent but the changelog doesn’t reveal much about what this 3.32MB update actually fixes. The changelog only mentions “Edge screen,” it’s likely that Samsung is adding more app support to the Edge screen since lack of app support has been called out in multiple reviews of the new flagship.

It’s unclear what’s wrong with the Edge screen feature on Samsung’s latest flagship that needs to be fixed urgently. Samsung hasn’t provided any more details about this. If you have the Galaxy S7 edge head over to the Settings app and hit the Software Update button to check if your handset has the update. Users may also see an update notification pop up when it goes live in their region. 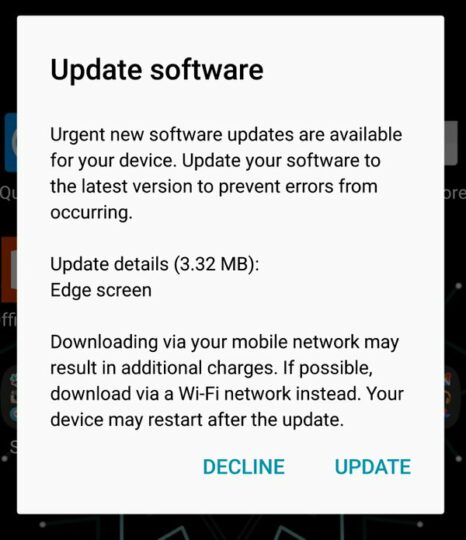