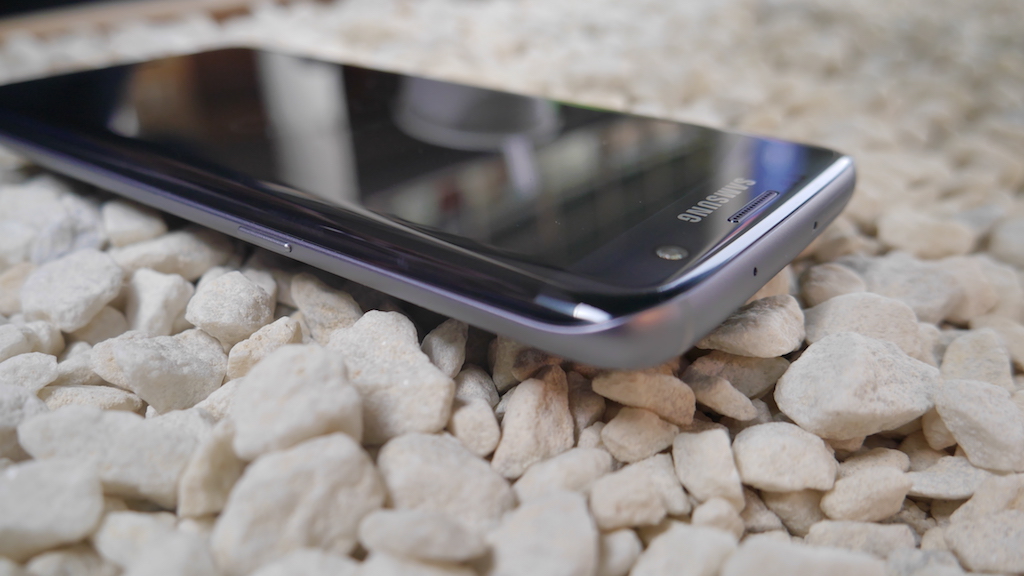 Samsung users have long made a fuss about the company pre-loading all kinds of bloatware on its devices that takes up a big chunk of the internal storage right out of the box. It got so bad that Samsung was actually sued in China for putting bloatware on its devices and it had to allow users in China to get rid of it. If you didn’t like that the Galaxy S7 and the Galaxy S7 edge don’t support Marshmallow’s rather useful Adoptable Storage feature then you certainly won’t like the fact that these handsets take up 8GB of internal storage out of the box.

If you get the 32GB variant of the new flagships then that’s a quarter of the entire storage that’s taken up for TouchWiz, system, partner and carrier apps. Fortunately, the Galaxy S7 and the Galaxy S7 edge feature a microSD card slot and like it has done in the past, Samsung will allow users to move apps to the card. You won’t be able to do this with system apps though and since the apps will live on the microSD card, if you take it out or replace it with another one you won’t be able to access those apps since they will be tied to that particular card. The only solace you can find here is that the new flagships are capable of supporting microSD cards of up to 200GB and hopefully that will prove to be enough for all of your app and media needs.