Galaxy S7 once again rumored to feature an iris scanner 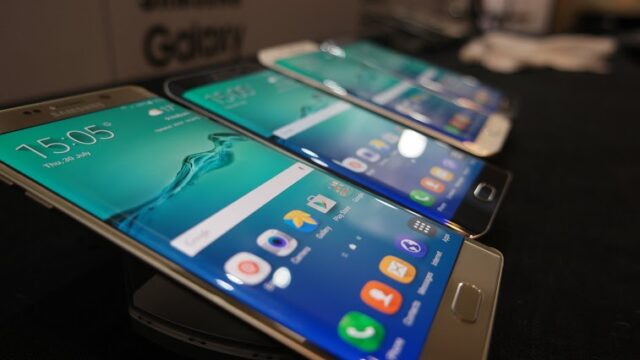 It’s not unusual to hear all sorts of rumors about an upcoming Samsung flagship before the device is formally unveiled by the company, that’s how it always is, and it’s not going to change. The Wall Street Journal had reported that the S7 could feature a retina scanner, and the same rumor has now cropped up again from another source. It’s not like we haven’t heard this one before; even the Galaxy S5 was rumored to feature an iris scanner, but we all know it didn’t and neither does the Galaxy S6.

An iris scanner will certainly make the Galaxy S7 stand out from the competition, but be cautious, we’ve heard this before and it didn’t turn out to be true. There’s nothing to really hint right now that it’s going to be true when the Galaxy S7 is formally unveiled.