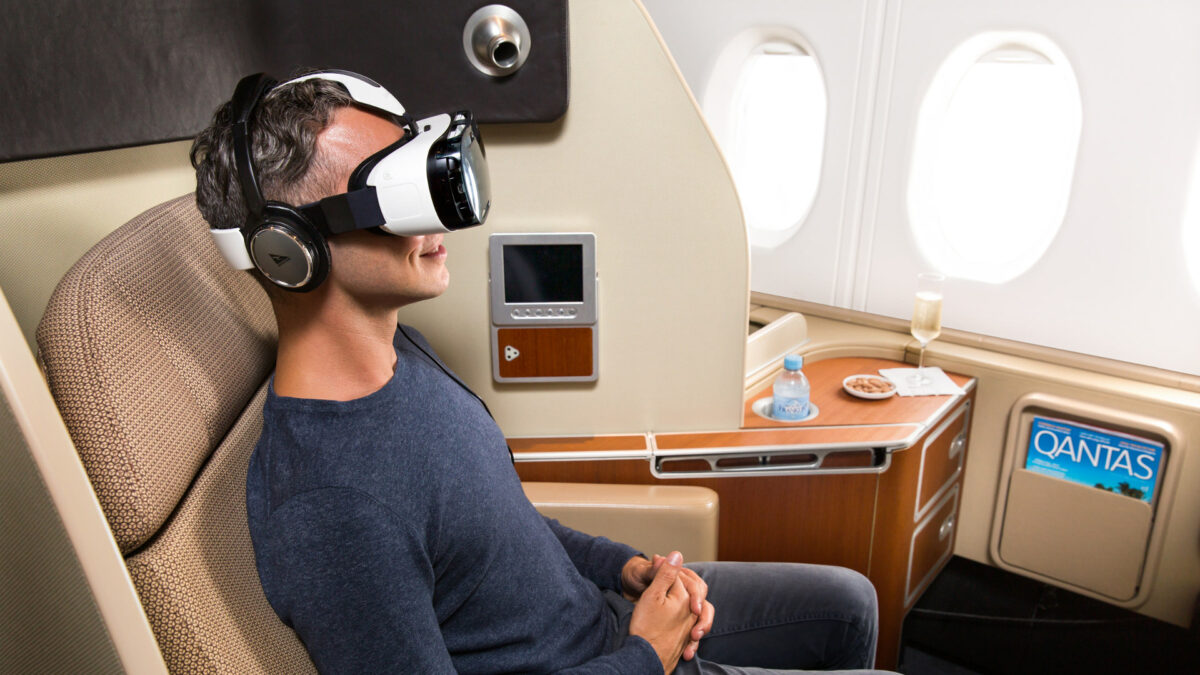 Samsung had announced that it was looking for beta testers for Android 6.0 Marshmallow update for the Galaxy S6 and the Galaxy S6 edge in the UK, and then it released the beta firmware yesterday. A lot of users have installed the Android 6.0 beta update on their devices already.

If you plan to enjoy movies and games during Christmas holidays on your Gear VR, don’t install the beta update. You should wait for the final update, which will be released in the next couple of months. Of course, do let us know about your experience with Android 6.0 if you have already taken the leap with the beta! 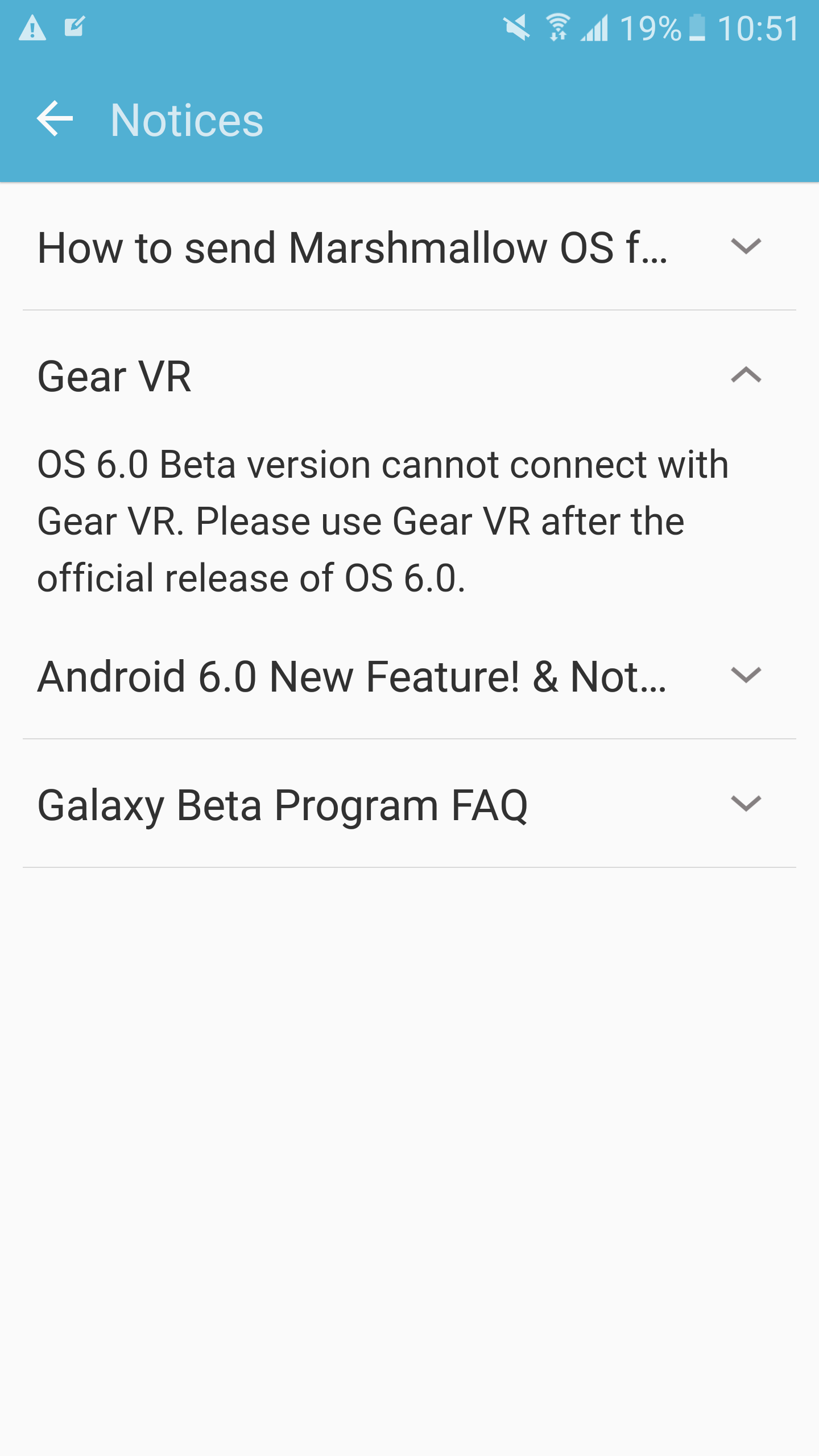